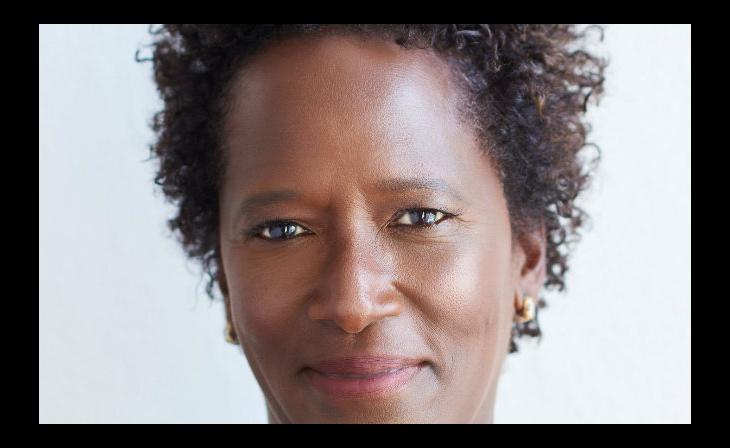 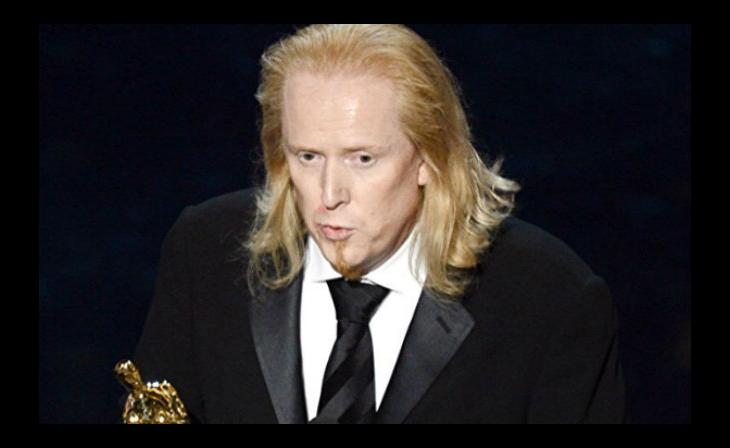 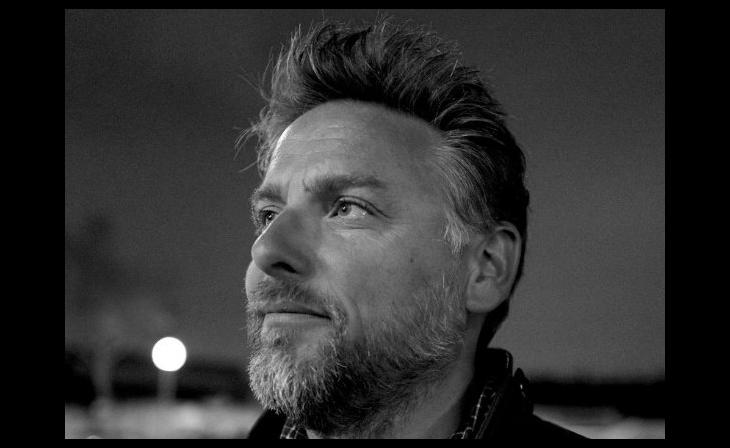 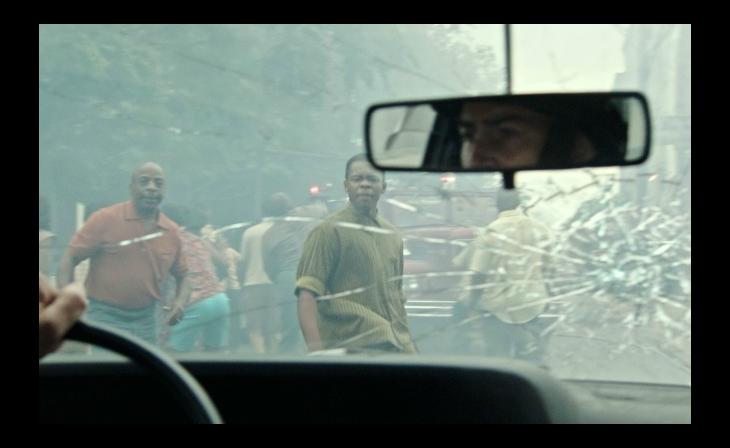 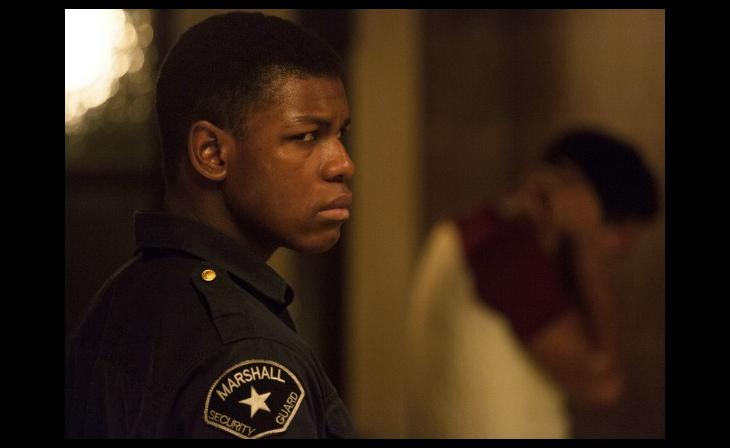 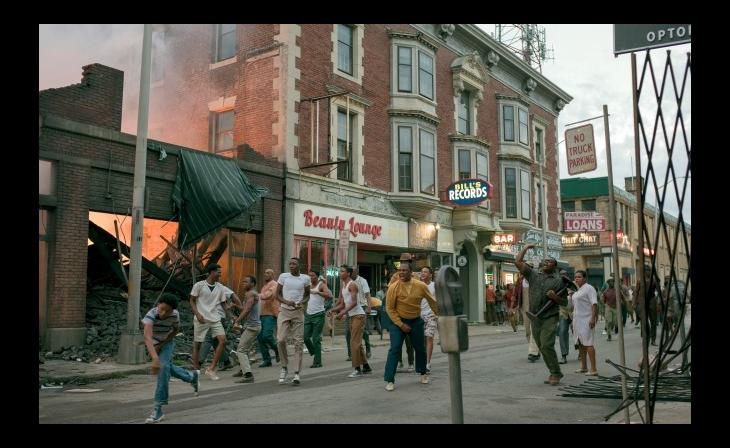 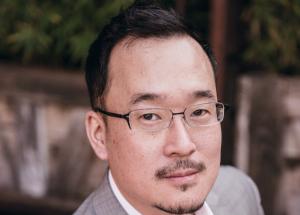 A strong bond and sense of purpose brought an extra sense of urgency to the making of director Kathryn Bigelow’s Detroit (Annapurna Pictures). That was the consensus of four key contributors to the film--editor Harry Yoon, production designer Jeremy Hindle, sound designer/supervising sound editor/re-recording mixer Paul N.J. Ottosson, and casting director Vicki Thomas--during an evening panel discussion held last week (12/13) at The Landmark theatre in Los Angeles following a screening of the film for an industry audience.

Moderated by SHOOT editor Robert Goldrich, the discussion revealed how the importance of the story was a prime motivation to continually strive to improve upon the work. At the same time, the gruesome, tragic nature of that story made for an emotionally draining experience, one which artists had to put aside so that they could handle their professional tasks at hand.

Detroit tells the gripping story of one of the darkest moments during the civil unrest that rocked Detroit in the summer of 1967. The film centers on a racially motivated crime that took place one night at the Algiers Motel. Up-and-coming Motown musician, Larry Reed (Algee Smith), six other young African American men and two young white women were terrorized by local police, despite the presence of the State Police, the National Guard, and an African American security guard (John Boyega). Before the sun rose in the motor city, three of the young males were slain in cold blood. Detroit charts the crime and the survivors’ futile search for justice. Reed’s dreams of stardom disappear as he struggles to find a way forward.

Ottosson noted that this event from 50 years ago sadly remains contemporary with police shootings and the racial divide still very much in the headlines. Bigelow and writer Mark Boal’s desire to create empathy and hopefully generate meaningful dialogue on the issue instilled those working on Detroit with a heightened sense of purpose and responsibility to do everything they could to do justice to the story. Ottosson knows well the mesh of big cinematic experience and journalistic research that Bigelow and Boal have become known for, dating back to The Hurt Locker and Zero Dark Thirty. Ottosson is a three-time Oscar winner, the first two coming for Best Achievement in Sound Editing and Best Achievement in Sound Mixing for The Hurt Locker in 2010, and then for Best Achievement in Sound Editing for Zero Dark Thirty in 2013.

Production designer Hindle also worked on Zero Dark Thirty and felt that for Detroit the stakes were high in terms of promoting dialogue. He also had the task of re-creating Detroit in 1967, even though the lack of tax credit filming incentives forced the production to have to depart Michigan and lens in Boston.

Yoon too has enjoyed an ongoing collaborative relationship with Bigelow, having served as visual effects editor on Zero Dark Thirty. Yoon noted that he was gratified to be asked to team with Oscar-winning (Argo) editor William Goldenberg on the cutting of Detroit. Goldenberg has been nominated for five Best Editing Oscars, including for Zero Dark Thirty.

Casting director Thomas was the one panelist who hadn’t collaborated with Bigelow prior to Detroit. Still, Thomas’ observations about the director brought affirming nods from Yoon, Hindle and Ottosson. Thomas described Bigelow as highly motivated and wholly committed to telling this important story, continually seeking to make the work better. This in turn said Thomas caused her and everyone else to up their games. Thomas noted that Bigelow created an environment conducive to bringing the best out of everybody.

Thomas also touched upon a unique casting process deployed by Bigelow, centered on semi-improvisational role playing. Actors were given situations similar to those in the script but in a state of flux, tapping into spontaneous, sometimes raw intensity as performers reacted to scenarios presented to them. Reactions are honest and in the moment, singling out some performers over others for their ability to truthfully and poignantly improvise.

As alluded to, the experience of making Detroit was emotionally taxing, most notably in scenes at the Algiers where the African-American men and two young white women were terrorized and brutalized by police. According to one report, actor Will Poulter, who plays the ringleader police officer, broke down on set. The intensity of the situation was emotionally and physically draining, and this dynamic impacted everyone involved, including those--like Thomas, Yoon, Ottosson and Hindle--who had to witness the work yet stay detached in order to function.

Thomas observed that while it was hard to do this demanding brand of work, she and her colleagues were glad to have taken it on given the importance of the story and its relevance to today. An espirit de corps developed among the crew--and that same close-knit feel was evident among the panelists at the Landmark. 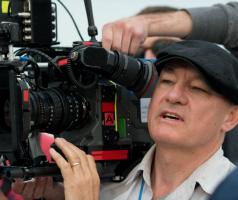 Detroit (Annapurna Pictures) marked a reunion for cinematographer Barry Ackroyd, BSC and director Kathryn Bigelow. They first teamed on The Hurt Locker for which Bigelow won the... 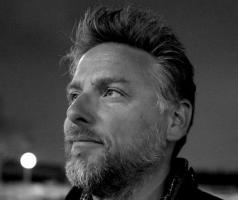 The art of collaboration and the contributions of key artists spanning editing, production design, sound and casting will be front and center during a special event on the evening of Wednesday,... 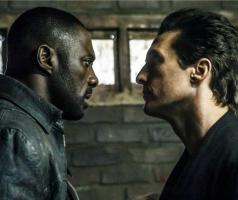 After a decade of development and several postponements, the long-awaited Stephen King adaptation "The Dark Tower" debuted with an estimated $19.5 million in North American ticket sales, narrowly... 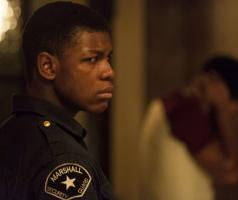 There is no nice or pretty way to tell a story about the systemic oppression and mistreatment of black people in the United States. It's fitting then that Kathryn Bigelow's "Detroit ," an account... 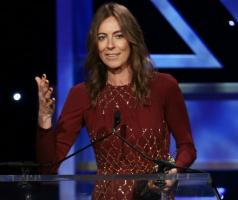 Kathryn Bigelow hasn't forgotten the out-of-body experience she felt when she won the best director Academy Award for her 2009 "The Hurt Locker." At that moment, she became the first woman to win...