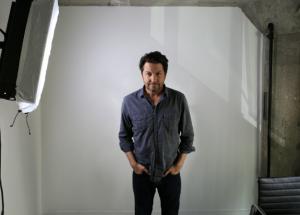 United Entertainment Group (UEG), a global entertainment, sports and lifestyle marketing agency, has launched its first-ever offering in Asia. Industry veteran Toru Fumihara has been hired as the managing director of UEG’s new office in Tokyo, which will serve as a hub for the Asian marketplace. UEG is expanding its global footprint into the fast-growing Japanese market as the city prepares to host two of the biggest sporting events in the world, the Rugby World Cup in 2019 and the Olympic Games in 2020. This marks the third international office the agency has opened in the span of one year, starting with London in 2017 and Hamburg, Germany earlier in 2018. Fumihara brings more than 20 years of relevant experience to UEG’s new Asia offering. He has a robust background in sports marketing, talent and influencer engagement, and sponsorship activation from his work at Red Bull and Hakuhodo, Japan’s second-largest advertising agency. Fumihara will report directly to Mary Scott, president of Global Integrated Communications, who UEG has appointed to oversee the operation and growth of the Asia offering from UEG’s New York headquarters. Scott brings more than 25 years of global experience building businesses and guiding brands through global sponsorships and platforms including throughout 10 Olympic Games.