Tribeca Film Festival To Showcase Its Wares, In Part, Online 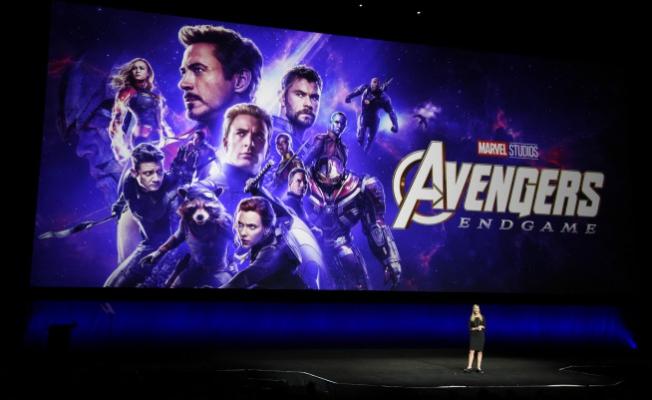 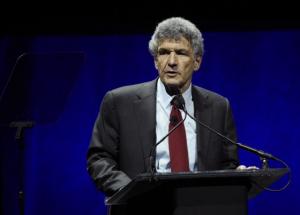 It's not uncommon for Hollywood studios to show a sizzle reel to kick off a CinemaCon presentation, but Wednesday afternoon in Las Vegas, "Avatar," ''Deadpool," ''Toy Story" and "The Avengers" all made their way into the same montage. As the new owners of 20th Century Fox, Fox Searchlight and Blue Sky Studios, the Walt Disney Co. wasted no time demonstrating that all the brands are now under one umbrella.

"It's really something," said Alan Horn, the chairman of the Walt Disney Studios.

The message to the audience of movie theater owners and exhibitors in the audience was, yes, the change is big, but that the front is a united one.

"We believe that together we will be more than the sum of our parts," Horn said.

He reiterated that the theatrical experience, and the exclusive release window, will always be the corner of the moviegoing business, and went on to tout the box office earnings of both "Avengers: Infinity War" and "Bohemian Rhapsody."

It wasn't all Disney executives presenting either. Emma Watts, the vice chair of 20th Century Fox Film, made her own remarks.

"We've stood on this stage as competitors for many year so it's a bit of a shock to be here as colleagues," Watts said. "But we're excited to be part of this incredible team."

She added that although there are great changes happening in the industry, the formula for making a good movie remains the same, and now she'll be able to do so with the "vast resources" of Disney.

There are some pretty significant details to be ironed out, including the fact that currently some of the 2019 Fox and Disney movies currently share a release date. The first is coming up quickly: On April 17 Fox's "Breakthrough" opens against Disney's "Penguins." Another is "Ad Astra" and "Aladdin," which are both programmed for Memorial Day weekend.

"We know adjustments will need to be made," said Cathleen Taff, Disney's president of distribution.

Taff said that the 2019 slate was Disney's "most ambitious ever," with films like "Avengers: Endgame," ''The Lion King" and "Star Wars: Episode IX," even before adding the Fox titles. She made sure to tell the audience right off the bat that there'd be nothing from the last installment of the latest "Star Wars" trilogy.

Disney showed a scene from "Avengers: Endgame," which finds Captain Marvel angling to just go kill Thanos, the first 19 minutes of "Toy Story 4" and the color-explosion that is the "Friend Like Me" scene from Guy Ritchie's "Aladdin." And, separately, Fox showed off some footage from its latest X-Men film "Dark Phoenix" and "Ford v. Ferrari."

While it might still look a little strange to see "Mary Poppins" alongside "Titanic" in a Disney montage, it is the new reality of Hollywood and the distribution landscape. Both those on stage and in the audience are getting used to it — even Horn.

"I'm still getting my mind around all this and internalizing it," Horn said.