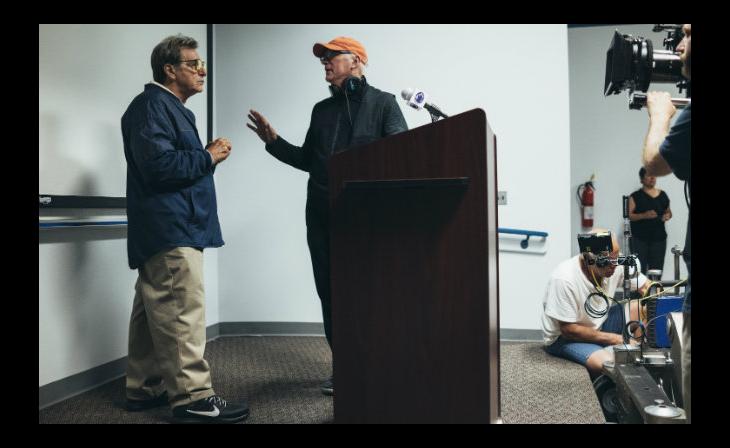 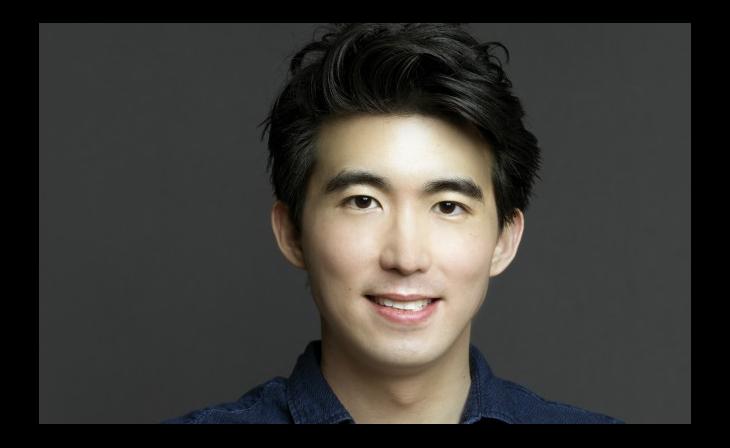 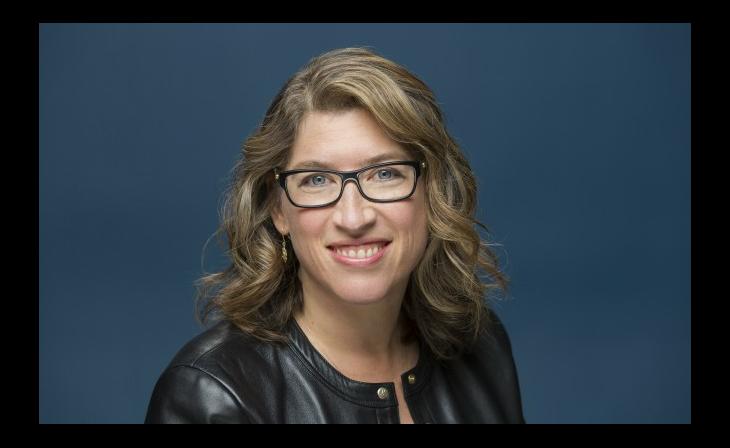 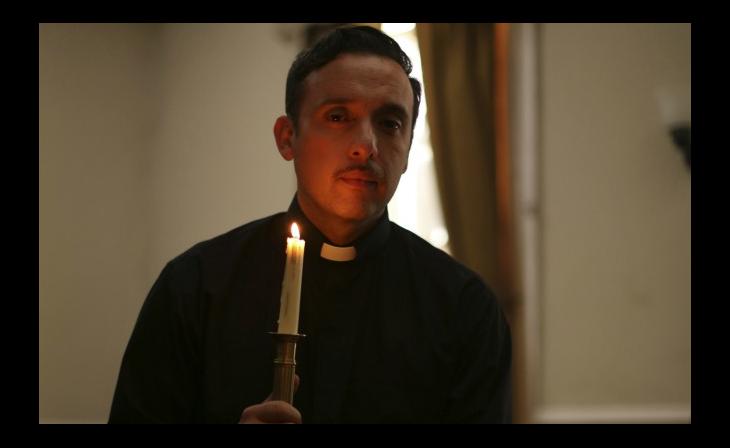 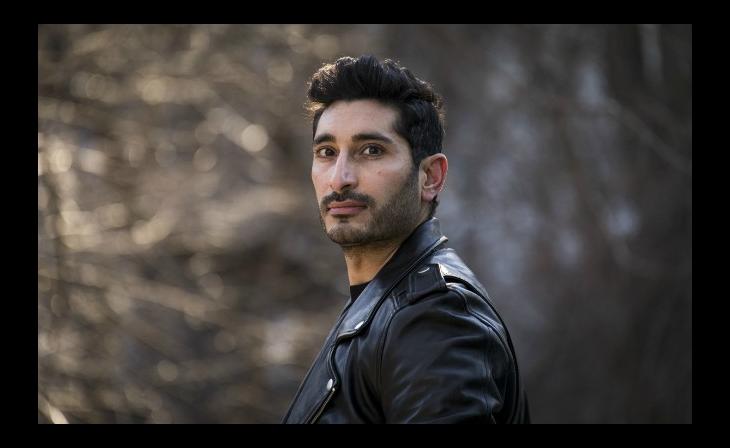 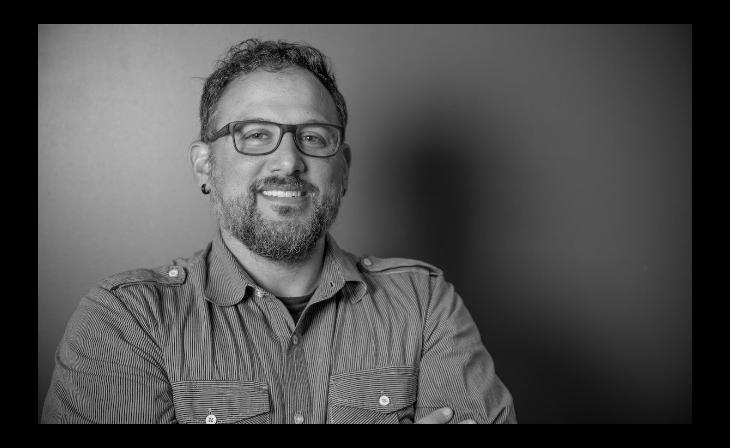 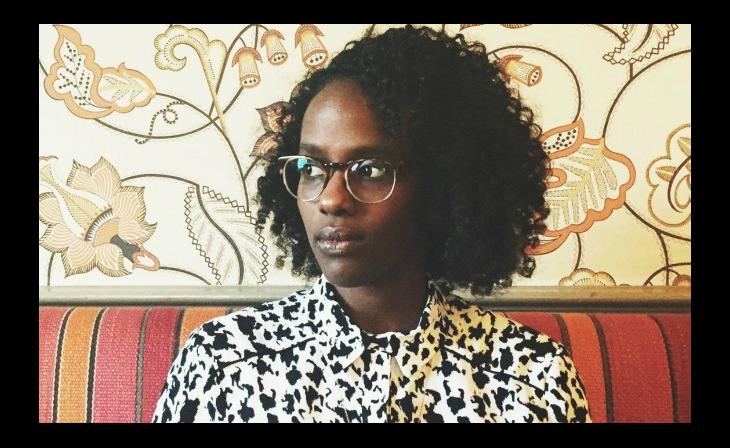 Nimo Awil, sr. creative, POKE London, was part of the 2019 Cannes Lions' See It Be It class 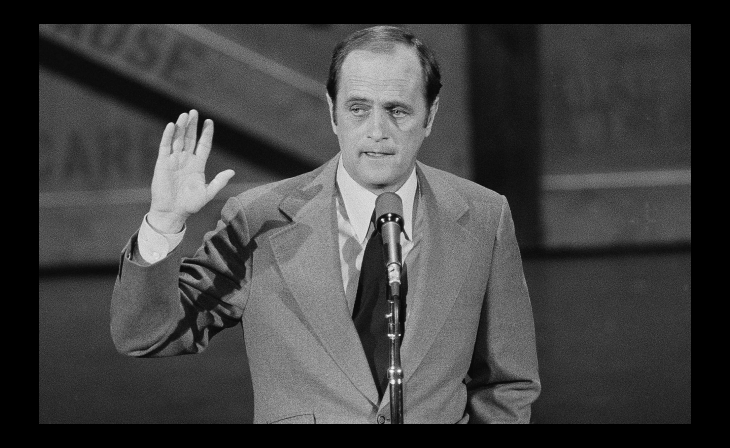 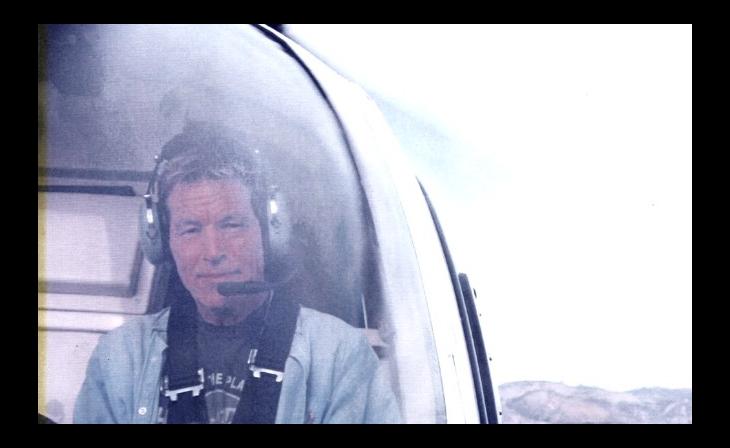 The late Skip Short, a respected executive producer and production house entrepreneur who passed away in 2019.
Prev Next 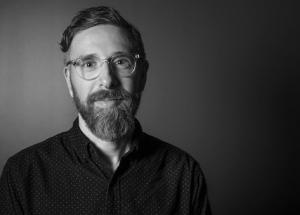 The SHOOT stories that generated the most engagement (clicks to view) in 2019 delved into subject matter ranging from hires at Framestore, DGA Award television nominees, Lauren Greenfield’s launch of Girl Culture Films, Vishal Dheiman joining BBDO in a new Innovation role, the lineup of select women creatives for the Cannes Lions See It Be It program, and remembrances of the late executive producer and commercial production house entrepreneur Skip Short.

Topping the click tally for SHOOT in 2019 was Framestore’s hiring of three new creatives for its Chicago office: Danny DelPurgatorio as creative director, Krysten Richardson as Flame artist, and Jordan Carroll as CG lead/supervisor.

Next up in our rundown was coverage of the television nominees for the DGA Awards, ranging from dramatic series nods going to Jason Bateman for Ozark (Netflix), Lesli Linka Glatter for Homeland (Showtime), Chris Long for The Americans (FX), Adam McKay for Succession (HBO) and Daina Reed for The Handmaid’s Tale (Hulu), to a select field in the commercials category consisting of nominees Steve Ayson, Fredrik Bond and Spike Jonze of MJZ, Martin de Thurah of Epoch Films and David Shane of O Positive.

The fourth most click-worthy entry of 2019 was Lauren Greenfield--nominated for DGA Awards for both her documentary and commercialmaking (the groundbreaking #LikeAGirl campaign for P&G/Always)--teaming with producing partner Frank Evers to launch Girl Culture Films, a production company that represents leading directors for commercial projects and branded content opportunities. The new venture is designed to amplify female and diverse voices in the advertising world. Girl Culture Films will also develop non-fiction and fiction film and TV projects across all platforms. Greenfield is the founder and creative director while Evers is co-founder and president of the company.

Coming in as the sixth most clicked story was the news that Dheiman had joined BBDO New York in a new role as head of tactical innovation. Dheiman reports to Dave Rolfe, director of integrated production, and helps lead the agency further within the tech and innovation space. Dheiman had most recently served as an executive producer for interactive production and innovation at 72andSunny, NYC.

Next in our rundown was coverage of Daniel Pernikoff joining Framestore’s Chicago studio as sr. art director, bringing his talents to projects across the Integrated Advertising division.

Next up was an interview with TV and comedy icon Bob Newhart who marked his 90th birthday.

And rounding out our Top Ten was a story containing remembrances of the late Skip Short, an executive producer, production house entrepreneur and mentor to many in the industry.

Here’s a rundown of SHOOT’s most engaging stories of 2019 (click headline to view):

24 Lensing “A Star Is Born”; The Delicate Balancing Act Of “Free Solo”

31 50 Cent: “Power” being overlooked by Emmys is racial