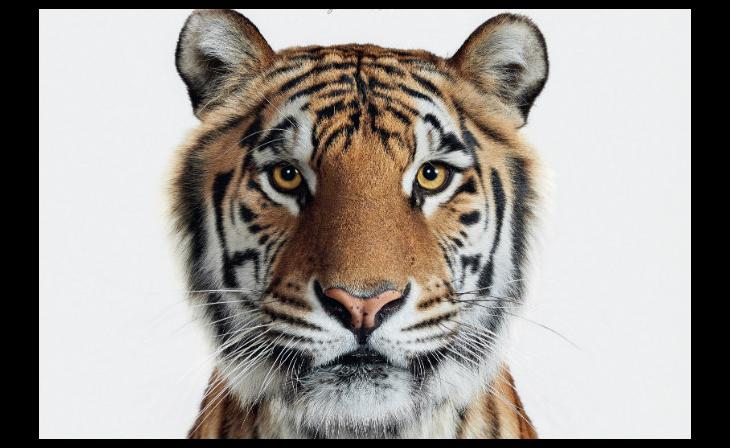 Bengal tiger Shika served as the cover image for "The Animal Kingdom: A Collection of Portraits." 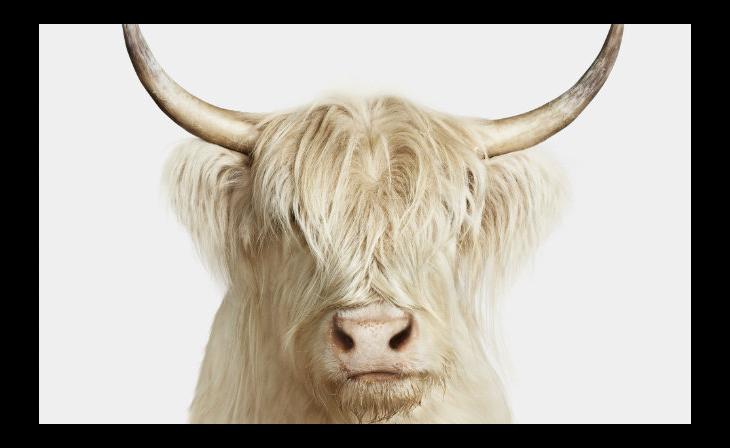 Highland cow Gertrude was captured by Randal Ford's camera for "The Animal Kingdom: A Collection of Portraits." 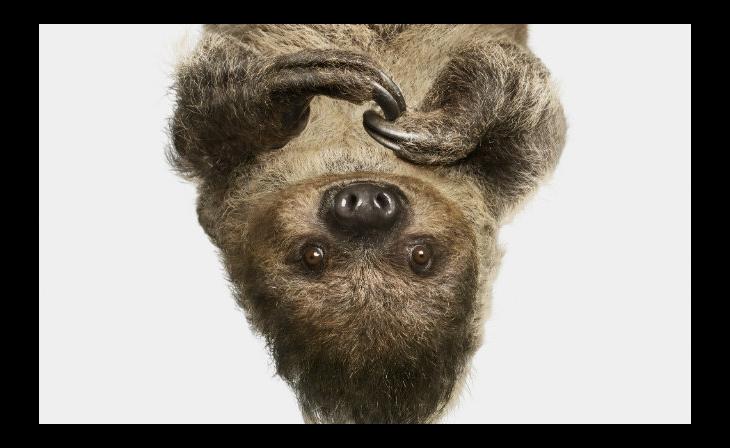 Perry the sloth hangs out for "The Animal Kingdom: A Collection of Portraits." 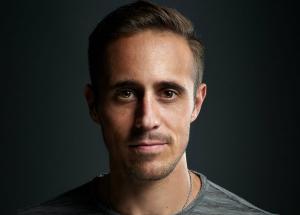 Randal Ford, who earned inclusion into SHOOT’s 2016 New Directors Showcase and is on the commercialmaking/branded content roster of charlieuniformtango, is also an acclaimed photographer, which in turn has translated into his engaging portraits of wildlife yielding a just released book, "The Animal Kingdom: A Collection of Portraits," published by Rizzoli New York.

“Whether it’s beauty, power or humor, I want to give animals the opportunity to tell their story and connect with you...These photographs are aimed to elicit an emotion in you,” said Ford whose prolific and ever-growing body of animal portraits is quickly becoming well known within the commercial and fine art world.

These arresting studio portraits capture the wonder of 150 furry and feathered species--a delight for any animal or bird lover. A young male lion cub seems to sport a rebellious mohawk; a chimpanzee adopts a pensive pose; a curious duckling cocks his head at the camera lens and flaps his wings. The featured animals cover a wide range, from birds such as African cranes, cockatoos, flamingos, and roosters, to big cats such as tigers, cheetahs, and leopards, to Arabian horses, bulls, and longhorn sheep, among many others. Bird and animal lovers will be drawn to the powerful and emotionally engaging images that seem to reveal the individual character of the other animals that share the earth with us. Elegantly designed and packaged, this book is an ideal gift and addition to the home of any lover of animals or fine photography.

Ford’s works have appeared on the cover of Time, Texas Monthly, and Communication Arts. Among other accolades, his animal photographs were awarded first place and best of show in the fine art category in the prestigious International
Photo Awards competition in 2017.

Dan Winters, widely recognized for his unusual celebrity portraiture, penned the foreword for "The Animal Kingdom: A Collection of Portraits." Of Ford’s portraiture for the book, Winters observed, “These exquisite photographs go well beyond anthropomorphism. We feel genuine emotion that provides us a cathartic connection.” Winters has won more than 100 national and international awards from American Photography, Communication Arts, the Society of Publication Designers, and Life. His work is in the permanent collections at the National Portrait Gallery.