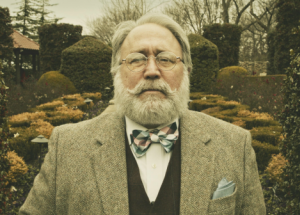 Director Kiran Koshy's "Euphejisms" PSA used comedy to motivate men to get a prostate exam. The pro bono spot was SPW's most viewed video in 2019.
A rundown of SPW’s top 30 videos of the year

The most viewed videos of 2019 posted to the SHOOT Publicity Wire (SPW) span an offbeat galaxy of synonyms to motivate men to get prostate exams for their health, a playful promo for Animal Planet’s “Puppy Bowl XV,” a pair of humorous Crunch Fitness spots, and Crest toothpaste’s latest integration with Discovery’s Shark Week--many featuring a comedic bent, even to address a serious issue or two along the way.

The most viewed SPW video of 2019 was a spot from director Kiran Koshy designed through humor to get men to undergo a prostate exam. The subversive pro bono PSA deploys an endless list of creative nicknames for semen, which also resulted in a book idea to raise awareness of prostate health titled “Euphejisms, A Glossary of Sperminology.” Koshy is represented in the U.S. by production house Slash Dynamic.

Taking second place in the SPW rundown was Charles Schwab’s “The Prize: Watch a Challenger Become a Champion,” bringing the brand’s challenger spirit to its sponsorship of the PGA Tour. Since opening its doors, Schwab has been obsessed with reinventing the investing landscape by challenging the status quo, by questioning everything and by engaging deeply. This Schwab campaign celebrated unique individuals challenging the status quo in the game of golf.

Fourth place in the SPW most viewed video rundown went to S&P Global’s “#ChangePays” which illustrates that gender equality in the workforce not only makes the world a better place but also makes financial sense.

Settling into the fifth slot was Crunch Fitness’ “5 More Minutes,” part of a Strawberry Frog-conceived campaign that takes a stand for fun in fitness and against the overly serious and boring workouts and gyms that dominate the landscape.

Landing in the number six position was another video in the Crunch Fitness campaign, “I Get” in which a hard body fitness fanatic is outdone by an unassuming guy who does pull-ups with his handlebar mustache.

Nestled in seventh place is Crest toothpaste’s brand integration with Discovery’s Shark Week, executed by 2C Creative leaving us to wonder whose pearly whites are worth paying attention to--a shark tank tour guide’s or that of a bull shark with killer teeth.

Ending up eighth was AEP’s “The Future of Energy” in which The Shipyard taps into true stories, events and people from AEP’s base of more than 17,000 employees and 5 million-plus customers.

Garnering ninth place was Cut Golf’s “The Mix Up” in which a golfer returns an egg to a penguin who was trying to hatch one of Cut Golf’s “best damn golf balls under 20 bucks.”

And rounding out our SPW Top Ten most viewed videos was GE’s “Shelfie,” a spot directed by STORY’s Ron Lazzeretti for FCB Chicago in which a woman takes “a shelfie” of herself in front of her open, extra large GE refrigerator.

Here’s a rundown of the 30 most watched videos on the SHOOT Publicity Wire for 2019 (click title to view video):

1. Director Kiran Koshy Wants Men to Get a Prostate Exam with This Hilarious and Subversive Campaign of ‘Euphejisms’ | Nigel & Co.

14. Love Is Everything | Artisans PR

27. Cafe Rio’s “What is sizzling hot, and rhymes with Schmaheetas?” | Lore PR 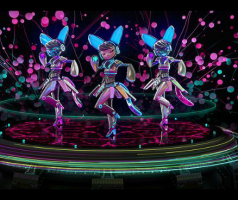 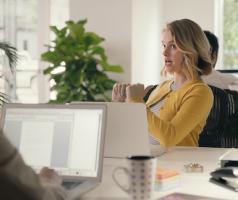 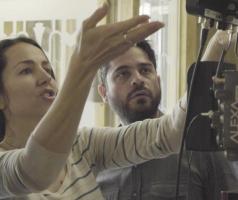 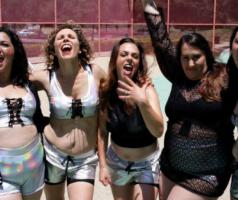 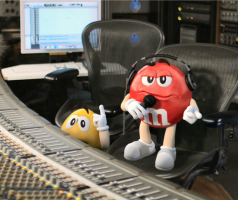