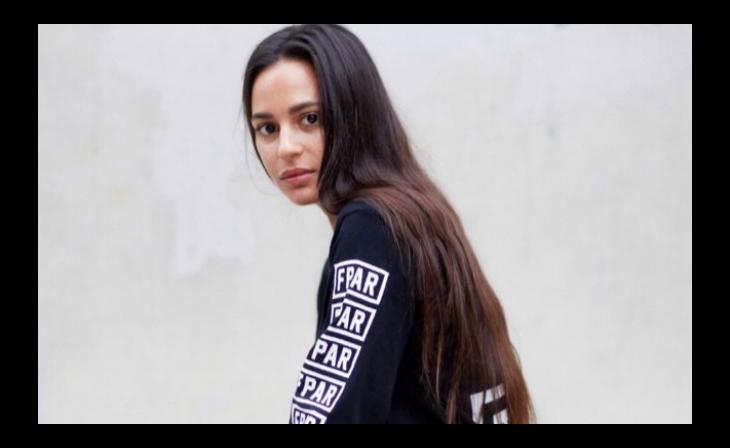 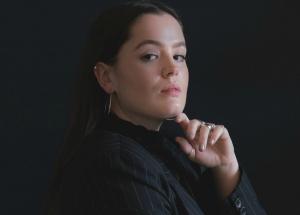 Born and raised in New York, and a graduate of Wesleyan University, Parasco is known for her engaging, docu-grounded style, Through a carefully considered lens, influenced by the female POV, she looks to redefine how stories in culture, sport, and movement are approached. Her work is unapologetic and raw, a constant play of hard meets soft and anthemic meets authentic. Perhaps her most representative work to date is downtowngirlsbball, where her aim was to leverage the strength of the quick-cut montage, while experimenting with breaking down and rebuilding the gaze in which subjects are filmed, especially within sports.

A current resident of Brooklyn, NY, Thomas was raised in Austin, Texas and is a cowgirl at heart. A graduate of the School of the Art Institute of Chicago, she received an MA in Screenwriting and Gender Studies from New York University. A multi-faceted director, Thomas’ work has garnered awards from multiple film festivals. Her most recent project, The Gathering, is a branded short film created for the Brooklyn Film Festival, in collaboration with TBWA\Chiat\Day. The film takes on the subject of sexual misconduct and gender-based bias in the film industry. Thomas directed independently before joining Sibling Rivalry though she had also done work at production house Derby.

Shelby Ross, Sibling Rivalry executive producer, said of Parasco and Thomas, ““They each represent their own individual type of storytelling and bring unique sensibilities that make our roster all the stronger. Not only does their work feel so right for this moment, but they are also each a unique and necessary addition to the Sibling Rivalry family.”

Maggie Meade, Sibling Rivalry managing director, added, “We have been waiting to grow our roster with the right talent to complement our aesthetic. Emily and Elena immediately felt like part of the Sibling family with the right energy and talents, and lucky us to support and work with two smart women.”