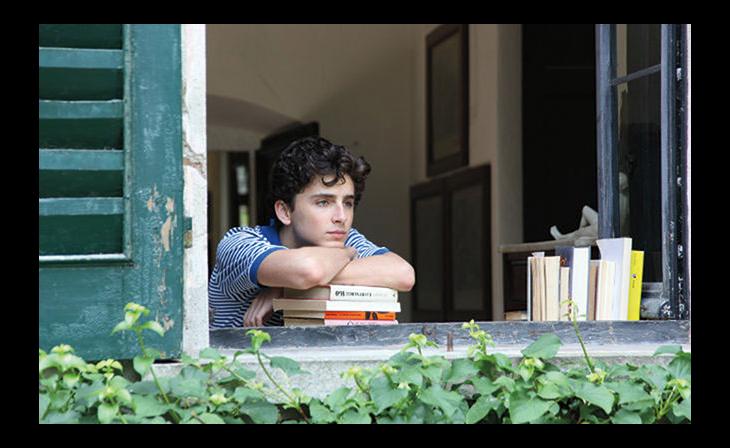 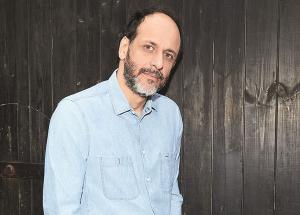 On one hand, Call Me by Your Name had myriad challenges to overcome—budget constraints, numerous stops and starts, and varied unfulfilled project iterations over nearly 10 years since actor Peter Spears first read the novel of the same title by Andre Aciman and set out to produce a film that would do justice to the book.

On the flip side, though, the project had inherent advantages, most notably the strength of its coming-of-age love story. Patience was also a virtue as the wait of almost a decade ultimately yielded the right team to bring Call Me by Your Name to fruition, including: Luca Guadagnino, who first came on board as a producer and then years later became available to direct; and James Ivory, a noted filmmaker in his own right, who agreed to write the screenplay. It was a match made in heaven, the pairing of two revered storytellers—Guadagnino known for his emotionally moving fare and attention to sensory detail; and Ivory, a heralded master of literary adaptation.

Call Me by Your Name has earned assorted accolades, including four Oscar nominations—Best Picture, Adapted Screenplay, Leading Actor (Timothee Chalamet) and Original Song (Sufjan Stevens for “The Mystery of Love”). Ivory wound up winning the Oscar, his first, for the screenplay. His three prior Academy Award nominations were for Best Director—for A Room with a View in 1987, Howards End in 1993 and The Remains of the Day in 1994.

In Call Me by Your Name, Chalamet portrays 17-year-old Elio who lives in a northern Italian villa with his academic parents (Michael Stuhlbarg, Amira Casar) when a 25-year old grad student named Oliver (Armie Hammer) arrives. Elio becomes involved with Oliver and in the process learns the beauty and heartbreak of love.

“The story is an affirmation of love,” said Guadagnino. “You can love where you want, however you want, who you want.”

Still, there were logistical hurdles to realizing that tale as the timing of the shoot turned out to be far from ideal. Guadagnino noted that the summer of 1983 story was shot in a 17th century Italian villa—except the weather that particular month turned out to be extraordinarily and uncharacteristically rainy. “We didn’t have the sunshine we wanted in May,” recalled Guadagnino who credited cinematographer Sayombhu Mukdeeprom and sound designer Jean-Pierre Laforce with helping to overcome the unexpected weather.

Spears, though, gave considerable credit to Guadagnino who knew Lombardy, the locale in Italy, all too well in that it’s his hometown. “Everything you see in that movie that looks and feels like summer is the wizardry of our amazing DP and Luca knowing the town, how to make it feel like summer while in fact we were deluged and under water.”

Guadagnino and Mukdeeprom decided to shoot Call Me by Your Name with a single 35mm lens. “I like limits,” explained Guadagnino. “I think it’s important to know the limits you are working within and to find the language through these limits. I gave myself the specific limit of one lens because I did not want the technology to interfere with the emotional flow of the film. I wanted us to be concentrated on the story, on the characters, and the flow of life.”

As a producer, Guadagnino had earlier worked with Mukdeeprom on Ferdinando Cito Filomarino’s Antonia. “Sayombhu has a specific sensitivity to nature and at the same time he’s a sculptor of light,” assessed Guadagnino. “I also admire his way of being as a person who brings such a wonderful calmness and spiritual serenity to the set.”

A completed trilogy
Guadagnino said he regards Call Me by Your Name as the last leg of a trilogy, starting with his films I Am Love and then A Bigger Splash. He observed that the three movies are connected by “the revelation of desire—either a burst of desire for someone else or you discover you are the object of someone else’s desire. In this movie, Elio realizes there is something to him he really doesn’t know how to handle but he wants to follow somehow.” While dark events grow out of that desire in I Am Love and A Bigger Splash, Call Me by Your Name yields a more hopeful and profound experience, one that takes its toll yet makes young Elio better for having gone through it.

Guadagnino feels gratified by having gone through the experience of making Call Me by Your Name. “It reinforced my belief system that if you work with people you trust and can share with, you don’t have to compromise on a project you are passionate about. I was so inspired by so many people on this film—Armie, Timothee, Michael, my DP. And I’ve always been fascinated by the concept of an audience. And to see how audiences have reacted to this film, how it has resonated with so many, means a great deal. It’s both humbling and empowering.”

Guadagnino’s films have premiered at festivals all over the world, including Venice, Berlin, Toronto, Locarno, Busan and Sundance. He made his feature directorial debut at the 1999 Venice Film Festival with The Protagonists. His other features include Melissa P and the documentaries Mundo Civilizado, Cuoco Contadino, Inconscio Italiano and Bertolucci On Bertolucci. Guadagnino earned international acclaim for I Am Love, which scored an Oscar nomination for Best Costume Design and Golden Globe and BAFTA Award noms for Best Foreign Language Film. A Bigger Splash premiered in competition at the Venice Film Festival.

Known for his feature filmmaking, Guadagnino has also explored storytelling prospects in shorter form fare. He is handled by production house Little Minx in Santa Monica, Calif., for spots and branded content. Over the years he has directed branded entertainment for such brands as Giorgia Armani, Cartier and Salvatore Ferragamo.

Back to Director's Series Intro 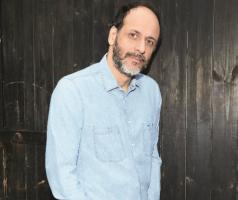 SHOOT will publish a Special Directors>e.dition on Monday, March 26, that will contain the entire Directors Series section from SHOOT’s March/April print issue (including... 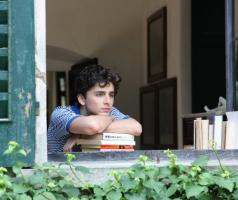 The hours move slowly in "Call Me by Your Name ."

It's summertime in Northern Italy in 1983 on a secluded 17th century villa, where life among the antiquities is beautifully tranquil and... 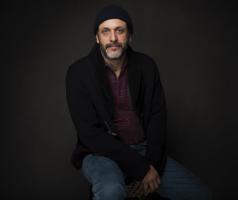 Tuesday, Nov. 21, 2017
Director Guadagnino, Writer Ivory Reflect On "Call Me by Your Name"

In the longest and most emotional close-up in "Call Me by Your Name," director Luca Guadagnino asked for three variations, one per take, from his young actor, Timothee Chalamet: dry, humid and wet... 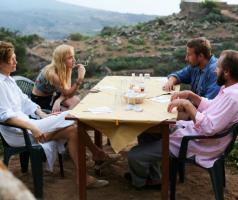 What more could a film... 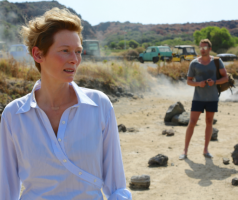 In a sleek, luxurious Manhattan hotel room, Tilda Swinton stands and announces that she's bound to break something. "If not you then me," she says cheerfully.

That the stark interior would...