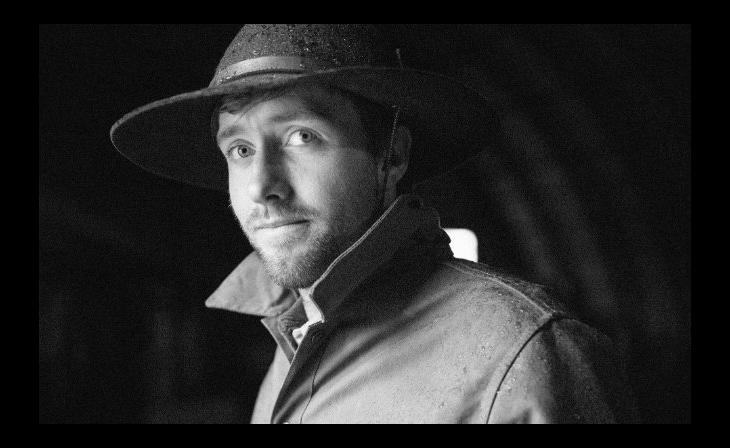 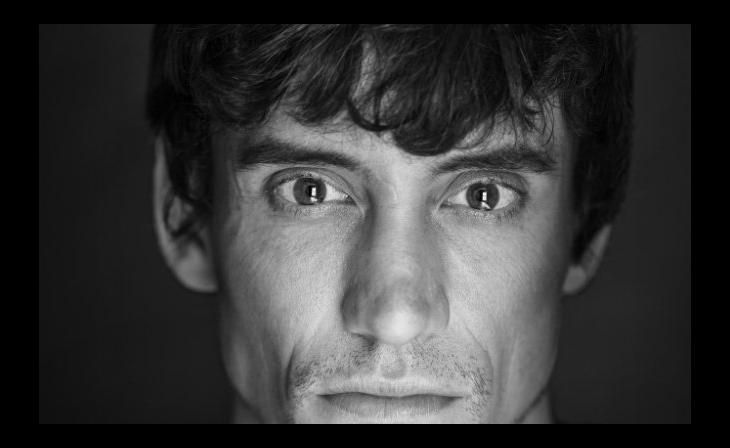 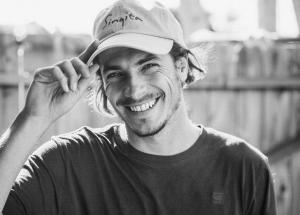 Stept, a creatively integrated production company with offices in Los Angeles and Jackson Hole (Wyoming), has added Toby Wosskow, Andy Maser, and Max Lowe to its roster for exclusive commercial representation in the U.S. Lowe and Wosskow previously directed independently while Maser had been earlier repped by production house Superlounge and prior to that was with National Geographic Creative.

Maser is a three-time Northwest Emmy Award-winning director and cinematographer who began his career shooting expedition documentaries for National Geographic in some of the most challenging places on earth.  He brings a strong sense of story and character, a refined visual eye, and technical expertise to his work which recently includes Land O’Lakes’ “The Farmer,” and Webby finalist “Joe Riis” for Toyota.

Raised in Sheffield, England and based in Los Angeles, Wosskow is a writer-director who presents pure human stories through a cinematic lens. Recent projects include “Sides of a Horn,” a narrative short film about the illegal wildlife trade from executive producer Sir Richard Branson, as well as commercial work for BMW and Nike. His music video for Marshmello’s “Stars” was in the top 4 trending YouTube videos in the world. He is currently developing a feature-length film that aims to do to the illegal wildlife trade what “Blood Diamond” did to the illegal diamond trade.

Lowe began his career with a National Geographic Young Explorers Grant, then worked as a photo assistant on Mount Everest. He has traversed the globe telling both his own stories as well as those of the people he meets along the way. Recent projects include the award-winning short documentary “Adventure Not War,” which screened at Cannes, Tribeca Film Festival, and the Indie Shorts Film Festival. With a background in journalistic style storytelling honed over years of work with Nat Geo and other media groups, Lowe has completed projects for brands including Toyota, Eddie Bauer, and Red Bull Media House.

Stept co-founder Nick Martini said, “Making human-centered short films for direct-to-brand outdoor and athletic clients is the format that built our company. Now we’re also seeing an influx of commercial agency work, including automotive and lifestyle projects. This next step feels like a natural response to our director talent and their full range of capabilities.”

Originally producers of alpine films, Stept quickly found success in the branded documentary space, directing and finishing short films for outdoor and athletic clients including The North Face, Under Armour, and Oakley. Stept’s work for these clients also solidified the studio’s reputation in the commercial world, where its efforts for brands and agencies alike includes broadcast commercials, short films, and digital and branded content. Stept’s work has garnered awards at Tribeca and BANFF as well as recent honors including Vimeo Staff Picks for “WC Jameson,” “The Litas,” and “Adventure Not War.” 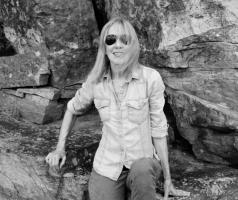 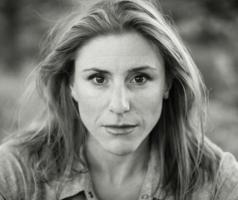 Creative and production studio Stept has signed director, photographer, and cinematographer Dana Romanoff to its roster for commercials and branded content in the U.S. This marks her first... 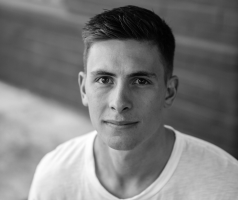 Stept, a creatively integrated production company with offices in Los Angeles and Jackson Hole (Wyoming), has added Michael Parenteau and Leigh Powis to its directorial roster for exclusive... 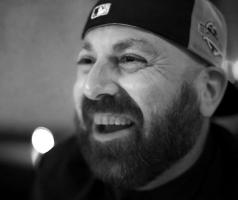