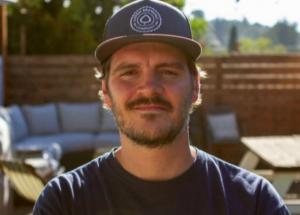 The Lewinsky PSA served as a powerful exploration of cyberbullying by recasting the issue and asking the question: “If this behavior is unacceptable in real life, why is it so normal online?”  The hidden camera film portrays people publicly acting out real online comments to illustrate that at the receiving end of every comment is a real person--a fact all too easy to forget in today’s Internet culture.  While the bullies and the recipients of denigrating talk are actors, those who intervene to stop the bullying are real people, which gives a life-affirming positive tone to the work.

“In Real Life” not only garnered the Emmy nod but also earned Bates a slot in this year’s Saatchi & Saatchi New Directors Showcase, curated by Ridley Scott. Bates’ work has been honored at the Emmys, Cannes, ANDYs, D&AD, The One Show, the AICP Show, Clios and the Communication Arts Advertising Annual 58.

Nancy Hacohen, managing director at Tool, assessed, “Win’s ability to craft genuine stories with elements of sympathy and humor is something all of our clients will appreciate.”

Bates said, “I love comedy, and making people laugh. But I also really enjoy telling emotional stories with a powerful message. Tool was a perfect fit for me, because they are known for everything from comedy to documentary to AR/VR. I know that they will help me to grow as a filmmaker and storyteller, and I am excited to push the boundaries together in the coming months.” 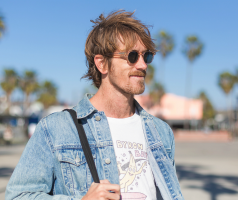 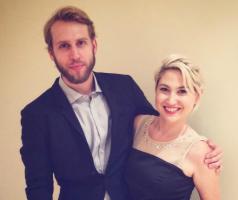 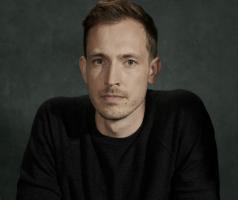 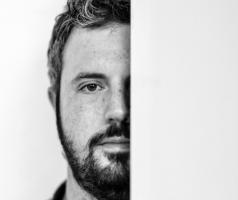 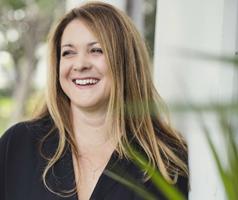