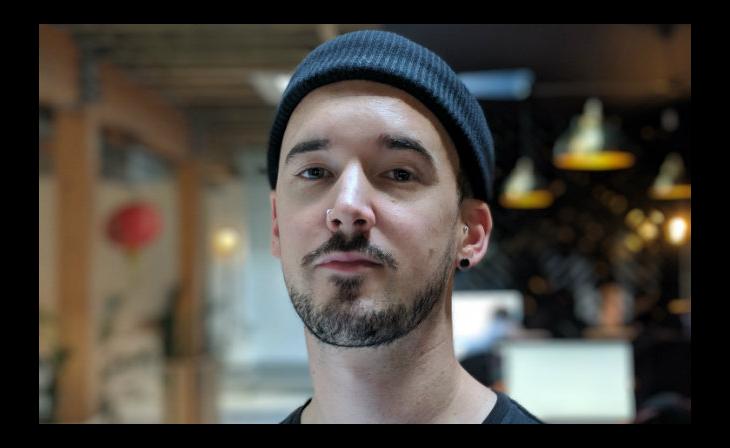 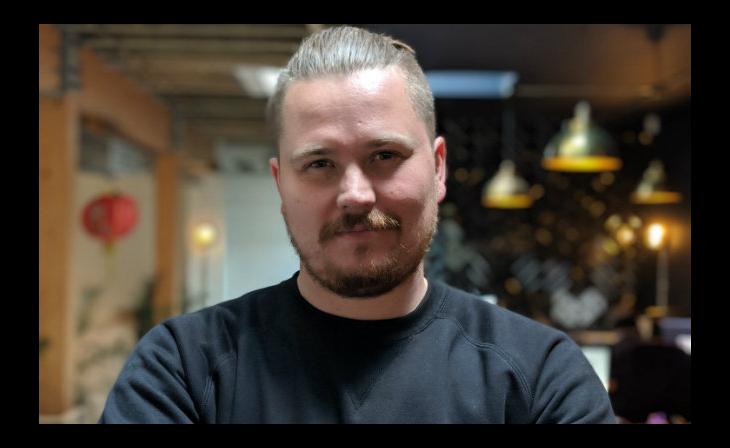 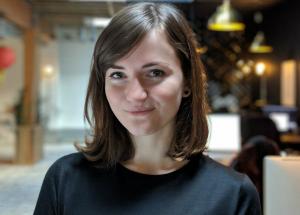 Animation studio Golden Wolf, headquartered in London, has launched its first stateside location in New York City. The expansion continues an eventful year for the shop, which in May aligned with animation/VFX/live-action studio Psyop, a minority investor in the company. Golden Wolf now occupies adjacent studio space in SoHo to Psyop and its sister company Blacklist, which formerly repped Golden Wolf stateside and was instrumental to the relationship. Among the year’s highlights from Golden Wolf are an integrated campaign for Nike FA18 Phantom (client direct), a spot for the adidas x Parley “Run for the Oceans” initiative (TBWA Amsterdam) in collaboration with Psyop, and Marshmello’s “Fly” music video for Disney. Golden Wolf also received an Emmy nomination for its main title sequence for Disney’s “Ducktales” reboot.

Heading up Golden Wolf’s New York office are two transplants from the London studio, executive producer Dotti Sinnott and art director Sammy Moore. Both joined Golden Wolf in 2015--Sinnott from motion design studio Bigstar where she was a senior producer, and Moore after a noteworthy run as a freelance illustrator/designer in London’s agency marketplace.

“We are excited to tap into New York’s incredible talent pool to work with the best people across the globe,” Sinnott commented. “Building on the strength of our London team, the Golden Wolf brand will continue to grow and evolve with the fresh perspective of our New York creatives. Our presence on either side of the Atlantic not only brings us closer to existing clients, but also positions us perfectly to build new relationships with New York-based agencies and brands. On top of this, we’re able to use the time difference to our advantage to work on faster turnarounds and across a range of budgets.”

Founded in 2013 by Ingi Erlingsson, the studio’s executive creative director, Golden Wolf is known for youth-oriented work--especially content for social media, entertainment and sports--which blurs the lines of irreverent humor, dynamic action and psychedelia. Erlingsson was once a prolific graffiti artist and later, illustrator/designer and creative director at U.K.-based design agency ilovedust. Today he inspires Golden Wolf’s creative culture and disruptive style fed in part by a wave of Next Gen animation talent coming out of schools such as Gobelins in France and The Animation Workshop in Denmark.

“I’m excited about our affiliation with Psyop which enjoys an incredible legacy producing industry leading animated advertising content,” Erlingsson said. “Golden Wolf is the new kid on the block, with bags of enthusiasm and an aim to disrupt the industry with new ideas. The combination of the two studios means that we are able to tackle any challenge, regardless of format or technical approach, with the support of some of the world’s best artists and directors. The relationship allows brands and agencies to have complete confidence in our ability to solve even the biggest challenges.”

Adina Sales, managing director of Psyop New York, commented, “Golden Wolf has been a fantastic creative and business partner. Ingi’s background gives him a unique advantage to play multiple roles in the development of a studio well poised for strategic growth. The Golden Wolf point of view is distinctive, fresh and apparent in all their content creation.”

“New York is the epicenter of great design and animation, having inspired our work since our inception,” Erlingsson enthused. “We are excited for new opportunities--everything from commercials, branded entertainment and title sequences to music videos, video games, features and shorts. I’m looking forward to seeing the energy that having a physical presence in New York will bring to the work.”

Golden Wolf’s initial work out of its New York studio includes spots for Supercell (client direct) and Bulleit Bourbon (Barton F. Graf).  Golden Wolf is represented in the U.S. market by Hunky Dory for the East Coast, Baer Brown for the Midwest and In House Reps for the West Coast.  Stink represents the studio for Europe.