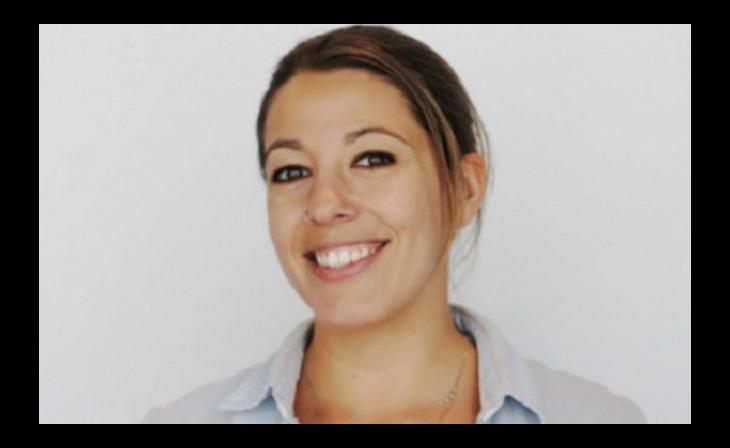 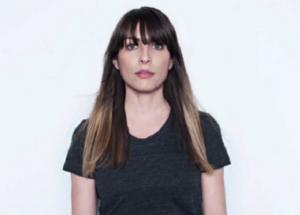 WONGDOODY, the creative agency recently acquired by global consultancy Infosys, has added two creative hires to its staff: Vanessa Witter as creative director and Amy Matheu as sr. art director. Both will report to executive creative director Pam Fujimoto out of the agency’s Los Angeles office.

Witter comes most recently from Campbell Ewald, where she worked on the Kaiser Permanente, Travelocity and Covered California accounts. She will lead creative on agency accounts Hallmark Labs and Cedars-Sinai. Witter created the viral sign for last year’s Women’s March featuring Princess Leia with the copy “we are the resistance.” Inspired by her admiration for the late Carrie Fisher and design icon Barbara Kruger, the image has since been replicated around the world.

Matheu recently spent time at Los Angeles-based Pitch, where she helped rebrand national chain The Coffee Bean & Tea Leaf and hot sauce brand Tabañero. Before moving to the West Coast, where she’s worked with FCB West and Innocean, she worked as an art director at Crispin Porter+Bogusky on national brands including Arby’s and A.1. Steak Sauce. At WONGDOODY, she will work across a range of clients such as Hallmark Labs, The CW, and Cedars Sinai.

Both female creatives join the agency months after WONGDOODY launched June Cleaver is Dead, an in-house marketing consultancy dedicated to flipping the script on how brands market to moms.

ECD Fujimoto noted: “Amy and Vanessa are two rising star creatives, with strong attention to craft and a collaborative approach. The ideas they bring to brands are not only creative, but inspiring. We are so thrilled to have them join the team.”

Matheu said, “In my career I’ve learned from many talented creative minds, and I’m thrilled to finally have the opportunity to work under powerful and inspiring female leaders. Gender parity is still hard to find in our industry, but Wongdoody is actively making a difference, both in their offices and in their work. I’m proud to be a part of that.”

Witter added, “I’ve been a fan of WONGDOODY since the beginning of my career in advertising. I remember, as a junior art director, being really inspired by Tracy Wong and the fearlessness and joy he put into the work. The independent spirit, the smart, bold work, and the commitment to people and culture are all things I admire about this agency [in L.A. and Seattle].” 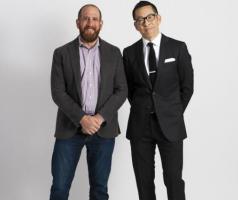 Infosys (NYSE: INFY), known for its global consulting, technology and next-generation services, has entered into a definitive agreement to acquire WONGDOODY, a US-based, full-service creative and... 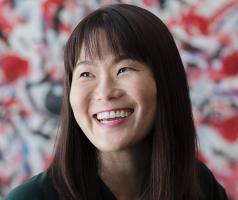 In her career thus far, Pam Fujimoto has collected honors from the Cannes Lions, D&AD, One Show and Communication Arts. Her first job was as an art director at WONGDOODY’S Seattle headquarters... 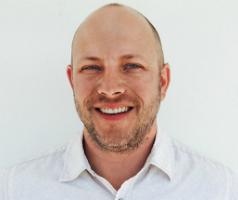 Matt Burgess has come aboard the L.A. office of WONGDOODY as creative director. He joins the agency from Olson Minneapolis, where he worked over the last eight years in roles ranging from... 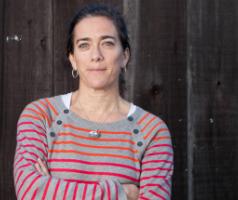 Wongdoody’s Seattle office has hired Mishy Cass as associate creative director. Cass has previously worked with Wongdoody in a freelance capacity on campaigns... 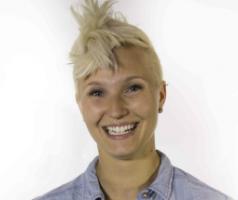 WONGDOODY has named Mikaila Weaver as the recipient of its first ever Women in Advertising Scholarship. Out of a talented applicant pool with diverse skill sets,...