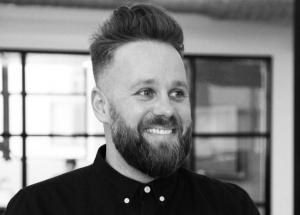 Farrelly joined the agency in 2016 as group creative director, where he began leading the creative team in Virtue’s Brooklyn headquarters. As CCO, North America, Farrelly will continue to oversee all creative output for Virtue Brooklyn as well as its offices in Los Angeles and Canada.

Farrelly said, “Our clients come to Virtue for a reason. They’re looking for fully immersive ideas they can’t buy elsewhere. Limited edition, comfort zone destroying, purpose-driven thinking that’s made to last a lifetime. From feature films and museums to TV shows and social experiments, the work coming out of Virtue, North America over the next few months is a testament to this mission.”

Ryan Mack, president of Virtue, said of Farrelly, “He has and continues to create a body of work within Virtue that tests the boundaries between advertising and entertainment, culture and marketing. He pushes his team to create the work they WANT to create, while guiding them and trusting in their abilities and talents. There is much more on the horizon and I’m excited for the market to see more of what Cam and our entire team are capable of.”

Prior to Virtue, Farrelly was the executive creative director at Universal Music Group (UMG) where he launched the label’s in-house creative agency across APAC, applying entertainment ethics to advertising briefs, targeting a youth audience, and creating award-winning work for brands including Optus, Red Bull and Levis. Before UMG, Farrelly led creative and production at culture marketing agency PD3 in Shoreditch, East London.

Farrelly’s appointment closes out what has been an expansive year for Virtue. At the top of 2018, Virtue merged with Carrot Creative, the digital shop purchased by VICE in 2013. Since then, the agency has seen significant growth and momentum, garnering 20 new clients in North America including Google Chrome, Bushmills, TAZO, Vega, Marriott Rewards, Weedmaps, Sephora, SKYY Vodka and 20th Century Fox; establishing a leadership team with such players as president Mack, head of business development Krystle Watler, head of production Jill Rothman and head of strategy RG Logan; expanding into the APAC region, opening offices in Singapore, Sydney and Seoul; and launching LA REYNA, a Latin-x focused agency, founded in partnership with film director Robert Rodriguez and El Rey Network. 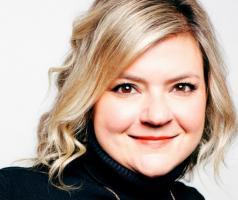 VIRTUE, the agency born from VICE, has added Susie Lyons to its North America leadership team. She has been named head of strategy, overseeing the strategy, communications planning and... 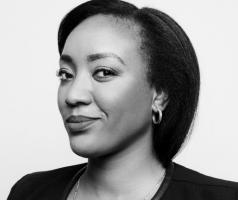