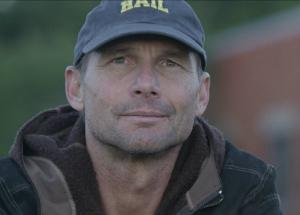 Wondros has added director/DP Sean Thonson to its roster for commercial and branded content representation in the U.S.

Thonson’s spot credits span virtually every major prestige automaker ranging from BMW to Mercedes-Benz and Lexus, as well as clients including Sears, Unilever, Brita, Schering-Plough, Corona and Yamaha. His groundbreaking work for Dow and BC Tourism garnered much acclaim. And he’s expanded his repertoire to include food and fashion, humor, lifestyle, and tabletop work. Prior to joining Wondros, Thonson was with production house Supply & Demand. Earlier in his career, he was handled by MJZ.

An ardent outdoorsman and environmentalist, Thonson is committed to the simple premise that one has to try to make the world a better place. “My work reflects all of these things, and it is constantly pushing me into new realms and new possibilities. In Wondros, I feel that I’ve found a company that shares this vision,” said Thonson.

Sophie Gold, Wondros’ executive producer of commercials, described Thonson as “a boundary-breaking, genre-defying talent who has created iconic spots for a stylistically diverse range of brands that are deeply emotional, technically masterful and visually stunning.” 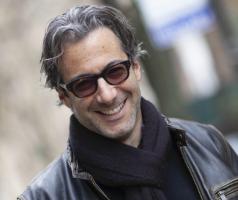 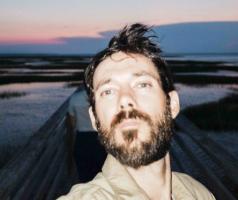 Director Stephan Malik has joined Wondros for commercials and branded content. His work has aired on the Olympics (Oral-B), Super Bowl (Samsung) and Oscars (AT&T) telecasts, as well as... 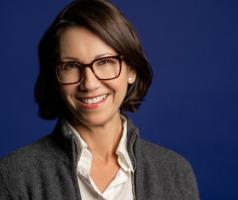 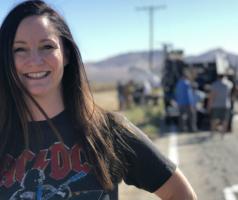 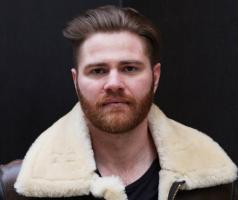