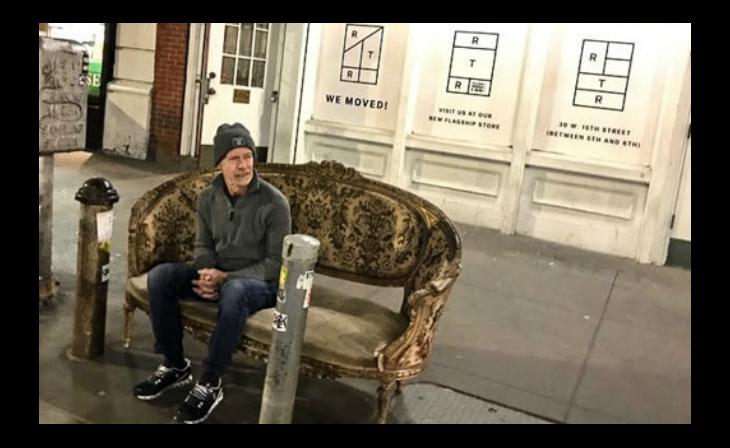 Moving day. BANG's founder Lyle Greenfield and antique settee out on the street. (Neither were claimed.) 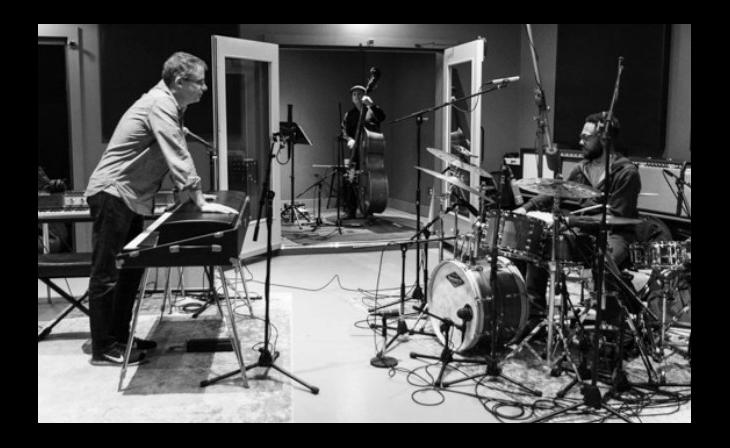 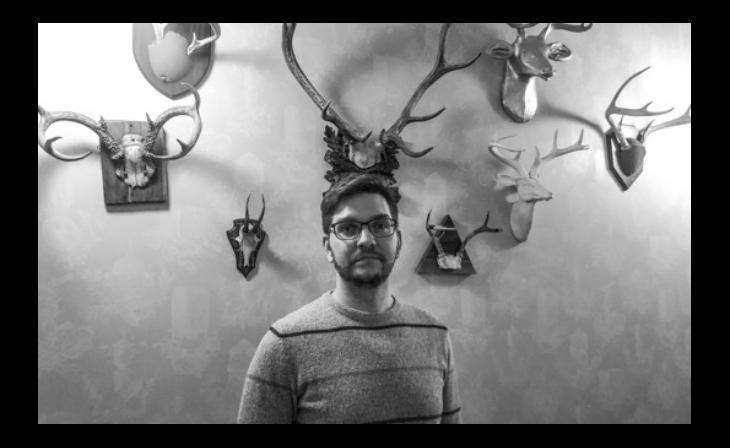 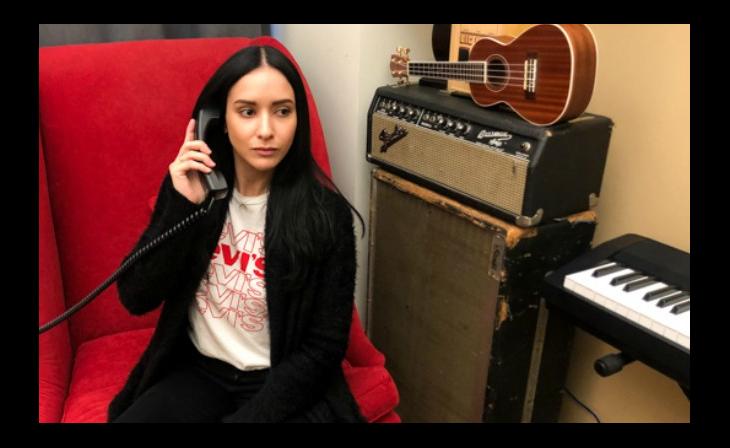 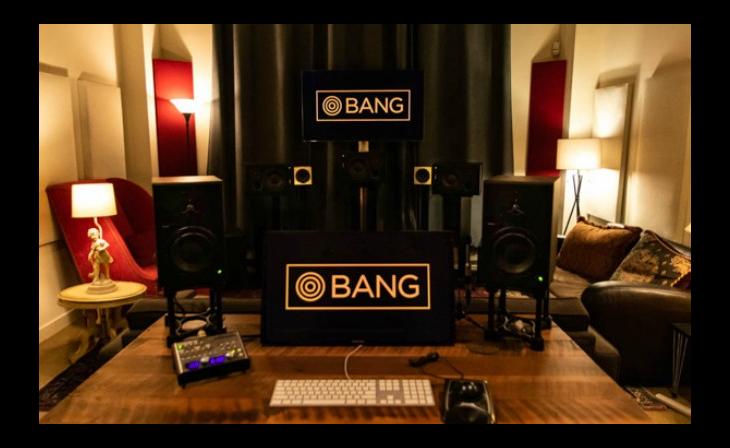 Fixtures and furniture made the move from 18th St. to BANG's new Studio A. 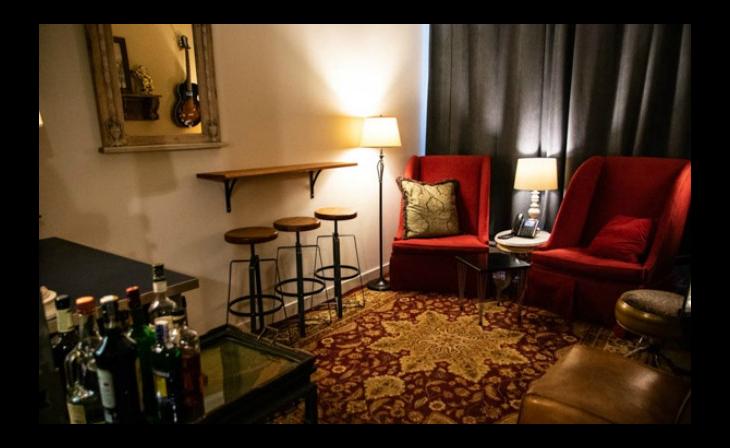 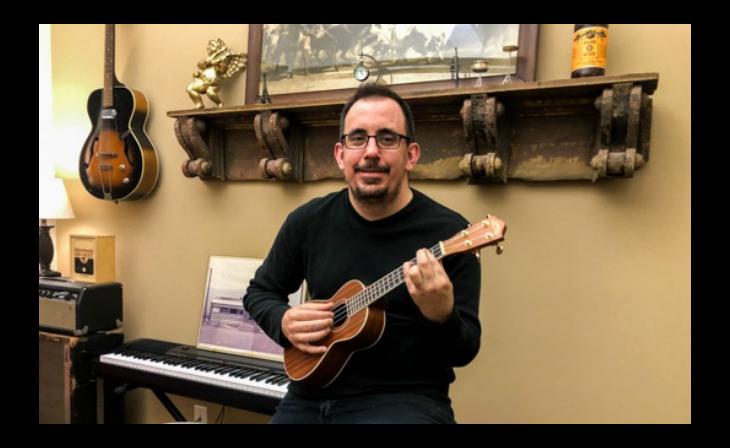 Sr. audio engineer Nick Cipriano, unwinding after a long day at the new studio.
Prev Next 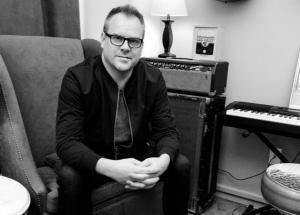 BANG's Brian Jones, at the new studio on W. 35th St., NYC
How BANG moved on after moving out

BANG Music + Audio Post has been a fixture in the advertising and entertainment industries for over two decades. SHOOT has known BANG’s founder, Lyle Greenfield, for all of those years--in part because of his involvement, along with industry colleagues, in the formation of the Association of Music Producers (AMP) and his role in spearheading the creation of the annual AMP Awards for Music and Sound. (And, he is also a frequent contributor to this publication, writing a column about music and popular culture under the banner Earwitness.)

The past few months have brought big changes to this music and audio post company, literally in the form of a wrecking ball.  After over 25 years in their character-filled studios in a 160 year-old carriage house in The Flatiron on West 18th Street in NYC, the City’s Landmarks Preservation Commission approved plans to demolish their building and put up condos.  Bang would have to be out of their space before the holidays.

At a time when virtually every area of production has experienced sea changes, from technological advances to budget constraints, they wondered how disruptive a physical uprooting might be after a quarter century.  In the following interview, BANG president Brian Jones gives us an unvarnished look at the challenges of sudden change--physical, emotional and professional--as the company began its 30th year in business.

SHOOT: Let’s just start with the nitty gritty--what was the move like?

JONES: Like any move, it was both grueling and somewhat liberating. Sorting through almost 30 years of our archive was like taking a trip through the history of our industry.  We had old 2-inch session tapes, ADATs, DATs, CDs, 3/4” tapes and DVDs all next to a decade or so of hard drives. So we had to decide what to keep, and what would go…and also WHERE it would go…as in, where were we going to move?!

SHOOT: BANG was in the same location on 18th Street for all those years. Was it a challenge to find a new space that felt right.  Where did you end up building your new studio?

JONES: TWO new studios, actually.  We’ve built our primary studio with composer rooms and a larger mix stage along with our administrative offices, in a 10,000 sq. ft. facility on 35th St. we share with USA Studios —a veteran post production services company.

We also partnered with Carousel and set up a room for VO record and 5.1 mix in their beautiful space on 25th St.

SHOOT: So now BANG has two locations within 10 blocks of each other. Why?

JONES: I know…sounds strange. But it makes sense, I swear.  Even though losing our longtime space was painful, it also gave us the chance to look at the future with fresh perspective and take advantage of opportunities wherever they made the most sense.  It just so happened that two such opportunities presented themselves in fairly close proximity to each other.

From the time we received the notice that our building would be demolished, we were determined to not simply find some random “next space” to build our studios. Instead, we wanted to find appropriate partnerships that would place us at the center of 360 production activity…places where BANG could bring its music and audio post services into a production or post house that didn’t have what we offer.

SHOOT: And Carousel fit that description?

JONES: Absolutely.  They’d already been moving toward a 360 production model over the last several years and we made it easy to add audio post and original music. Together we can offer a full range of services, from creative to production and post…working both with agencies and direct-to-brand. It’s exactly what we were looking for—and to be able to do it with longtime friends was icing on the cake.

SHOOT: Sharing space with other companies…that’s a big change from 25+ years in your own “Bang World” on 18th Street…how’s that been?

JONES: Psychologically it was a tough transition.  Lyle has said he’d spent more time in that space than any other place in his life.  And that’s pretty much the same for me. We were used to doing everything ourselves and being our own little island, so to speak. But we’re pretty gregarious types, so jumping in with good people wasn’t such a big step for most of us. I think it’s probably been a bigger adjustment for our partners who weren’t used to having a bunch of crazy music people around!

SHOOT: Did the physical move cause you to rethink any aspects of your business model?

JONES: That’s kind of where the liberating part of the move comes in.

Since our building was going to be torn down whether we liked or not, we chose to see it as an opportunity. And before we made any decisions, we had to look objectively at the changes in our industry and do our best to predict where things are going to be in the next few years. When the company started, it was all commercial scores and songs, but today we work in every area of media and content production. Of course, we’re still writing a ton of original music for spots, but we’re also scoring a Netflix series, producing podcasts for Spotify and mixing a long-running TV series on Paramount…its a very different world and I’m glad we we’ve been able to change and grow with it.

SHOOT: Any insights into where that “different world” will be heading in the future?

JONES: It seems clear that technology will continue to evolve the way content is both served and consumed, and also how it’s produced. In general, it’s looking like there will just be more of everything, so we’ll have to continue evolving how we do what we do and be ready to participate in it.

SHOOT: Finally, with the move complete, does it FEEL different at Bang now?  That old space was pretty unique.  Did you have to leave all that “character” behind in that 160 year-old building?

JONES: Man, you just can’t replace 160 years of New York City history, that’s for sure.  But we brought as many of the old spirits, furnishings and artifacts as we could to make sure our clients and colleagues would definitely feel at home in the new joints.  Still, it wasn’t easy saying goodbye to the gold leaf tin ceiling and the skylights.

But you’ve got to go forward--the wrecking ball swings one way, the pendulum toward the future swings the other. 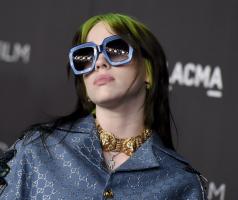 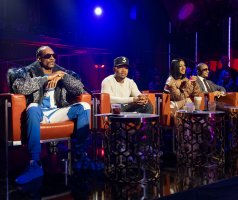 When I get home from a grueling day at the office I love to a) Make me a cupa Chamomile tea and watch reruns of “The Brady Bunch”; b) Tap a keg with my bros, order 3 large pies extra cheese and... 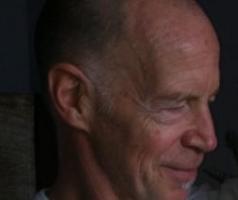 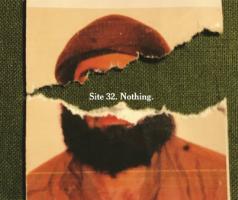 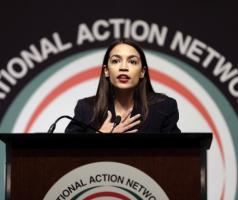 Let me start with a full disclosure. You know, that “fair balance” stuff. I am a liberal Democrat.  Social and fiscal.  I usually vote the party line, unless the candidate is really inappropriate...