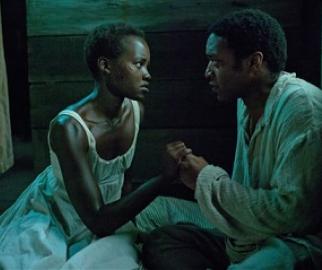 The AFI also selected the year's top-10 television shows. "Breaking Bad," ''Game of Thrones," ''House of Cards" and "Scandal" were among the favorites.

The creative assemblages will be awarded at a Jan. 10 luncheon in Los Angeles.