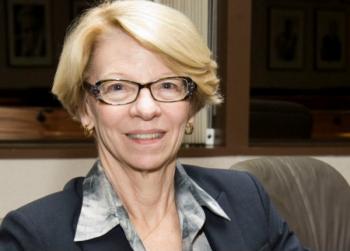 The American Film Market (AFM®) has announced the expansive programming lineup for its Conferences, Roundtables, Workshops, and Spotlight Events which will feature international industry experts, decision makers, and academics, and run alongside the AFM’s industry screenings and marketplace. This year’s market is taking place October 31-November 7 in Santa Monica.

AFM’s panel programming is anchored by its five-day Conference Series which this year launches with The Global Perspective Conference. The half-day event taking place on Friday, Nov. 2, will open with a discussion between Jean Prewitt, president/CEO of the Independent Film & Television Alliance, and Charles Rivkin, chairman/CEO of the Motion Picture Association of America, on the major challenges and opportunities facing the film industry and how their organizations are addressing them.  The opening dialogue will be followed by two panel sessions that will bring together high-level producers, financiers, buyers and distributors to discuss business strategies and how the marketplace is evolving.

Also new to the lineup is a half-day Conference dedicated to Blockchain set for Saturday, Nov. 3. The event will be moderated by Pepperdine professor and Forbes writer Nelson Granados, with presentations and discussions with companies that are transforming independent film financing, production, and distribution with this groundbreaking technology.

In addition, this year’s AFM Roundtables, which explore specialized and timely issues, will take place in a larger venue, the AFM Gallery at Le Merigot Hotel, and feature sessions and programming partners including:

AFM managing director Jonathan Wolf commented, “AFM is the perfect environment for international experts, leaders and visionaries to engage in discussions and debates.  Our expanded programming of more than 40 sessions will address the topics most important to AFM’s global participants.”

After a highly successful launch in 2017, the Writer’s Workshops will return to AFM.  Helmed by UCLA and other academic instructors, these four workshops cover screenwriting and storytelling tips and techniques.

To round out the market’s panel programming, an array of Spotlight Events with topics ranging from Understanding Distribution in China to Working with the U.S. Guilds will join the AFM’s popular returning Conferences including Pitch, Finance, Production, and Distribution. 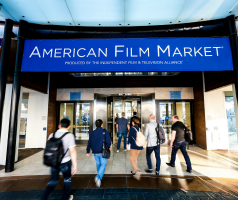 The American Film Market (AFM) has adopted a new six-day schedule beginning with its 2020 edition set to run Tuesday, November 3–Sunday, November 8, in Santa Monica. The announcement was made by... 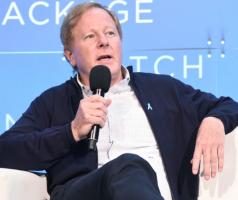 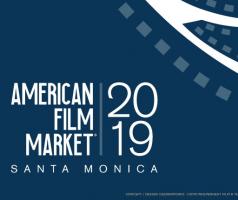 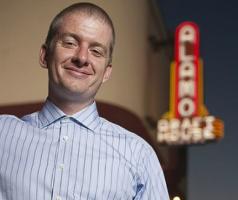 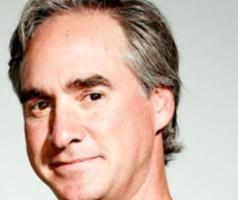 The American Film Market (AFM®) will mark its 40th edition November 6-13 with its most expansive programming to date.  New to the lineup is a half-day Television Conference and a session centered...