The ASC Student Heritage Awards also celebrate the memory of an exceptional cinematographer and are named each year in honor of esteemed ASC members. This year’s Undergraduate and Graduate Award is named in honor of Oscar®-nominee Richard H. Kline, ASC (Camelot, King Kong). The Documentary category is enduringly dedicated to Oscar®-winner Haskell Wexler, ASC (Who’s Afraid of Virginia Woolf?, Bound for Glory).

The 2019 nominees represent seven universities nationwide. The contenders are:

Many ASC Student Heritage Award winners have gone on to have successful careers in filmmaking, and several have been invited to be ASC members themselves, including Nelson Cragg, Masanobu Takayanagi, and Lisa Wiegand. 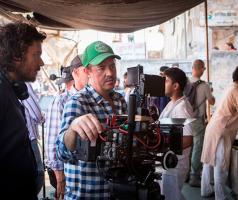 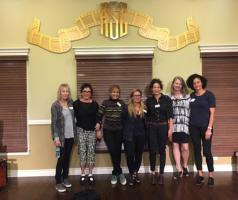 Looking to create new opportunities for female talent in terms of gaining entry into the industry, as well as career advancement for those already with their proverbial foot in the door, the... 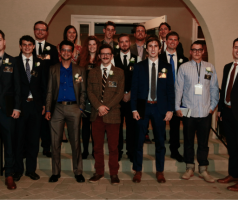 The American Society of Cinematographers (ASC) honored three student filmmakers this past weekend (10/15) at its annual student awards presentation, held at the organization’s clubhouse. The... 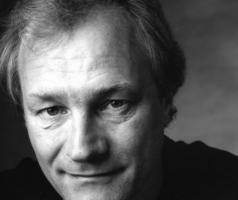 The Board of Governors of the American Society of Cinematographers (ASC) has elected Kees Van Oostrum to serve as president of the organization. This is Oostrum’s first term, which will run for... 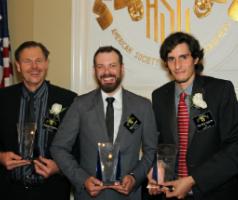 The American Society of Cinematographers (ASC) has named three winners for the 2015 ASC Gordon Willis Student Heritage Awards, which are designed to showcase the...