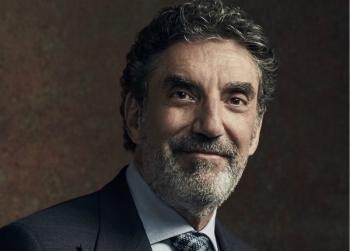 Chuck Lorre, award winning producer, writer and director whose television shows have consistently reflected the highest quality of production design, will receive the Cinematic Imagery Award from the Art Directors Guild (ADG, IATSE, Local 800) at the 24th Annual Art Directors Guild’s Excellence in Production Design Awards. The 2020 ADG Awards will be held Saturday, February 1, 2020 at the InterContinental Los Angeles Downtown and will honor the spectrum of Lorre’s extraordinary work over the past 20 years.

“Chuck Lorre is one of television’s most prolific and successful writers/directors/producers,” said Nelson Coates, ADG president. “His impact on the television comedy landscape has been tremendous, with shows such as The Big Bang Theory, Two and a Half Men, Mom, and most recently, The Kominsky Method. Chuck’s storytelling prowess as a showrunner is amplified by the significance he places on production design in the creation of the worlds his fascinating characters navigate. The ADG is thrilled to recognize Lorre’s contribution to narrative design."

Lorre has dominated network television over the past two decades by keeping the multi-camera sitcom alive in creating hit series that generate mass appeal. Lorre co-created and serves as executive producer of four series currently on the air, including the acclaimed, award-winning comedies Young Sheldon, Mom, Bob ♥ Abishola, and the Golden Globe® Award– winning comedy The Kominsky Method, which stars Michael Douglas and Alan Arkin and garnered three nominations for the 2019 Primetime Emmy® Awards. The Kominsky Method was also recently nominated again for the 2020 Golden Globes Best Television Series – Musical or Comedy, Best Actor for Douglas, and Best Supporting Actor for Arkin.

Lorre got his start as a guitarist/singer, touring the country and writing several hundred pop songs. He decided to turn his attention to television, writing animation scripts for DIC and Marvel Productions, as well as writing and producing the themes and scores for such animated series as Teenage Mutant Ninja Turtles. He established The Chuck Lorre Family Foundation in 2015 which focuses on supporting innovative and compassionate organizations in the areas of education, health and the arts.

As previously announced, Syd Mead, the “visual futurist” and concept artist known for his design contributions to science-fiction films such as Star-Trek: The Motion Picture, Aliens, and Blade Runner, has been named the recipient of the William Cameron Menzies Award. The ADG Lifetime Achievement Awards will be presented to outstanding individuals in each of the guild’s four crafts. Joe Alves will receive the ADG Lifetime Achievement Award from the Art Directors Council (AD), Denis Olsen from the Scenic, Title and Graphic Artists Council (STG) Stephen Myles Berger from the Set Designers and Model Makers (SDMM) Council, and Jack Johnson from the Illustrators and Matte Artists (IMA) Council. Additional honorees for Cinematic Imagery will be announced at a later date.

Producer of this year’s ADG Awards is production designer Scott Moses, ADG. Final online balloting will be held December 18, 2019 – January 30, 2020 and winners will be announced at the dinner ceremony on Saturday, February 1, 2020. ADG Awards are open only to productions when made within the U.S. by producers’ signatory to the IATSE agreement. Foreign entries are acceptable without restrictions. 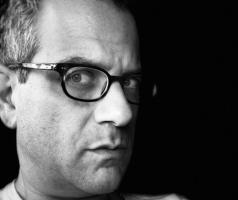 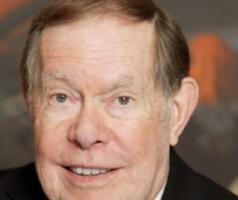 Syd Mead, the “visual futurist” and concept artist known for his design contributions to science-fiction films such as Star-Trek: The Motion Picture, Aliens, and Blade Runner,... 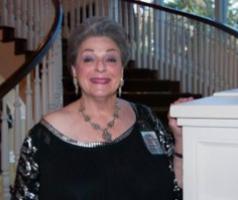 Marjo Bernay, a veteran entertainment IATSE activist for over four decades, will be honored with a special Service Award from the Art Directors Guild (ADG, IATSE Local 800) at its 23rd Annual “... 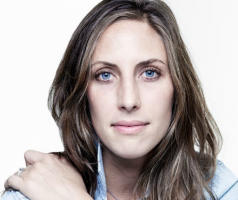 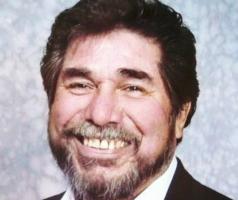