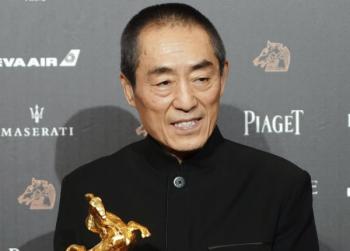 "An Elephant Sitting Still" won the top prize Saturday night at the Golden Horse Awards, the Chinese-language version of the Oscars.

Judges were led by Gong Li, the leading actress in many of Zhang's earlier films, who was invited by Ang Lee, director of Hollywood features including "Brokeback Mountain."

"Shadow," which delves into Chinese martial arts and palace intrigue, led with 12 nominations.

Taiwanese stage actress Hsieh Ying-xuan won best actress for her role in "Dear Ex," which explores the relationship between a gay man and his lover after his death.

Best actor was won by China's Xu Zheng for his work in "Dying to Survive." 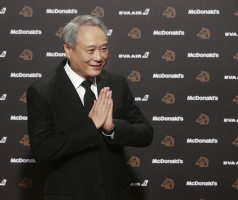 Beijing's order to give Saturday night's... 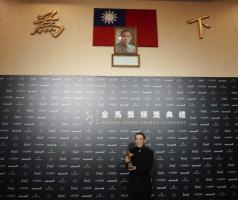 China said Wednesday that it was banning Chinese movies and actors from participating in Taiwan's Golden Horse Awards, one of the Asian film industry's most prestigious honors, as Beijing ramps up... 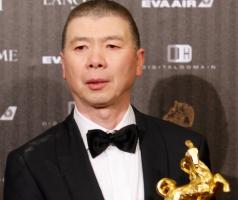 Veteran Chinese filmmaker Feng Xiaogang picked up the best director award for his social satire "I Am Not Madame Bovary" at the 53rd Golden Horse Awards, considered the equivalent of the Oscars... 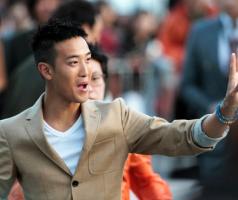 The Taiwanese dark comedy "Godspeed" earned eight nominations for next month's Golden Horse Awards, which were announced in Taipei on Saturday.

The nominations for "Godspeed" included best... 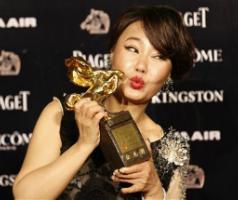 The film "The Assassin" by the veteran Taiwanese director Hou Hsiao-hsien has grabbed five awards, including the best director and best feature film, at the Golden Horse Awards.