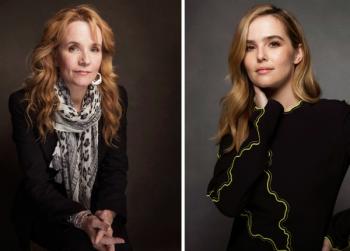 While Hollywood continues to be a place of inequality for non-white male directors, the LA Film Festival is making a name for itself by being exactly the opposite. The Festival, which kicks off Wednesday night in Culver City, has made norm-busting strides in programming films and panels from a diverse array of voices. This year, 42 percent of the films are directed by women and 40 percent by filmmakers of color while panels plan to touch on everything from whitewashing to non-transgender actors playing transgender characters.

The numbers alone are significant even compared to that of the other major festivals. The Sundance Film Festival, for instance, generally hovers around 25 percent for female directors, although this year it rose to 34 percent.

But there are no quotas at the LA Film Festival — it's still a meritocracy according to Cochis. She and her programming team take stock of their numbers only after the selections have been made.

Cochis thinks their strong numbers are attributable to a few factors, including a diverse programming team who actively seek out films that "represent the world we live in" and exhaustive outreach to film schools and organizations seeking submissions.  It helped them find two films about Native Americans, including Valerie Red-Horse Mohl's "Mankiller," a documentary about the Cherokee Nation's first female chief, and a slew of strong films featuring strong female characters.

According to Cochis, some highlights are the documentary "Monkey Business" from director Ema Ryan Yamazaki, about Hans and Margret Rey, who co-created "Curious George," the WWII-set coming-of-age anime "In This Corner of the World," and Kate Hickey's throwback documentary "Roller Dreams" about the roller skaters who tore up the Venice Beach boardwalk in the 1980s.

The festival also features the directorial debuts of a number of actresses: Lea Thompson's "The Year of Spectacular Men," in which she directs herself and her real-life daughters Zoey Deutch and Madelyn Deutch (who wrote); Whitney Cummings' ensemble relationship pic "The Female Brain," with Sofia Vergara and James Marsden; and Jennifer Morrison's "Sun Dogs," about a pair of well-intentioned misfits (Michael Angarano and Melissa Benoist) who form their own unofficial counter surveillance team.

"I feel so honored and privileged to be premiering at the LA Film Festival and I don't mean that in any hyperbolic way at all. It's very cool to be part of a Festival that is run by a woman and has been so great at championing female directors ... they were leading the way before anyone else," Morrison said. "I feel lucky to be part of that." 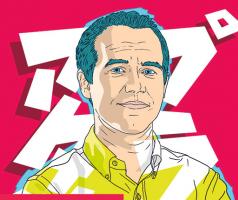 Director Paul Middleditch of production house a WHITELABEL product has teamed with VFX studio Timber on this “Epic Battle” spot for Cox Communications out of agency FCB Chicago. The ambitious ad... 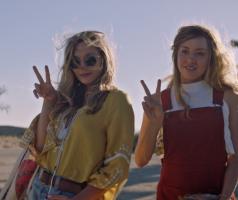 The LA Film Festival, produced by Film Independent, the nonprofit arts organization that also produces the Film Independent Spirit Awards, announced that the closing night (June 22) film will be... 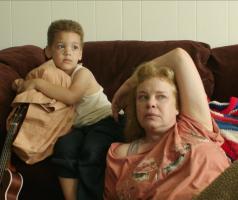 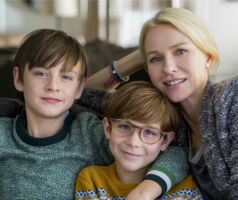 Film Independent, the nonprofit arts organization that produces the LA Film Festival and the Spirit Awards, announced that the 2017 Festival’s opening night film will be the world premiere of... 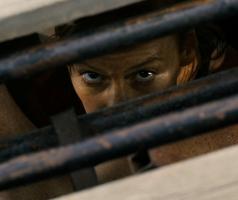 The LA Film Festival, produced by Film Independent, announced the winners of the 2016 Festival today at the Awards Cocktail Reception which was hosted by Roya Rastegar, director of programming,...