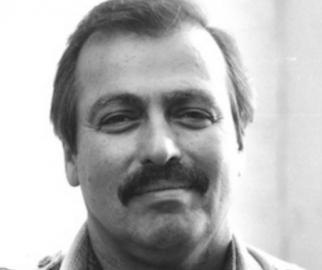 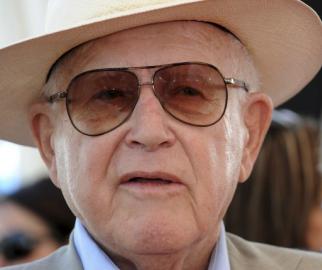 The Yad Vashem center in Jerusalem said Lustig died in Zagreb, the capital of his native Croatia. No other details were immediately released.

He was also an assistant director on Volker Schlondorff's Oscar-winning “The Tin Drum” (1979) and was a local production supervisor on Alan J. Pakula's “Sophie's Choice” (1982), another Oscar winner.

Lustig was born in the eastern Croatian town of Osijek, which was part of the Yugoslavia at the time. In World War II, he was imprisoned at Auschwitz and later in the Bergen-Belsen concentration camps.

Most members of Lustig's family were slain during the wartime rule of Croatian pro-Nazi puppet Ustasha regime. 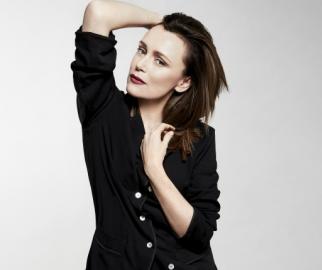 The story of the world’s most beloved children’s author, Roald Dahl (Bonneville) and his film star wife, Patricia Neal (Hawes) will be directed by John Hay (Lost Christmas, There’s Only One Jimmy Grimble). Hay also wrote the film alongside David Logan. The picture is being produced by Donall McCusker (The Hurt Locker), Adrian Politowski (The Artist), Martin Metz (Mandy) and Nick Quested (Danger Close).

The film is an Align/Goldcrest presentation, produced by Atticus Films and financed by Align, LipSync Productions LLP and Goldcrest Features Inc.

Goldcrest represents the worldwide rights, and has already More 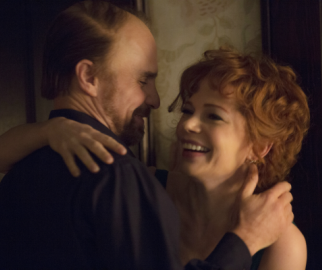 This image released by FX shows Michelle Williams as Gwen Verdon, right, and Sam Rockwell as Bob Fosse in a scene from the series "Fosse/Verdon," which is nominated for Maxwell Weinberg Award for Television Publicity (photo by Craig Blankenhorn/courtesy of FX)
LOS ANGELES --

The International Cinematographers Guild (ICG, IATSE Local 600) Publicists have announced the nominees for the Maxwell Weinberg Award for Television Publicity Campaign to be presented at the 57th Annual ICG Publicists Awards on Friday, February 7, 2020, at The Beverly Hilton Hotel. The award honors active members working in television whose achievements in publicity and promotion during the previous calendar year are deemed outstanding. More than 800 industry leaders are expected to attend this year’s luncheon, which traditionally occurs the week leading up to the Academy Awards®.

“Today’s television viewers have an embarrassment of riches when it comes to options of what to watch, but only so much time to consume all of what TV has to offer.  A good, innovative, creative and strategic publicity campaign is essential in pairing programs with as large an audience as possible. These six inspiring campaigns are proof of such success,” said Tim More 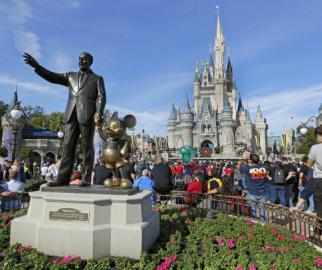 In this Jan. 9, 2019, file photo, guests watch a show near a statue of Walt Disney and Micky Mouse in front of the Cinderella Castle at the Magic Kingdom at Walt Disney World in Lake Buena Vista, Fla. Disney Plus says it hit more than 10 million sign-ups on its first day of launch, far exceeding expectations. Disney’s mix of Marvel and Star Wars movies and shows, classic animated films and new series appears to be a hit out of the gate after its launch on Tuesday, Nov. 12. (AP Photo/John Raoux, File)
NEW YORK (AP) --

Disney Plus says it hit more than 10 million sign-ups on its first day of launch, far exceeding expectations.

Disney’s mix of Marvel and Star Wars movies and shows, classic animated films and new series appears to be a hit out of the gate after its launch on Tuesday.

Disney has invested billions in its streaming service, which costs $7 a month or $70 a year after a 7-day free trial. Customers of some Verizon wireless and home-internet plans were offered a year free.

Disney didn’t break down where the subscriptions came from or if they were free or paid monthly or yearly. Some analysts thought it would take Disney a year to reach 10 million subscribers.

Netflix has garnered 158 million subscribers since launching its streaming platform in 2007. 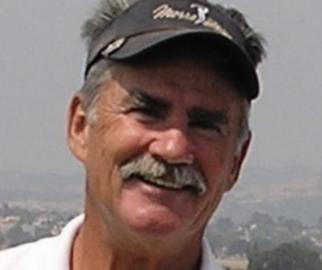 Jack Johnson, best known for his work on films such as Edward Scissorhands, Toys and Jurassic Park III, will receive a Lifetime Achievement Award from the Art Directors Guild’s (ADG, IATSE Local 800) Illustrators and Matte Artists (IMG) Council at the 24th Annual “Excellence in Production Design” Awards. The 2020 ADG Awards will be held at the InterContinental Los Angeles Downtown in the Wilshire Grand Ballroom on Saturday, February 1, 2020. This is the final of four Lifetime Achievement Awards to be announced by the Art Directors Guild.

“Jack’s cinematic eye, combined with his amazing artistic talent, has been an integral part of over 60 critically acclaimed films in his over four decade career. We are thrilled to honor that legacy and his contributions to the craft as this year’s Lifetime Achievement Award recipient,” said Tim Wilcox, ADG Illustrators & Matte Artists Council chair.

Johnson has worked in More 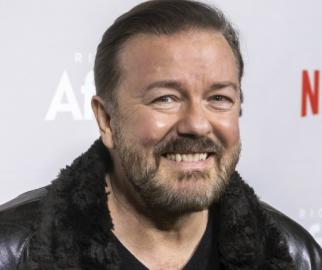 Look out Hollywood, Ricky Gervais is returning to host the Golden Globe Awards.

Gervais memorably hosted the Globes from 2010 to 2012, skewering many of the attendees with irreverent jokes. He also lampooned the organization that hosts the Globes, the Hollywood Foreign Press Association.

It will be the fifth time Gervais emcees the ceremony; he also hosted in 2016. He said in a news release that organizers made him an offer he couldn't refuse.

The 77th annual Golden Globe Awards, which honor achievements in film and television, will be held at the Beverly Hilton Hotel on Jan. 5 and aired live on NBC.

The HFPA has previously announced it will bestow its Cecil B. DeMille Award on Tom Hanks, and give Ellen DeGeneres its Carol Burnett Award during the show. 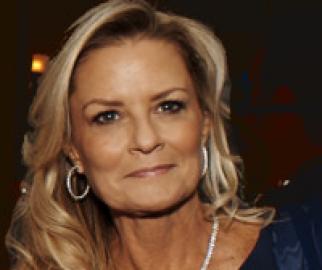 Lynn Roer, who’s director of event management and experiential design at Ogilvy, is now also volunteering as VP, chief development officer for Vets2Set, a newly founded not-for-profit organization looking to create production assistant job opportunities for U.S. military veterans. The goal is to place two vets on every shoot--advertising, TV, film and digital media---which in turn will help open the door to careers for them in the production industry.

Roer adds her expertise in media production and event planning and execution to the decades of experience in commercial production, advertising, and marketing provided by Vets2Set co-founders David Cohen and Peter Friedman. Cohen has served in such capacities as COO at Pure/Chemistry and EVP, creative services at Creative Bubble, while Friedman’s resumé includes having been head of production at McCann. The third Vets2Set co-founder is retired U.S. Army Colonel Maureen Weigl, brings extensive More 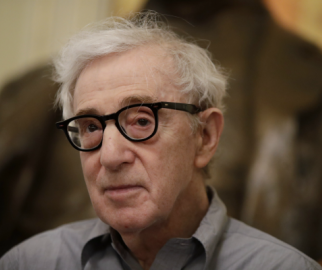 Woody Allen and Amazon.com have ended their legal battle.

The filmmaker had sued Amazon in February after the online giant ended his 2017 contract without ever releasing a completed film, "A Rainy Day in New York." Amazon had responded that Allen, whose daughter Dylan has accused him of molesting her when she was a girl, breached the 4-movie deal by making insensitive remarks about the #MeToo movement. Allen has repeatedly denied the allegations made by his daughter.

In papers filed Friday in U.S. District Court, Allen and Amazon agreed that the case should be dismissed without prejudice. Terms were not disclosed.

"A Rainy Day in New York" was released overseas, but not in the U.S. Allen's career has slowed in recent years, with several actors who had appeared in his films saying they would not work with him again. 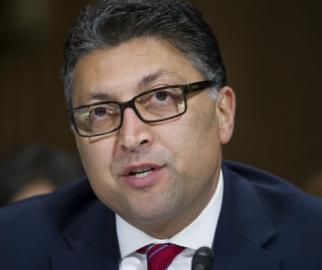 The Justice Department's top antitrust official warned Big Tech companies Friday that the government could pursue them for anticompetitive behavior related to their troves of user data, including for cutting off data access to competitors.

Delrahim did not name any specific companies, but his office is investigating companies including Google while the Federal Trade Commission probes Facebook. The House Judiciary Committee is also conducting an inquiry looks at those two companies plus Amazon and Apple.

All but Apple are members of the Computer and Communications Industry Association , a tech lobbying group sponsoring Friday's conference.