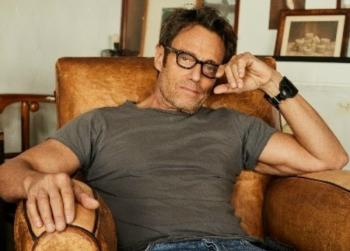 “Michael Kaplan’s prolific career is both diverse and inspiring. His iconic projects such as Blade Runner, Fight Club, Flashdance, National Lampoon’s Christmas Vacation, and the most recent Star Wars series have become a part of our collective consciousness,” said Salvador Perez, president of the Costume Designers Guild. “The Costume Designers Guild recognizes the impact of his work in the film and television industry and popular culture. We take great pride in celebrating his career and look forward to his continued success.”

Born in Philadelphia, Kaplan has been working in the Hollywood film industry since 1981. In 1983, Kaplan won the British Academy of Film and Television Arts Award for Best Costume Design alongside Charles Knode for their work on Ridley Scott’s groundbreaking futuristic drama Blade Runner. Kaplan set off a fashion trend for an entire generation with his next film, Adrian Lyne’s Flashdance, and captured the essence of the board game in the cult classic Clue, directed by Jonathan Lynn. Kaplan has been the choice costume designer for many acclaimed directors, including David Fincher, with whom he collaborated on the films Se7en, The Game, Fight Club, and Panic Room, and Michael Bay, with whom he worked on Armageddon and Pearl Harbor. Kaplan has become a frequent collaborator of Abrams since working together on Star Trek in 2009; their shared credits also include the sequel Star Trek Into Darkness and all three films in the Star Wars sequel trilogy. Kaplan’s extensive resume also includes popular films Mr. & Mrs. Smith, I Am Legend, Mission: Impossible--Ghost Protocol, and the TNT limited series The Alienist, for which he received an Emmy nomination. To date, he has received seven Costume Designers Guild Award nominations. Kaplan’s most recent work will be showcased in Abrams’ highly anticipated Star Wars: The Rise of Skywalker. 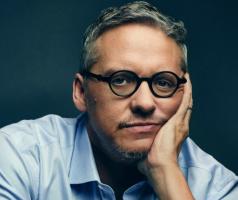 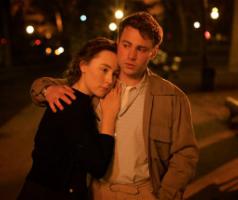 Beasts of No Nation, Joy, The Martian, Youth, Brooklyn, Carol, The Danish Girl, Ex Machina and Mad Max: Fury Road are among the features garnering...