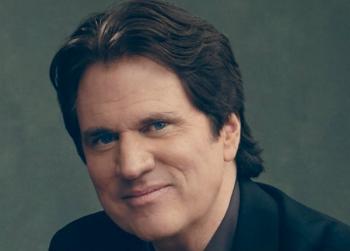 Marshall’s films have been honored with a total of 23 Academy Award nominations--winning nine, including Best Picture.  His most recent film Mary Poppins Returns, which he directed and produced, stars Emily Blunt and Lin-Manuel Miranda.

Said ADG president Nelson Coates, “We are excited to recognize the amazing talents and creative contributions Rob Marshall has made to narrative design and imaginative storytelling, while so beautifully creating an incredible cinematic legacy as which includes some of the most successful movies of our time.  The breadth of his impact on the visual lexicon spans the worlds of film, television, theater and dance.”

Marshall’s directorial efforts include the Oscar -winning films Chicago and Memoirs of a Geisha. For his work on Chicago, winner of six Oscars including Best Picture, Marshall received the Directors Guild Award, Oscar, Golden Globe and BAFTA nominations, the National Board of Review Award and the New York Film Critics Online Award, both for best directorial debut, as well as the American Choreography Award.  His epic film Memoirs of a Geisha was the winner of three Oscars, three BAFTA Awards and a Golden Globe.  Marshall’s film version of the musical Nine was nominated for four Oscars, five Golden Globes, 10 Critics Choice awards, and a SAG award for best cast.  His film Pirates of the Caribbean: On Stranger Tides, starring Johnny Depp and Penelope Cruz, went on to gross over one billion dollars at the worldwide box office. Marshall’s screen adaption of the Sondheim musical Into the Woods, starring Meryl Streep, was nominated for three Oscars, three Golden Globes (including Best Picture), and was chosen as one of AFI’s best films of the year.

Marshall executive produced, directed and choreographed the NBC television event Tony Bennett: An American Classic, winning his second Directors Guild Award as well as three Emmy Awards for Direction, Choreography and Outstanding Variety, Music or Comedy Special.  He directed and choreographed Disney/ABC’s movie musical Annie, which received 12 Emmy nominations and won the prestigious Peabody Award. For his work he received an Emmy and an American Choreography Award.  He is the recipient of the Cinema Audio Society Filmmaker Award, as well as the Distinguished Collaborator Award for the Costume Designers Guild and the Hamilton Award.

In addition to his film and television achievements, Marshall is a six-time Tony Award nominee and George Abbott Award winner. His stage work includes Broadway productions of Cabaret, Little Me, Victor/Victoria, Damn Yankees, She Loves Me, Company, and Kiss of the Spiderwoman.

Producers of this year’s ADG Awards (#ADGawards) are Scott Moses ADG and Marco Miehe ADG. Award submissions open online on October 4 and run through November 8, 2018. Online nomination voting will be held December 5, 2018-January 4, 2019 and nominees announced on January 7, 2019. Final online balloting will be held January 8-31, 2019 and winners will be announced at the dinner ceremony on Saturday, February 2, 2019.  ADG Awards are open only to productions when made within the U.S. by producer’s signatory to the IATSE agreement. Foreign entries are acceptable without restrictions. 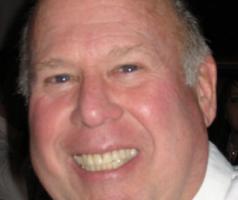 The Art Directors Guild (ADG, IATSE Local 800) announces that Stephen Myles Berger, best known for his work in theme parks around the world and on films such as The Sunshine Boys, Basic... 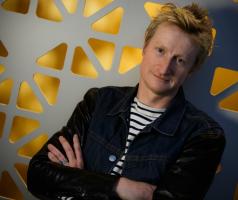 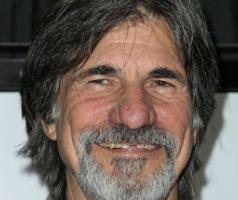 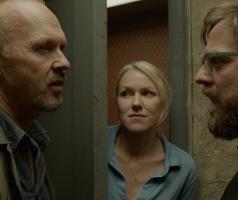 Birdman, The Grand Budapest Hotel and Guardians of the Galaxy topped, respectively, the Contemporary Film, Period Film, and Fantasy Film...