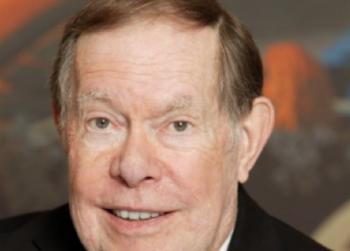 Syd Mead, the “visual futurist” and concept artist known for his design contributions to science-fiction films such as Star-Trek: The Motion Picture, Aliens, and Blade Runner, has been named the recipient of the William Cameron Menzies Award from the Art Directors Guild (ADG, IATSE Local 800). The award recognizes his innovative neo-futuristic concept artwork on numerous legendary movies. Presentation of the honor will be made at the ADG’s 24th annual Excellence in Production Design Awards ceremony on Saturday, February 1, 2020, at the InterContinental Los Angeles Downtown.

“Syd Mead has played a pivotal role in shaping cinema with his unique ability to visualize the future. His visions and illustrations of future technological worlds remain as a testament to his vast imagination. Mead is one of the most influential concept artists and industrial designers of our time. To honor Syd Mead with the coveted ADG William Cameron Menzies Award is such a great privilege,” said Nelson Coates, ADG president.

Mead’s career boasts an incredible array of projects, from designing cars to drafting architectural renderings, but he is most famous for his work as a concept artist on some of the most visually impressive films in the history of cinema. In addition to working with Robert Wise on Star Trek: The Motion Picture in 1978 as a production illustrator, Mead has worked with Ridley Scott on Blade Runner, with Steven Lisberger on his striking designs for the light cycles in Tron, and with James Cameron on his creative concepts for the U.S.S. Sulaco in Aliens. Mead’s iconic work contributed to additional blockbuster features including Blade Runner 2049, 2010: The Year We Make Contact, Short Circuit, Time Cop, Tomorrowland, Mission: Impossible III, Mission to Mars, and Elysium. He supplied designs for two Japanese anime icons, Yamato 2520 and Turn A.

Before turning to work on movies and video games, Mead visualized technology and products for companies like Ford Motor Company, U.S. Steel, Philips Electronics, Sony, Minolta, Dentsu, Dyflex, Tiger, Seibu, Mitsukoshi, Honda, Chrysler, Mechanix Illustrated, and Playboy.  In 2018, Mead published his autobiography “A Future Remembered,” which joined “The Movie Art of Syd Mead: Visual Futurist” and “Sentry II” as currently available publications about him and his work. He continues to have an active schedule of one-man exhibitions and presentations.  His studio is in Pasadena, Calif., where he is involved in a variety of design projects.

As previously announced, the ADG Lifetime Achievement Awards will be presented to outstanding individuals in each of the guild’s four crafts. Joe Alves will receive the ADG Lifetime Achievement Award from the Art Directors Council (AD), Denis Olsen from the Scenic, Title and Graphic Artists Council (STG), Stephen Myles Berger from the Set Designers and Model Makers (SDMM) Council, and Jack Johnson from the Illustrators and Matte Artists (IMA) Council.

The producer of this year’s ADG Awards is production designer Scott Moses, ADG. Online nomination voting will be held through December 6, 2019. Nominations will be announced December 9, 2019. Online balloting will be held December 18, 2019-January 30, 2020.  ADG Awards are open only to productions when made within the U.S. by producer’s signatory to the IATSE agreement. Foreign entries are acceptable without restrictions.

Additional honorees for Cinematic Imagery and new inductees into the Guild’s Hall of Fame will be announced at a later date. 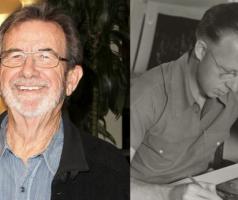 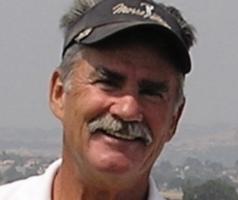 Jack Johnson, best known for his work on films such as Edward Scissorhands, Toys and Jurassic Park III, will receive a Lifetime Achievement Award from the Art Directors Guild’s (... 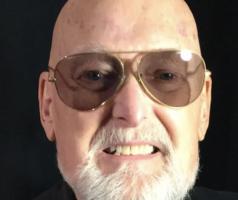 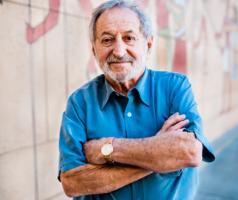 Oscar-nominated production designer Joe Alves, best known for his work on Close Encounters of the Third Kind and the three Jaws films, will receive the Art Directors Guild (ADG,... 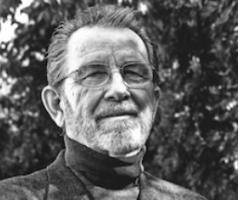 Production designer/art director William “Bill” Creber, a three-time Oscar nominee, died in Los Angeles on March 7 of complications from pneumonia after a prolonged illness. He was 87.