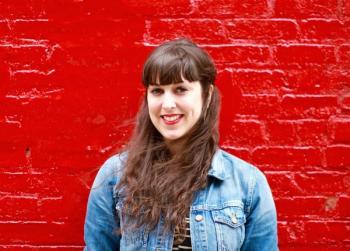 Dodson’s collaboration with Everynone and Droga5 on Prudential’s “Day One Stories” won a Gold Lion at the 2012 Cannes International Festival of Creativity, which propelled her into cutting other high-profile work such as Droga5’s Super Bowl spot for Prudential, “Love Less Ordinary” films with Claire Cottrell for Dove Chocolate/BBDO, the “Say More” film with Jonty Toosey for Hershey’s/Arnold and the “Fueled By the Future/Back to the Future” campaign for Toyota/Droga5.

A storyteller at heart, Dodson seamlessly weaves her way through genres. She edited Matt Lenski’s Meaning of Robots, which debuted at the Sundance Film Festival. The piece went on to win Best Short Doc at the Nashville Film Festival, and also screened at SXSW and MoMA’s New Directors/New Films Showcase.

Hailing from small-town Virginia, Dodson moved to New York at 21 and worked several odd jobs before launching her career at Final Cut and later making a move to Cut+Run NY.

“There are a lot of reasons why I’m excited to join WAX including tremendous professional growth, but I’m also really attracted to the charity aspect,” says Dodson. “My job is to go to work every day and be creative, but because WAX donates a portion of our earnings to charity, that gives it extra depth for me. I think it says a lot about the people at WAX.”

WAX donates a part of each project it is involved with to one carefully selected cause per quarter. The types of charities span all across the spectrum, from children in need to animal rescue to environmental organizations and beyond. 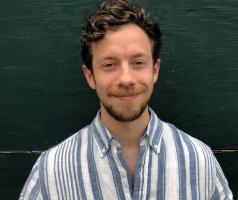 He originally joined WAX as it was getting off the ground. Balke’s stay at WAX has taken him behind-the-scenes... 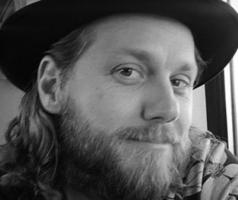 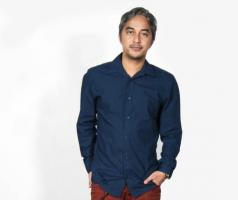 Cultivate.Media has added director Joel Limchoc to its roster. His credits include spots for such brands as McDonald’s, Philippine telecom company Globe, and life... 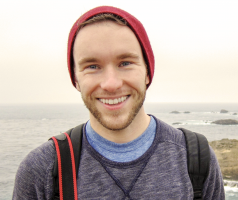 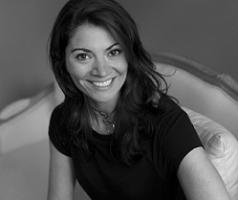