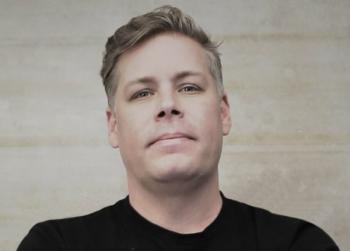 The Escape Pod, an independent advertising agency in Chicago, has hired Jared Creason as creative director.

Creason said of The Escape Pod, “Their work is fearless and they have a cool, laid-back culture. I have always admired Vinny [Warren, ECD and founder of The Escape Pod], along with other great mentors I’ve had throughout my career including Gerry Graf at Saatchi NYC and Jeff Goodby and Rich Silverstein. They helped shape my approached to creativity.”

Creason earned his Master of Science in Communications from the Brandcenter at Virginia Commonwealth University and a B.A. in Philosophy from California State University, Long Beach.