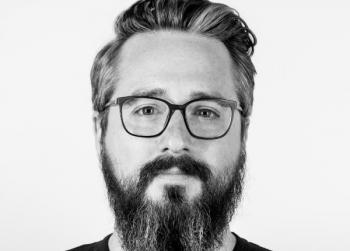 Creative agency Eleven has appointed Dave Evans to serve as head of digital and content production. Evans will manage the San Francisco-based agency’s internal content production team, The Bunker, as well as its editorial facility.

As head of digital and content production, Evans will be tasked with leading the digital executions and strategies across the agency’s accounts for Oakley, SurveyMonkey, Dignity Health, Pella, and Columbus Craft Meats. Evans will report directly to Mike McKay, CCO at Eleven.

Prior to joining Eleven, Evans was chief marketing officer at Inboard Technology where he led marketing efforts for the M1™ Electric Skateboard, a high-performance, lightweight transportation solution changing the landscape of rideables (and seen on Season 8 of the ABC TV series Shark Tank).

Evans was also partner and director of production and business development at digitally focused creative agency Hook, and was co-founder of its sister company Hook QA. During his tenure at Hook, the company transitioned from being a small, 10-person production company based in Michigan to a medium-sized digital advertising agency with over 70 people and offices in Michigan and LA.

Before Hook, Evans was integrated executive producer at Saatchi & Saatchi LA, where he worked (with Mike McKay) on Toyota’s digital advertising for North. Prior to that he was integrated sr. producer at Crispin Porter + Bogusky, running digital production for Burger King, Coke Zero, Domino’s, Microsoft, and Zune.