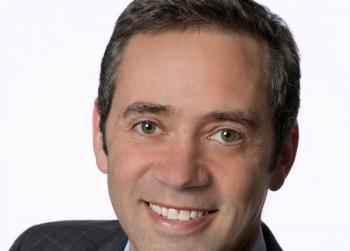 Cast & Crew, provider of technology-enabled payroll, accounting and production management solutions to the entertainment industry, has appointed John Berkley as president, effective September 5.  In this newly formed role, Berkley will report to CEO Eric Belcher and be responsible for driving Cast & Crew’s growth strategy and the evolution of its product portfolio, overseeing the functions of Product, Marketing, Program Management, Corporate Development & Strategy and the Final Draft business unit.

Berkley has more than 20 years of experience in leadership roles at prominent software and technology companies.  As a member of the senior executive team at payment technology innovator Mercury, he led product, go-to-market, operations and program management during a period when that company achieved substantial growth and industry thought leadership.  Prior to Mercury, he was sr. VP of product at Responsys, where he played a central role in leading the company through its IPO and entrance into multiple new markets.  Berkley has also been a CEO, executive and advisor at a number of high-profile internet and software startups.  As an operating executive at Silver Lake (Cast & Crew’s lead investor), Berkley has been working on site at Cast & Crew for nearly a year, coordinating the company’s go-to-market strategies for its digital products, among other responsibilities.

Belcher said,  “I’ve known John for several years, and worked closely with him at Cast & Crew this year, so I know he will be a terrific addition to our executive team.”

Berkley shared, “I am so excited to be joining the company at this moment in its growth. We have gone through significant strategic, operational and business-scope changes over the past few years--all of which have set the stage for the company we are becoming.  Most importantly, I look forward to working with Cast & Crew’s exceptional employees and clients, as we help bring to life the digital future of the entertainment industry.” 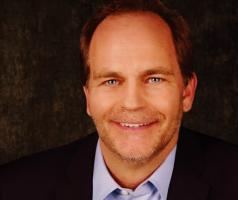 Cast & Crew, which provides payroll and human resources, accounting and financial, and workflow and productivity software and services to the entertainment industry, has signed a definitive... 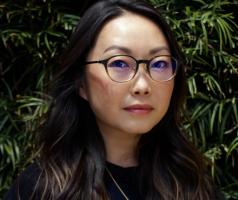 Final Draft, a Cast & Crew company, has unveiled the honorees for the 15th Annual Final Draft Awards. Academy Award® winning screenwriter Quentin Tarantino will be presented with the Hall of... 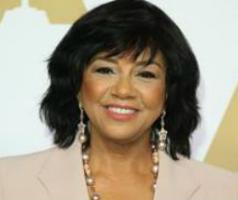 Colorist Maria Carretero has joined Framestore’s global color team. Carretero is currently based in Chicago where she joins colorist Edwin Metternich, who, having...