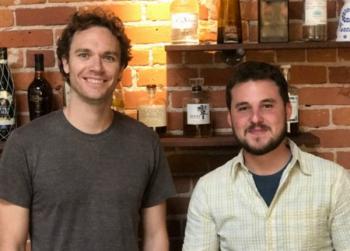 Freer occupies a space between artist and scientist, using his skill to asses the harmonic structure of sound to enable them to fashion highly complex projects. Freer was inspired by all things sound from a young age and was first introduced to Eleven as an intern in 2007, mentored by Eleven founder/mixer Jeff Payne and quickly climbing the ranks to become an official staff member the same year. Freer has mixed for clients in the advertising and multimedia industries, including Toyota, GMC, T-Mobile, Nike, H&R Block, The Weeknd and Lorde.

“When I started at Eleven, I didn’t know much about audio mixing, I just knew that I wanted to immerse myself in it,” said Freer. “Working with the industry’s best and eventually getting my own mix room has been an incredibly humbling experience. I feel so lucky to have been able to cultivate my career at one of the top L.A. studios for so long.”

Meanwhile Meltzer got hooked on sound and began gravitating towards the craft after seeing The Who perform at the Hollywood Bowl at age 9. He played in bands while growing up in the San Fernando Valley, eventually completing his BA in Audio Post Production from Emerson College. After joining Eleven as an intern, similar to Freer, he climbed the ranks and took on a newfound role as assistant mixer, building his portfolio on a variety of films and commercials with clients HP, Dodge, Disney, FitBit & Sam Smith. Meltzer’s contributions led him to the recent promotion as mixer and sound designer. 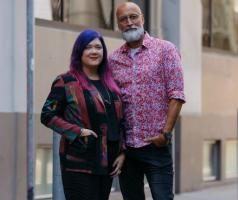 At the San Francisco-based shop, Golubovich will be responsible for... 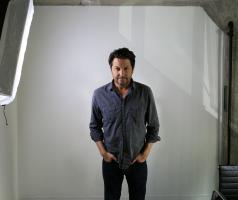 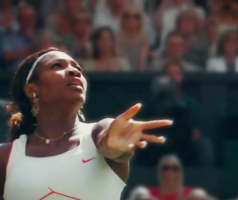 Tennis star Serena Williams is at the center of this Nike spot which affirms that there is no wrong way to be a woman. Titled “Until We All Win,” the ad from Wieden+Kennedy, Portland, broke during... 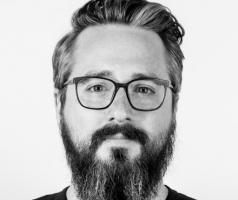 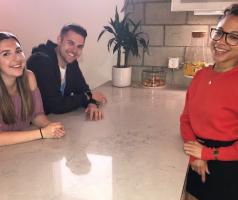