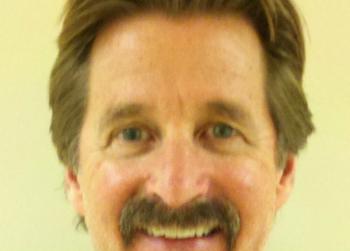 “Bob is one of the most experienced and accomplished producers in variety television,” said Television Academy chairman and CEO Hayma Washington. “These major Emmy season events are in good hands with Bob and his team. They bring energy and creativity to events that showcase the most dynamic talent in our local market and across the television industry.”