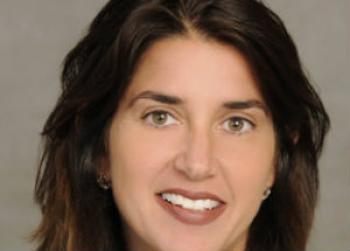 Laura Gentile, a 15-year veteran of ESPN, has been named sr. VP of marketing. With this move, Gentile is returning to her roots at ESPN, having started her career there in January 2003 as director, advertising and marketing. She and her team will be responsible for developing and managing all aspects of the ESPN brand across all media and building upon a catalog of award-winning creative. Additionally, she will focus on expanding the brand’s reach to new audiences and sports fans.

Gentile has held a variety of strategic roles at ESPN, giving her a unique purview. Most recently she served as SVP, business operations and content strategy, a role that included oversight of the business operations of the Content group and strategy development. Simultaneously, she continued to lead espnW and Women’s Initiatives at ESPN. She was promoted to SVP, espnW and Women’s Initiatives in November 2015.

Gentile was instrumental in launching espnW, ESPN’s first dedicated business built to serve women, which debuted in December 2010. espnW is now a multimedia business encompassing digital, social, television, films, mentorship programs and events such as The espnW: Women + Sports Summit, which kicks off on Monday, October 1.

Prior to researching and launching espnW, Gentile served as VP, chief of staff at ESPN. In that role, she worked directly with George Bodenheimer, president, ESPN, Inc. and ABC Sports, on all aspects of the division’s business. She started at ESPN in the consumer marketing department, where she was responsible for driving the marketing direction for properties including the NFL, SportsCenter, the NHL as well as ESPN25, ESPN’s year-long 25th anniversary campaign.

“Laura’s keen eye for marketing and her insight into our brand, given her vast experience across a number of ESPN businesses, has contributed to her being the right person at the right time to lead this important effort and dynamic group,” said Jimmy Pitaro, ESPN president and co-chair, Disney Media Networks.

A graduate of Duke University in 1994 with a double major in English and political science, she earned an MBA in marketing and organizational behavior from Boston College’s Carroll Graduate School of Management in 1996. While an undergraduate, Gentile garnered All-America and All-ACC honors in field hockey and was a two-time team captain. She led Duke to its first-ever appearance in the NCAA Tournament and was named to the ACC’s 50th Anniversary field hockey team. 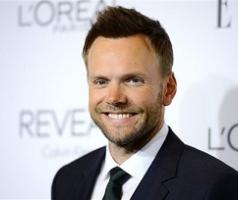 Actor and talk-show host Joel McHale will be the host of the annual ESPY Awards show in July.

The irreverent sports awards show, created by ESPN, is...

ESPN is suing Verizon in an escalating clash over how the popular sports channel is being sold in a discounted pay-TV package. 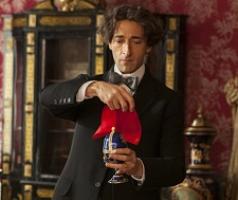 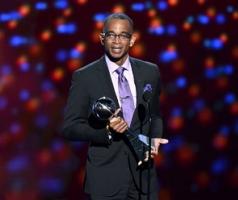 Stuart Scott, the longtime "SportsCenter" anchor and ESPN personality known for his enthusiasm and ubiquity, died Sunday. He was 49. 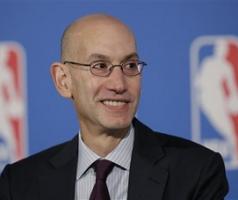 The NBA and its television partners couldn't wait to extend their contracts.

The league renewed its deals with ESPN and TNT even though two seasons...