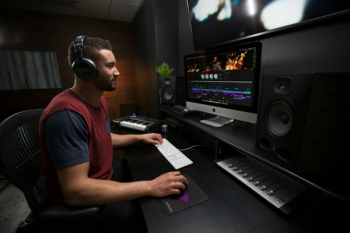 Media Composer®, Avid’s flagship video editing system, has been redesigned and reimagined. Unveiled this weekend at Connect 2019, Avid Customer Association’s gathering of media and entertainment users, the all-new Media Composer 2019 will be in the spotlight starting Monday, April 8 at the NAB Show in Avid’s booth (#SU801).

With Media Composer 2019, aspiring and professional editors, freelancers and journalists will be inspired to work more creatively by taking advantage of a new user experience, a next generation Avid media engine with distributed processing, finishing and delivering capabilities, a customizable role-based user interface for large teams, and so much more.

“After receiving input from hundreds of editors and teams across the media industry, and knowing where the industry is headed, we reimagined Media Composer, the product that created the nonlinear video editing category and remains the gold standard,” said Jeff Rosica, CEO and president at Avid. “Media Composer 2019 is both evolutionary and revolutionary. It maintains what longtime users know and love while giving them more of what they need today--and what they will need tomorrow.” 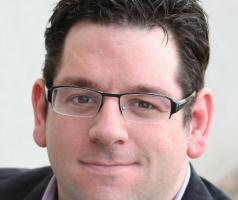 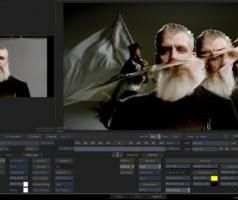 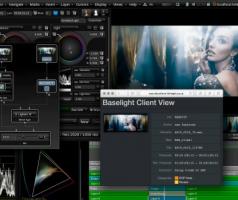 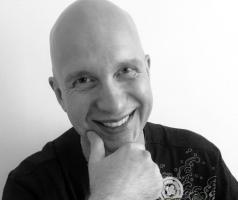 Colorist Society International (CSI) will host an interactive panel discussion on managing color for multiple deliverables, VFX and HDR at NAB 2019 in Las Vegas. CSI president Kevin Shaw and board... 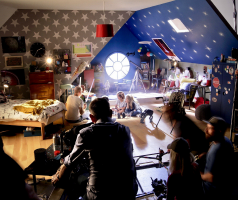