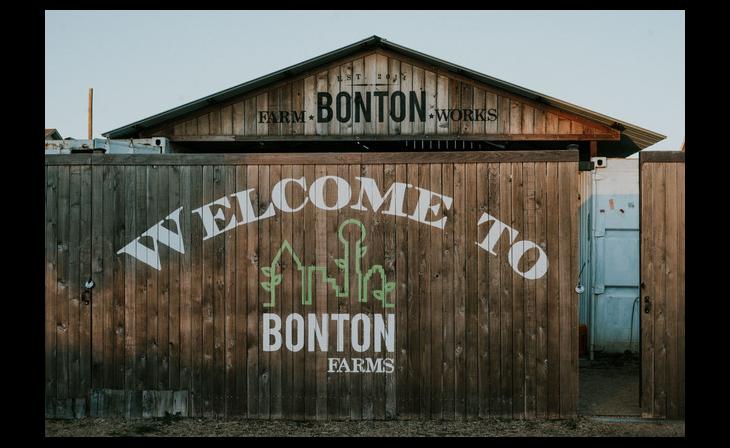 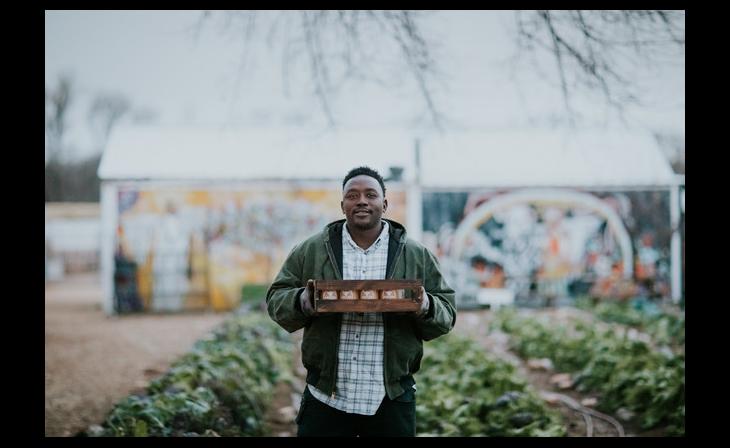 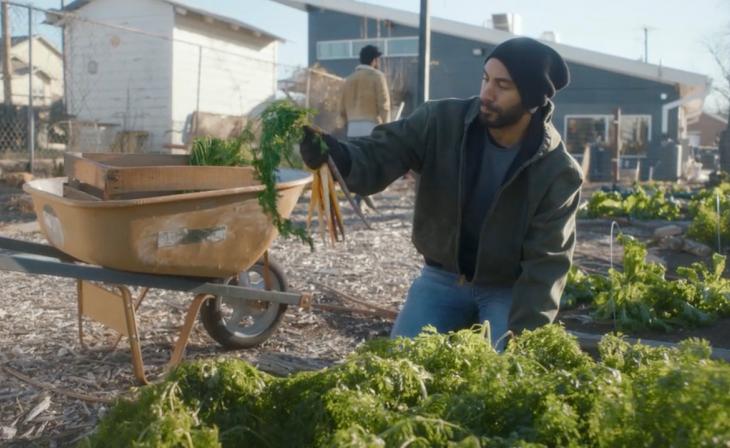 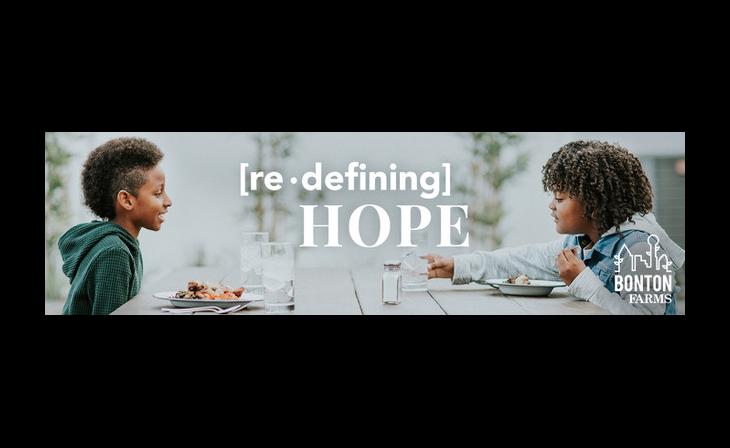 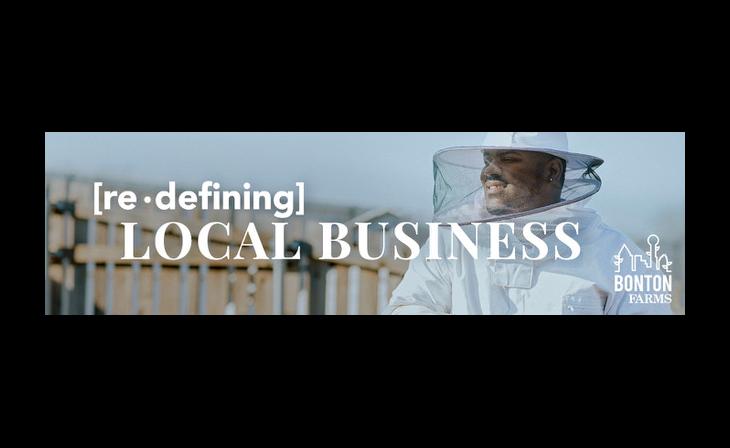 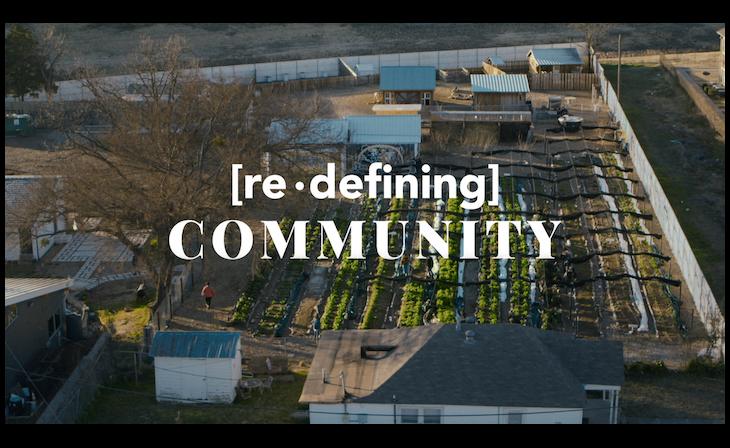 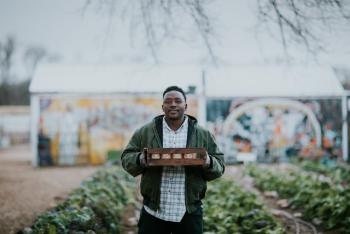 Bonton Farms is redefining community in its neighborhood in South Dallas in unique ways. Among them, utilizing the wider community of supporters, including the Dallas advertising community, to help make an impact. Over the past year, Element Ad 2 and AICP member companies, including Lucky 21 and Lucky Post, came together on a journey of discovery that would ultimately result in a pro-bono 360 awareness campaign for the organization. The campaign underscores “Redefining Community” to show that Bonton Farms isn’t just about food. It’s a collective effort to highlight and address systemic inequity.

Bonton is located in a South Dallas neighborhood where poverty is rampant, jobs are scarce, and access to what many people take for granted is limited; a school, for instance, or a place to purchase groceries. A mere seven minute drive from downtown Dallas, Bonton residents have a 58% higher risk of cancer and a 61% higher risk of stroke than the rest of the metroplex.  Still, it is a place of hope where residents and transplants have come together to help make meaningful change.

At the heart of this movement is Bonton Farms. Since its establishment, Bonton Farms has expanded from a hands-on place of sustenance and education to a 40-acre center with a market and resources that help residents pursue job opportunities, open businesses, maintain housing stability, and provide education to their families.

Element Ad 2 - a consortium of advertising professionals who work on an annual pro-bono campaign as part of their Ad 2 membership - took up the challenge to communicate the multifaceted ways in which Bonton Farms and neighborhood locals are making change.  The goal is to provide viewers with a greater understanding of the socioeconomic inequalities present in Dallas, and to drive support for Bonton Farms.

“I’ve always said that once you are exposed to an issue, you have two choices: pretend it doesn’t exist - which is very hard to do - or help,” says neighborhood resident and Bonton Farms founder Daron Babcock. “The more people really see, the greater the involvement. So to have this investment of energy and talent in telling our bigger story is really vital to being a catalyst for change.”

For the people involved in making the campaign, the process began with firsthand experience at Bonton Farms, absorbing, listening, volunteering, and understanding. From there, the team at Element Ad 2 developed a digital and broadcast campaign, including spots produced in partnership with production company Lucky 21 and Lucky Post.

“Bonton Farms touches so many lives, and is helping to turn around a largely ignored neighborhood with hard work and hope,” comments Creative Director McKenzie Teng. “Our goal was to provide Bonton Farms with 360 branding to help communicate their mission and story. It’s a life-changing organization, ours included.”

“Working on this campaign was electric - you could feel the energy and passion from everyone involved,” says Lucky Post Editor Sai Selvarajan. “Having volunteered at Bonton Farms, I understood how they are working holistically to address change - and am excited to contribute to a campaign that further amplifies the message and the importance of what they do.” 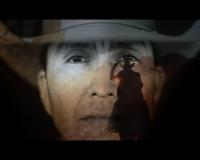 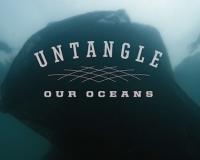 Ocean conservation is widespread through Earth’s waterways, but “Untangle Our Oceans” for Costa Sunglasses reveals how a shared love of the water has united fishermen with two lifestyle brands to help combat the pollution of our vital lifegiving... 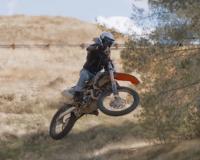 The 2018 Toyota Tacoma is truly the truck of “play.” To celebrate, Toyota is launching an online campaign in an off-road playground. The new adventure campaign features adventure seeking personalities like legendary off-road racer Ivan Stewart... 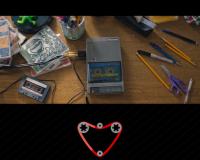 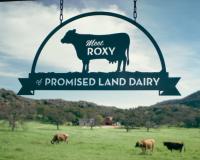 Like their ancestors on the British Isle of Jersey, every cow at Promised Land Dairy has a name. So begin the spots in the new campaign for Promised Land, edited by Lucky Post’s Logan Hefflefinger and...