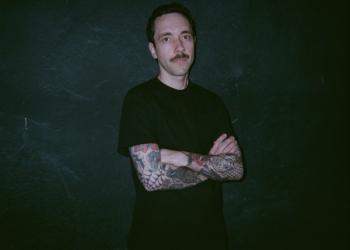 Editor Nick Rondeau has come aboard the roster of Work Editorial. Based in the Los Angeles office working alongside partners Stewart Reeves and Neil Smith, Rondeau will be represented globally.

Rondeau had a 10-year stay at Arcade Edit, working across the board on high profile brands Apple, Nike, Beats, Adidas, Chipotle and Porsche with agencies such as Goodby Silverstein & Partners, BBH New York and David&Goliath.

Marlo Baird, EP at Work Editorial, Los Angeles, said, “Nick wears his commitment to the craft and his work ethic on his sleeve and it shows. Bold, rhythmic and confident, the way he embraces sound is singular; it almost feels like jazz. Putting the director’s vision first whilst completely supporting the agency--all these qualities make Nick a perfect fit on our roster.”

Rondeau reflects on the path that led him to this point as a fresh intern compiling reels for broadcast producers at Goodby Silverstein & Partners. It was a fast track education into the most clever campaigns of the day and most prolific directors.
“A boutique, London based company named Work Editorial continuously cropped up. I honestly fell in love with (editors) Bill Smedley, Neil Smith and Rich Orrick back then, stacking reels in that basement. It’s so crazy to me that I am working with them now.”

Orrick, Smedley, Smith and managing director Jane Dilworth are the original founding partners of Work Editorial which opened in London and 2006, and then extended its reach to the U.S. with offices in New York and L.A. 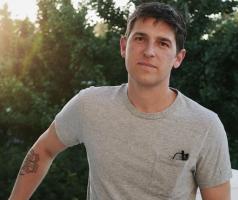 Work Editorial has added editor Biff Butler to its roster. Currently based in Los Angeles, Butler will be represented globally and serve as creative partner at the company. 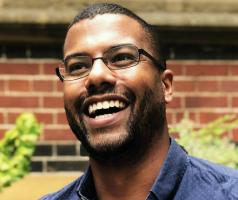 Hasani Franke has been promoted from assistant to the editors’ roster at Work Editorial. Based out of London, Franke will be represented across all three offices in UK, New York and Los Angeles... 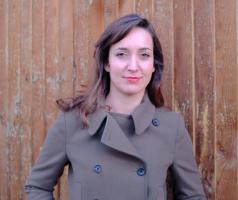 Editor Julia Knight has joined Work Editorial which will handle her across all three of its offices--in London, New York ad Los Angeles. Knights career has been built on storytelling across all... 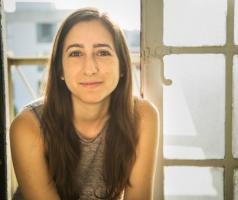 Work Editorial has promoted Arielle Zakowski to full-fledged editor. She has been with the company’s L.A. office since its inception 14 months ago, starting out as an assistant editor. 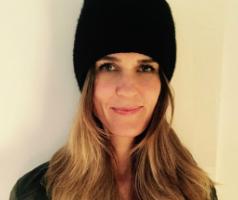