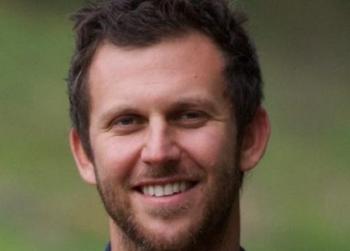 Howling Music, a leading provider of original music for advertising, has launched a premium production music library. The library’s release includes thousands of original tracks featuring some of the most notable session players in the industry.  All of the tracks were created specifically for advertising uses.

To manage the library, Howling Music has tapped Ryan Claus, who joins the company as partner and creative director. Formerly the principal of Rhino Sound in San Diego, Claus is an accomplished composer and recording artist whose music has been featured in spots for Apple, Red Bull, Mountain Dew, ESPN and other national brands. “Ryan is a fantastic composer and talented strategist who brings a broad skillset to his role as partner,” said Grow. “His creativity combined with his advertising background makes him the ideal choice to head our new library offering.”

Additionally, Howling Music has hired Samantha Powell as executive producer and sr. composer, West Coast. Powell’s music and songs have been widely used in advertising, film, sports broadcasts and episodic television, the latter including the shows Empire (Fox), Lethal Weapon (Fox), Flashpoint (CBS), and Awkward (MTV). Her advertising credits include Fox Sports, BB&T and Jack in the Box.  “Sammy is a tremendously talented composer who has achieved success across a variety of mediums,” said Grow. “Our industry has woefully too few female composers; we are thrilled to have one of the best.”

With offices in Nashville, Los Angeles and London, Howling Music has carved out a niche in the music for advertising space through its passionate, hand-crafted approach toward composition and production.

“We are a company of artists who put our hearts and souls into our music,” said Grow. “My first boss in this business warned me not to do that but what else are artists supposed to do? Even library music can be authentic art if the artist shows up for it. We challenge ourselves to do exactly that every day.” 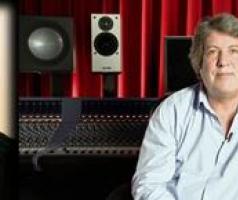 Howling Music, a Nashville-based provider of original music for advertising, has opened an office in London in collaboration with Grammy-winning music producer,...