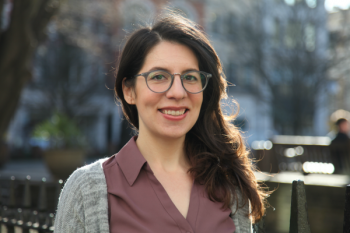 Foundry, a developer of creative software for the digital design, media and entertainment industries, has announced the release of Nuke 12.0.

Nuke 12.0 introduces the next cycle of releases for the Nuke family. The Nuke 12.0 release brings improved interactivity and performance across the Nuke family, from additional GPU enabled nodes for clean-up to a rebuilt playback engine in Nuke Studio and Hiero. Nuke 12.0 also sees the integration of GPU-accelerated tools integrated from Cara VR for camera solving, stitching and corrections, and updates to the latest industry standards.

Highlights of Nuke 12.0 include:

Christy Anzelmo, Foundry’s group product  manager, stated, “Nuke 12.0 provides the foundation for the next series of Nuke releases. This release includes the VFX Reference Platform upgrades users expect along with performance and workflow optimisations that improve the artist experience, whether performing tracking and cleanup tasks or driving a review session in Nuke Studio.  We’re also very excited to bring the powerful Cara VR toolset to NukeX, making these tools for 360 video and accelerated 2D workflows accessible to many more artists.” 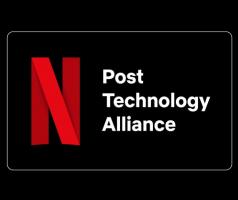 Foundry, a developer of creative software for the media, entertainment and digital design industries, has joined the Netflix Post Technology Alliance (PTA) with Nuke, its award-winning node-based... 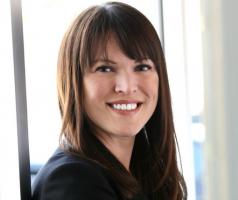 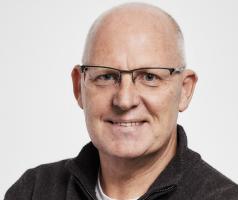 Foundry, a developer of software for the media, entertainment and digital design industries, will be acquired by Roper Technologies, Inc, a diversified technology company and a constituent of the... 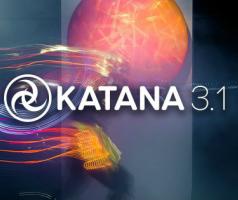 Continuing the rapid innovation and progress of the tool,... 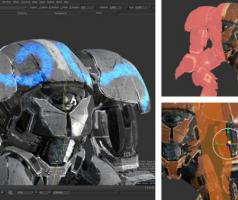