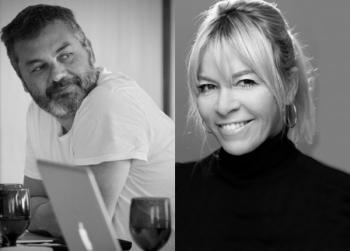 Merman’s advertising and branded division has brought Spencer Dodd on board as managing director/EP alongside Siobhan Murphy. Dodd and Murphy will serve as joint managing directors. Dodd joins Merman after eight-and-a-half years at The Sweetshop.

Dodd cut his teeth working alongside industry heavyweights including Dave Trott, Geoffrey Seymour, Chris Palmer, Frank Budgen, Paul Rothwell and Helen Kenny, going on to produce some of the U.K.’s biggest and most loved TV commercials for brands such as HSBC, Sony, BBC, Hovis, HSBC, Nike, Guinness, Sky and VW for production companies Gorgeous Enterprises and The Sweetshop.

Dodd said, “The opportunity to join one of the most interesting, exciting and future facing companies out there was impossible to ignore. Merman is perfectly positioned to navigate the evolving landscape. At a time when agency and client briefs are diversifying and the ways in which people are looking to advertise vary wildly I think that Merman is well placed to cater for all those needs. Especially so given their exciting new partnership with Independent Talent Group which gives them access to the most established and emerging talent from the worlds of entertainment.”

Dodd will be partnering with Murphy who has been leading Merman’s advertising and branded entertainment sector as business development director over the past two years. Murphy’s wealth of experience spanning two decades has led to her rise at Merman where she has helped establish the brand while signing award- winning directorial talent such as MJ Delaney.

Murphy and Spencer are also joined by Clara Bennett, head of production, who previously worked with production companies including Somesuch, Biscuit, Bullion, Bold and 76 Ltd. 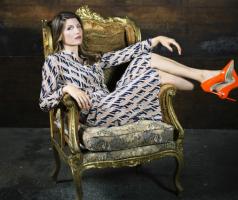 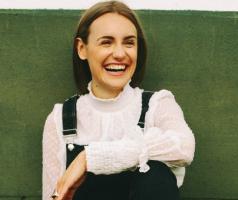 Director Nicole Ackermann has landed her first U.S. representation for commercials and branded content, joining the roster of Merman. Among her recent endeavors is a spot for The Economist out of... 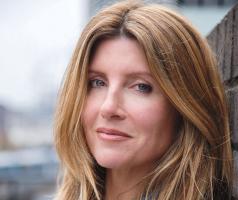 Besides being the creator of notable shows including Catastrophe (Amazon and U.K.’s Channel 4, co-created with Rob Delaney), Divorce (HBO), and Pulling (BBC, co-created... 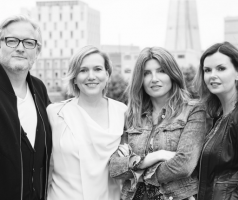 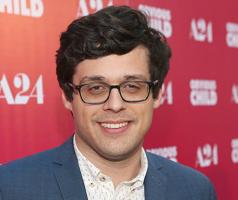 Merman has added Paul Briganti to its directorial roster. He gains his first career representation for commercials and branded entertainment. Merman will focus on the ad market for Briganti but...