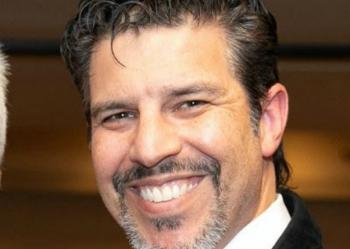 The Motion Picture Sound Editors (MPSE) has elected Mark Lanza as president. Lanza is an award-winning supervising sound editor and currently serves as the organization’s treasurer. His two-year term as president begins in January. He succeeds Tom McCarthy.

Also elected to the MPSE board are Steve Urban as secretary and Jeremy Gordon as treasurer. They join continuing board members Bernard Weiser (VP) and Christopher Reeves (sergeant-at-arms).

Lanza seeks to build on the progress MPSE has made in recent years in growing its membership and expanding its public programs. “I want to continue to develop ties to other industry organizations,” Lanza said. “MPSE has co-sponsored several events with the Cinema Audio Society and we hope to do more as we share common interests and priorities. I am eager to expand our international membership. Our ranks have been growing, especially in Europe and India. I would also like to improve our outreach by hosting more sound events, and through increased use of streaming and social media.”

Outgoing president McCarthy notes that MPSE has made great strides over the past four years. “I am proud of the board’s successes, especially its role in the development of the EIPMA mentoring program and our monthly Sound Advice events,” he said. “Mark Lanza has been an integral member of the MPSE board for many years and will take our organization to new and higher levels. Our current board is extremely strong with many newcomers who are bringing innovative ideas that will make MPSE a bigger and stronger organization.”

Currently based at Sony Pictures Studios, Lanza has been a sound professional for 30 years and is credited on more than 250 feature films and television shows. He was part of the Academy Award-winning sound teams for Born on the Fourth of July and JFK. He won an HPA Award for NBC’s Grimm and an MPSE Golden Reel Award for Amazon’s Philip K. Dick’s Electric Dreams. He has 30 additional MPSE Gold Reel Award nominations for projects including Homeland, Lizzie Borden Took an Ax and Coma. Recent projects include Manhunt: Deadly Games, On Becoming a God in Central Florida and Sneaky Pete.

A member of MPSE since 1993, Lanza previously served the organization as secretary and vice president before being elected treasurer last year. “I have always been proud of the work of MPSE and impressed with the quality of its membership, especially those serving in leadership positions,” he said. “It’s a privilege to serve with my colleagues and rewarding to help the organization grow. I would especially love to thank outgoing president Tom McCarthy for elevating the MPSE to a new level over these last four years and setting me up for success. I look forward to working with the strongest board I have seen in my time with the organization.” 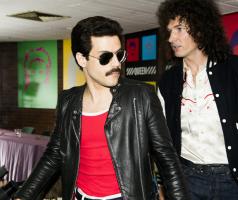 Bohemian Rhapsody and Spider-Man: Into the Spider-Verse each won two Golden Reel Awards from the Motion Picture Sound Editors (MPSE) on Sunday evening (2/17). 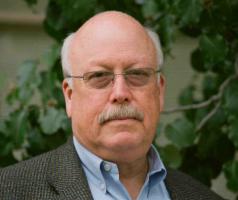 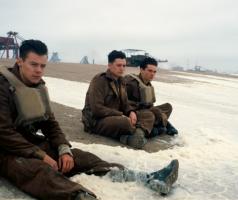 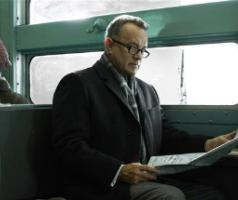 The Motion Picture Sound Editors presented the 63rd MPSE Golden Reel Awards at a black-tie ceremony on Saturday night (2/27) at the Bonaventure Hotel in Los Angeles... 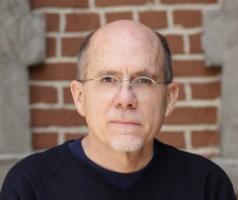