Bat For Lashes "Kids In The Dark"

Bat For Lashes "Kids In The Dark"

Bat For Lashes aka Natasha Khan reveals the video for ‘Kids In The Dark’ and her gang of Lost Girls as she directs and stars in this first visual for her hotly anticipated new album. The video is shot against the hills of LA, with the eerie light of dusk casting a shadow across proceedings, and introduces how Nikki Pink became a Lost Girl. In the last few weeks, tantalizing clues have been laid on social media in video and photograph form and the mysterious Lost Girls phone line was inundated with strange and intriguing #batphoners messages about Nikki’s whereabouts.

Spanning 10 tracks, Lost Girls sees Khan dreaming up her own fully formed parallel universe, creating an off-kilter coming of age film in which gangs of marauding female bikers roam our streets and teenagers make out on car hoods. In this video we delve deeper into a nocturnal feminine world and touch on themes of love between characters from different universes. Directed and conceived by Natasha Khan, the universe is produced in collaboration with her production company Lief.

The women of Lost Girls are parallel to one of Khan’s previous female protagonists, the street tough, darkness-driven Pearl, from her 2009 lauded album Two Suns. Within the women of Lost Girls and the character Nikki Pink, Khan unfolds elements of herself; within these songs, we do the same. Lost Girls is an album full of romance, a homage to Los Angeles, to being a kid in the 80’s, to films that touched and changed her life. It mixes sounds Khan has always loved -- heavy bass lines, synth arpeggios, Iranian pop beats, cascading choruses -- with some of her finest songwriting to date. The delicious first single “Kids in the Dark” sets the scene, with its opulent haze of 80’s synths and stuttering disco beats, but nothing in this topsy-turvy world is quite as it seems.

Much more will be unveiled in the coming weeks… 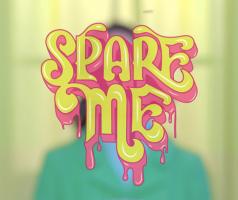 Indie artist Carlile has just released a new music video for her single "... 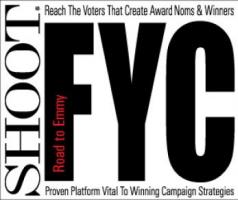 With the Emmy ® Awards Season pushed later due to the coronavirus pandemic... 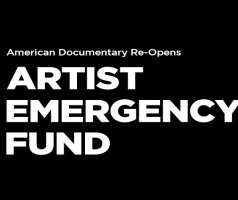 American Documentary (AmDoc), the nonprofit organization behind the PBS...

As we start the second quarter in what has been and continues to be a... 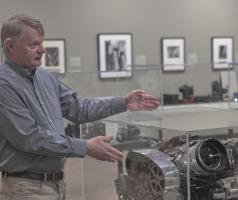 The George Eastman Museum may be temporarily closed, but the museum is...