Under the supervision of design and technical director, Brandon Parvini, and executive producer Brandon Hirzel, the BEMO creative team spent a rigorous three months delivering 12-minutes of mesmerizing, grand-scale projection mapping content for the annual “Lighting of the Sails” at the Vivid Festival in Sydney Australia, May 24 – June 15, 2019.

In collaboration with director and visionary artist, Andrew Thomas Huang, known for his music video work with FKA twigs, Björk, Sigur Rós and Thom Yorke, the motion designs were projected each evening on continuous loop throughout the celebration of light, music and creativity to illuminate the exterior of the iconic Sydney Opera House Sails. BEMO is also working in collaboration with Australian based creative collective, Collider, the Vivid Festival Group, Sydney Opera House, and City of Sydney.

Parvini explains the animation team was asked to study human bodies in motion and integrate them with a floral theme for a piece Huang named “Austral Flora Ballet -- with Soundscape by Kelsey Lu”, “…a lush and visceral projected artwork of dancing digital sculptures inspired by Australia’s native flora.”

Sydney Opera House is an Australian icon and one of the busiest performing arts centres in the world. On our channel you will find exclusive trailers, behind the scenes content and stories from beneath the sails. With over 40 shows a week at the Sydney Opera House there's something for everyone. 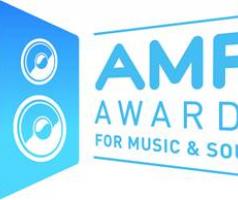 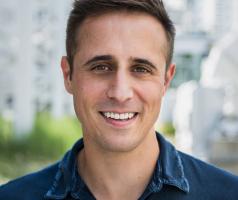 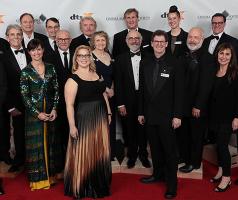 At the 56th Annual CAS Awards held at the Intercontinental Downtown Los... 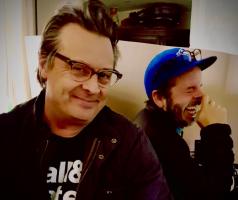 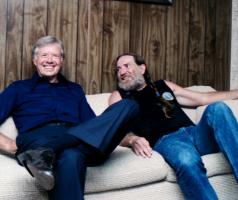 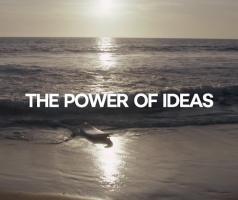