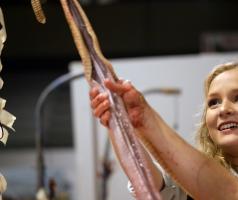 Miss Snake Charmer is a feature documentary about - you guessed it - a... 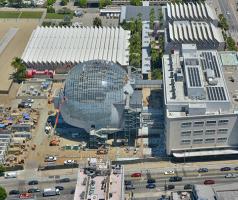 Bill Kramer, Director of the Academy Museum of Motion Pictures in Los... 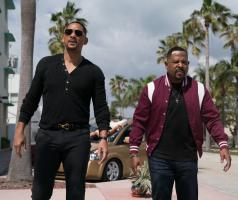 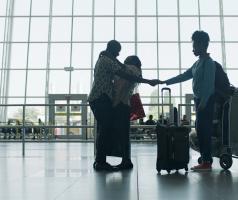 Continuing its long association with the world’s best independent films,... 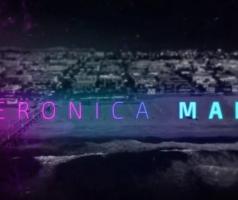 The main title sequence for Hulu’s revival of the crime drama Veronica... 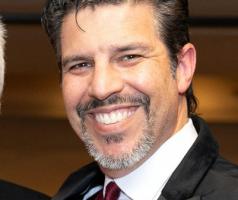