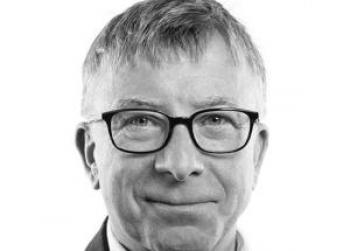 Robin Shenfield, CEO and Co-Founder, of The Mill and the 2018 Chairperson of the AICP Show
Deadline to Enter The AICP Awards is March 9th
NEW YORK
--(SPW)--

Matt Miller, President and CEO of AICP, and Robin Shenfield, CEO and Co-Founder, of The Mill and the 2018 Chairperson of the AICP Show: The Art & Technique of the American Commercial, announced the composition of the Show’s Curatorial Committee. The Call for Entries for the AICP Awards are now open. The deadline to enter is March 9th; click here for details.

“The Curatorial process and Committee makes the AICP Show stand out as one of the most important awards shows in the world,” noted Miller. “The idea of having all craft disciplines in one room ensures that the best work becomes a part of the year’s installment of the AICP Show, to be archived by the Department of Film at The Museum of Modern Art.”

Under the direction of Shenfield and Miller, the Curatorial Committee is comprised of a diverse array of industry leaders, working in all disciplines that contribute to creating marketing in the motion image. The Curatorial Committee is part of a bifurcated judging system, which begins with a series of judging panels from across the country, with experts in various fields judging work across the 22 categories in the Show. To reflect the evolving nature of advertising and marketing communications – particularly with regards to the importance of digital production and effects – updates were made to the definitions for the Visual Effects, Design and Animation categories. These definitions will better assist entrants in clarifying the language used to describe the type of work that should be entered in each category. To view the updated definitions, click here.  The Curatorial Committee is the final arbiter in the disposition of the Show, confirming eligibility and appropriateness to category.

The AICP Next Awards Judging Chair, Jury Presidents and Curators at large will be announced soon.

AICP Week
AICP Week, which launched in 2013, is anchored by the premieres of the AICP Show and the AICP Next Awards, as well as educational seminars and events highlighting creativity and marketing that take place at AICP Week Base Camp.

The AICP Show, established in 1992, is the most important advertising showcase in the U.S. Each year, the best advertising appearing in the moving image is honored and made part of the archive of the Department of Film at MoMA.  The AICP Next Awards, launched in 2007, highlights the winners of the 10 Next categories, which honor innovative marketing communications. The AICP Next Awards are also archived at MoMA. The AICP Next Awards will debut on June 12th at Tishman Auditorium, and the AICP Show premieres during a screening and gala at The Museum of Modern Art in New York on June 14th. 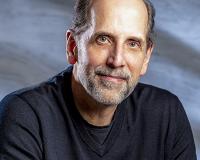 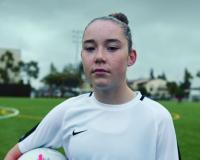 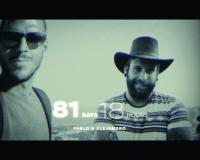 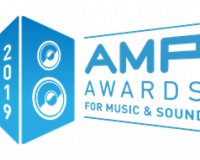