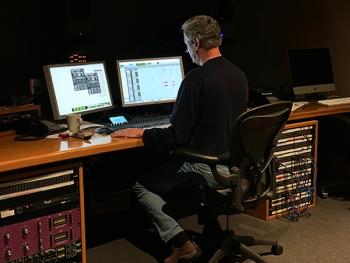 On November 4, 2019, London International Awards, one of the world’s most prestigious Global award shows, announced its winners in the Advertising, Design, Digital, Technology, Health & Pharma, Radio and Branded Entertainment.

Created for creatives, LIA has the highest caliber of jurors in all disciplines.

LIA’s Annual judging which convened over a 10-day period at Encore Las Vegas has concluded and the winners announced.

Regional of the Year Awards are awarded to the highest-ranking company and/or network based on a total calculation of points attained from all winning entries within their region regardless of Entering Company.

“Our applause and congratulations to The Richards Group for their wonderful achievement. They have a special knack for creating Radio ads that consistently impress the juries,” said Barbara Levy, President of LIA.

In total, 531 LIA statues and 196 Finalists were awarded from 39 countries with the United States leading with 242 awards, followed by Germany with 86 and the United Kingdom with 78.

To view all the Winners and Finalists with media and full creative credits, visit https://www.liaentries.com/winners

About London International Awards (LIA) is a global festival honoring creativity and new ideas in Advertising, Production, Digital, Design, Health & Medical, Music & Sound, Technology and Branded Entertainment. The awards, founded in 1986 by President Barbara Levy, began by honoring advertising in the realms of Cinema, Television, Print and Radio, evolving since its inception into 22 unique media types. It was the first truly international advertising awards of its kind to acknowledge all media and methods from all over the world to be judged by a diverse global jury. Every member on each Jury Panel, including the Jury President, judges all entries, excluding their own work, in their respective media. Each Jury has the discretion to award a Grand LIA within the media they are judging. 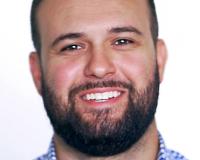 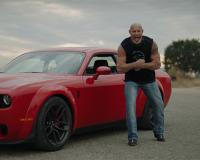 charlieuniformtango Teams Up With Publicis Sapient For Dodge
Monday, Dec. 2, 2019

charlieuniformtango’s Austin crew was grateful to team up with Publicis... 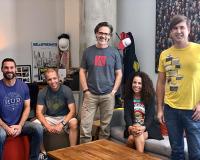 Lola Lott, charlieuniformtango principal/CEO, revealed that the studio has... 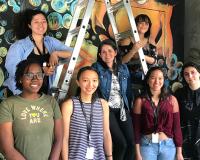 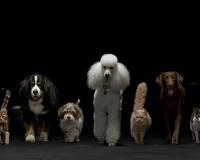