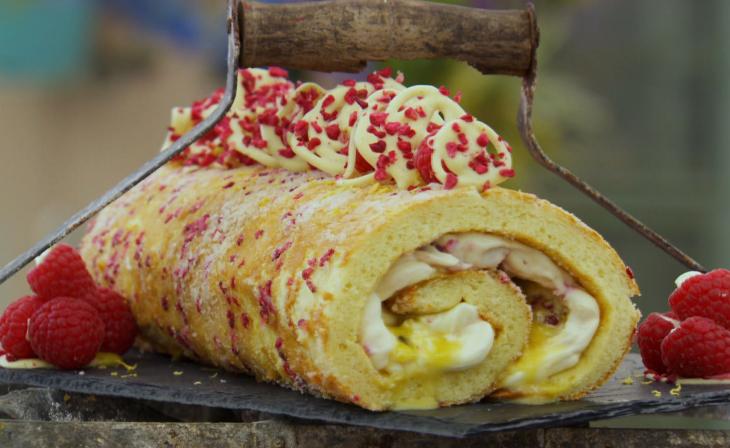 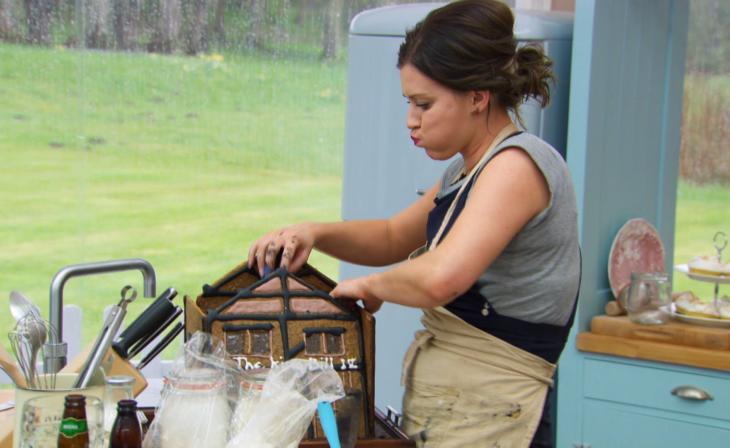 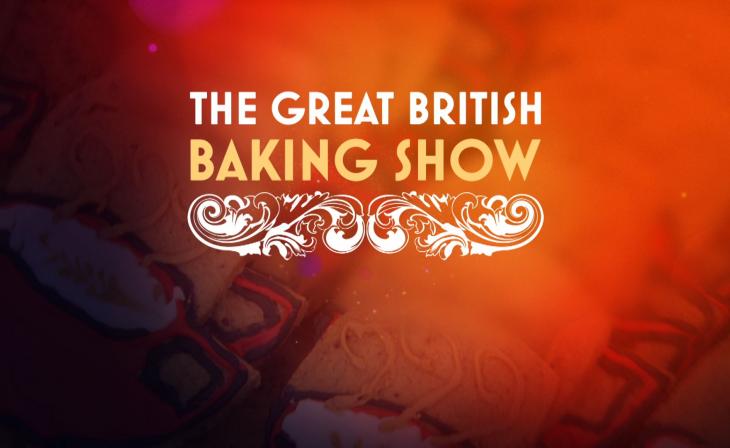 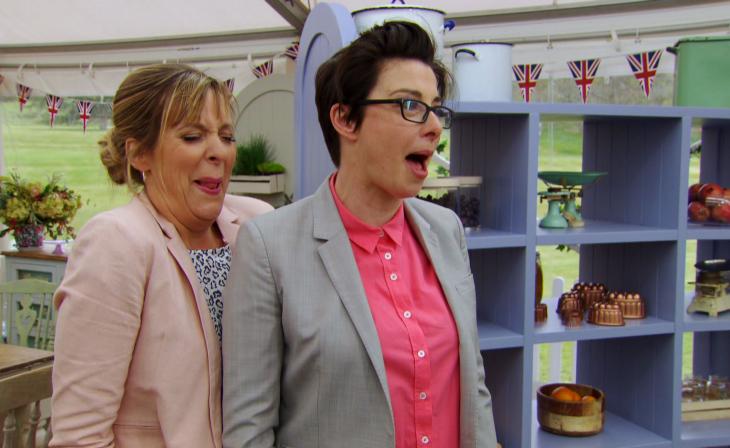 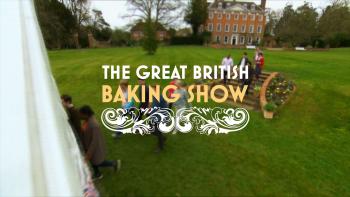 To launch the fourth season of hit series “The Great British Baking Show,” PBS called on 2C Creative (“2C”) to cook up a full episodic campaign capable of capturing the show’s offbeat charm, humor and suspense – from the odd-couple judging duo of Mary Berry and Paul Hollywood, to Mel and Sue, the ever-comedic hosts, to 12 of Great Britain’s most diverse and talented amateur bakers. The campaign (2C’s third consecutive for the series) also needed to highlight the culinary masterpieces baked on the show, spanning classic British favorites to exotic creations from around the world. The takeaway: you don’t have to love baking to love “The Great British Baking Show.”

Massively successful in the U.K., where it is known as “The Great British Bakeoff,” this series has broken numerous records. Its U.K. finale attracted an audience of more than 13 million viewers, giving it the highest ratings since the World Cup final and making it the most-watched TV show of the year in Great Britain. “The Great British Baking Show” has also emerged as one of PBS’ most popular programs in the United States, with its third season the network’s most-streamed program last summer.

In producing the U.S. campaign, which encompassed both on-air and social media components, one of the biggest challenges 2C faced was getting the music just right – quirky and light for certain spots, big and semi-suspenseful for others. The team devoted many hours to finding the best music cues, but that effort paid off in the end.

Not only did 2C create 30- and 20-second network/station promos for the season launch and following nine episodes (plus an episode 9-10 combo spot for the finale), but the creative agency also delivered social versions for YouTube and Instagram. Additionally, 2C created a series of three social media supercuts, based on popular elements from the show.

“This is my third season doing the episodics for ‘The Great British Baking Show,’ and it never gets old,” said 2C writer/producer Eric Gardner. “The dynamic and organically entertaining chemistry between the hosts, judges and bakers is a dream when developing promos, especially when you need to quickly convey each episode’s spirit and charm. And the culinary creations speak for themselves.” 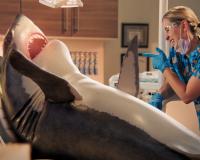 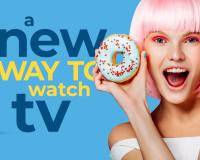 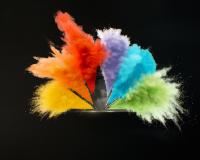 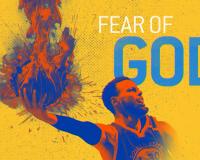 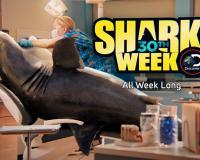