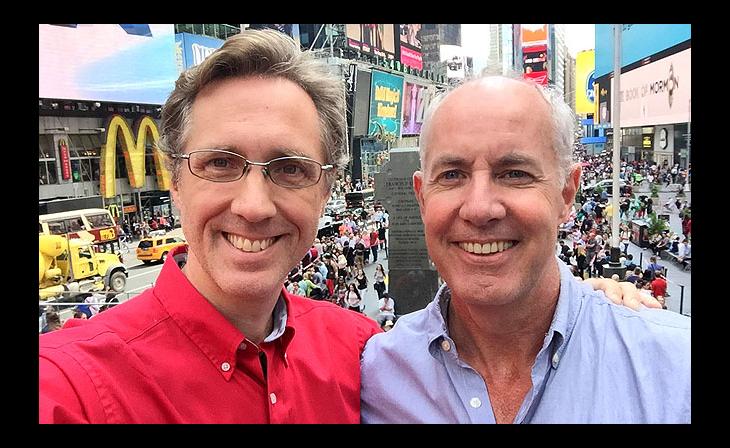 Responding to the changing needs of today’s animation studios and the increasingly global nature of content creation, 3Beep, a provider of global animation voicing services, has launched. Based in New York City, the company is an innovative new resource that brings expert creative services and media management to animated productions worldwide.

Founded by a highly experienced team of producers, writers, directors and voiceover professionals, 3Beep brings technical quality and creativity to the international world of animation. 3Beep works with foreign animated projects to enhance the programming, as well as “Americanizing” them for maximum impact in the US market.

Additionally, 3Beep’s Media Management team is proficient at preparing media for localization across all global markets. 3Beep works with a small circle of approved foreign vendors that share its collaborative vision for standout voicing, as well as closed captions and subtitles.

“Many facilities can translate and dub a show into English, but 3Beep goes far beyond that,” Darby says.  “Our focus is on adding the intangibles that can make or break a show: We have a team of staff writers, producers, and directors -- plus NYC’s extremely talented voice acting pool -- that bring their unique talents and creative energy to each project.”

Werenko is a long-time producer/writer/director of animation whose credits include producing for “Pokémon,” “The Winx Club,” “World of Winx,” “Robocar Poli,” “Alisa Knows What to Do,” “Snow Queen 3,” “Nicky Tanner,” “Pixi Post,” and many more.

Buchheister comes to 3Beep with a resume that includes directing voice talent for such shows as “Pokémon,” “The Winx Club,” “Alisa,” “Pooches,” “Moonzy,” “Robocar Poli,” and the most recent Pokémon film, Hoopa and the Clash of Ages. She is also an award-winning director of over 1000 audiobooks.

According to Werenko, animation studios today, both big and small, have a heightened awareness about how their content plays to a global audience. 3Beep’s service offerings are designed to maximize exposure and profits for animated productions in a highly competitive international marketplace.

“Thanks to online and streaming distribution services, today’s audience for animation is truly worldwide,” Werenko says. “That means not just dubbing the VO in a foreign language, but making sure that the work resonates culturally via script adaption, voiceover casting and direction, music and song composition, audio post and sound mixing, and more. Creating great content is incredibly challenging – 3Beep excels at making animation an impactful experience for viewers everywhere.” 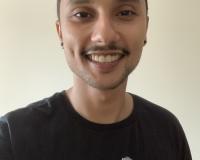 3Beep, a boutique script writing and sound studio, has added Fahad Rahman to its roster of voiceover directors. With his rapidly growing reel, Rahman is helping to shape animated shorts and series, video games and... 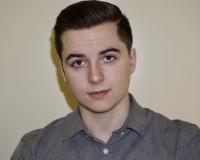 3Beep, the boutique script writing and audio studio, has named Dominic Dunn to its roster of voiceover directors. An emerging talent in the VO world, Dunn brings his experience in animation and video games to... 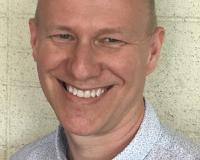 3Beep, a boutique script writing and sound studio, has announced its association with Andy Yerkes, who will contribute to its creative services team as Head of Development. Yerkes is integral to 3Beep's...