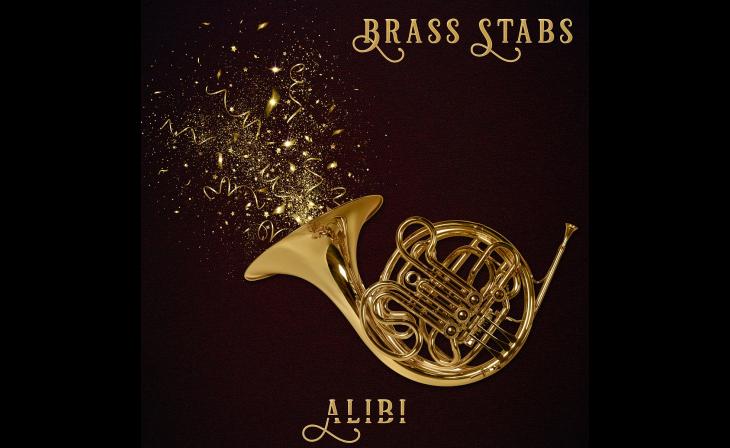 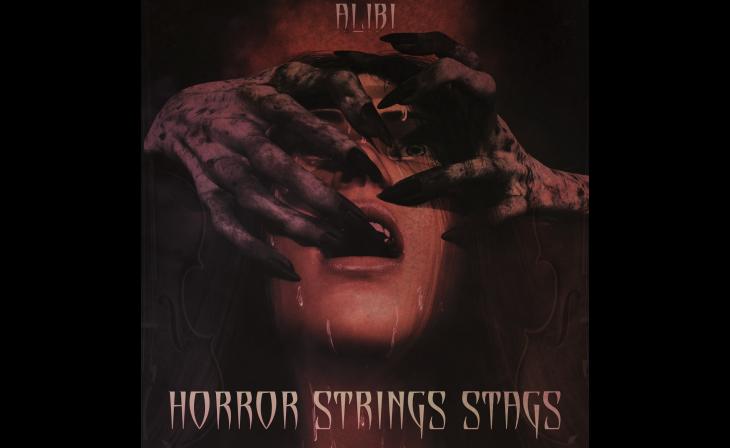 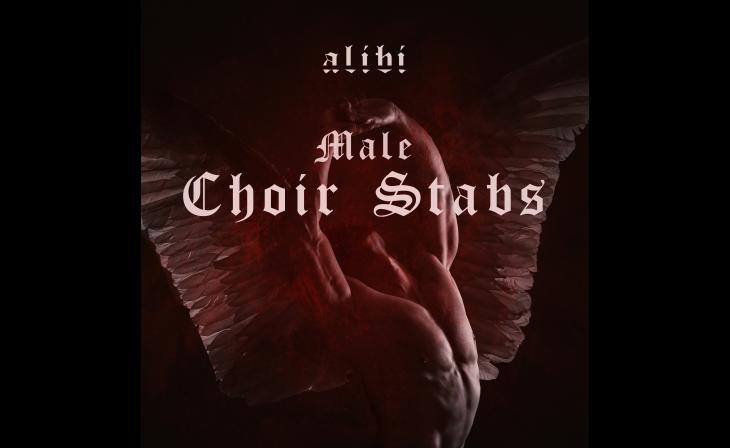 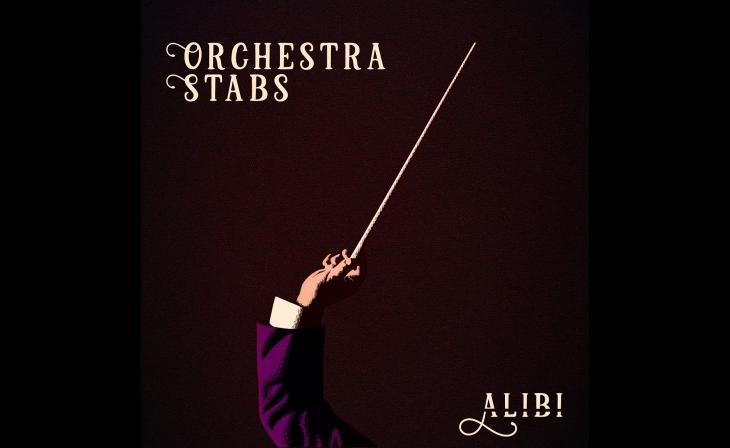 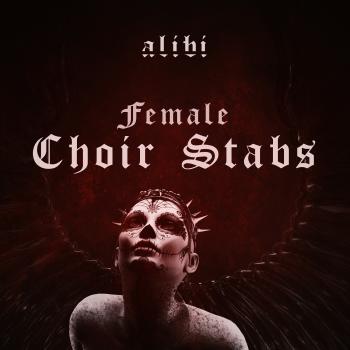 Composed by ALIBI’s Kent Carter, Stabs FX features four new albums of stabs in each key and versions in major, minor, unison and cluster chords that are ideal for use in horror and comedy promotion. These SFX recognize and respond to a growing need for trailer and promo editors to have bread-and-butter stabs as part of their toolkits, a notion that first came to ALIBI Music Director Julia Trainor during a custom job for “The Addams Family” (2019).

“Our client needed a simple dramatic choir hit for their trailer, which we provided, and that segued into the idea of building out this incredible selection of stabs in different keys and sonorities, along with stems for the ultimate flexibility while mixing,” Carter said. “It’s all about making things as easy as possible for editors.”

“It actually began as a joke, as one of our most successful and frequently used FX is called ‘Sub Simple Sexy,’ which is like… ridiculously popular,” explained Dodson. “So we endeavored to fill a niche and create an entire toolkit from all we’ve learned of simple FX that are well-produced and hit huge – the basics that every editor needs I one large series.”

With custom sound design and rich layering, the Simple Sexy FX albums are filled with BIG sounds and the flexibility for which ALIBI has become known. Like the Stabs FX series, these FX are a response to ALIBI’s ongoing dialogue with editors, honing in on their most-requested FX to provide a versatile series that makes their jobs easier.

ALIBI’s music and sound design has helped to promote such notable projects as blockbusters “Avengers: Endgame,” “Ad Astra” and “Terminator: Dark Fate,” among thousands of others.

Founded in 2011, ALIBI Music Library is a leading provider of music and sound effects for license in advertising, trailers, promos, programming, video games and all other forms of multimedia content. The company’s expertly curated catalogs are produced and structured especially for storytelling, with high-quality, searchable tracks, alternate mixes and stems delivering clients robust versatility. It’s your story. We’re here to back it up! For more information, please visit www.alibimusiclibrary.com or connect via Twitter, LinkedIn, Facebook or Instagram.

In response to a creative industry that has seen productions halted and jobs put on hold due to the COVID-19 pandemic, ALIBI Music Library (“ALIBI”) has found one way to help. The company will offer gratis, whitelisted licensing of its ALIBI... 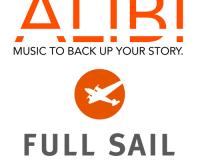 ALIBI Music Library (“ALIBI”) and Full Sail University (“Full Sail”) are collaborating to bring students high-quality music and sound effects that will enrich their coursework throughout various programs within the university’s Visual Arts and... 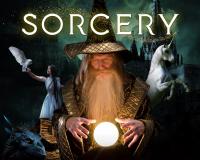 ALIBI Music Library has announced the release of “Sorcery,” the newest album in its recently launched ATX catalog for high-end theatrical trailers and TV series. From epic magical quests and enchanted journeys to fantastic family adventures and...

ALIBI Music Library, a trusted partner of movie studios, trailer houses and promo departments with music and sound design placement credits in (among others) “First Man,” “Once Upon A Time In Hollywood,” “American Horror Story” and “Game of...