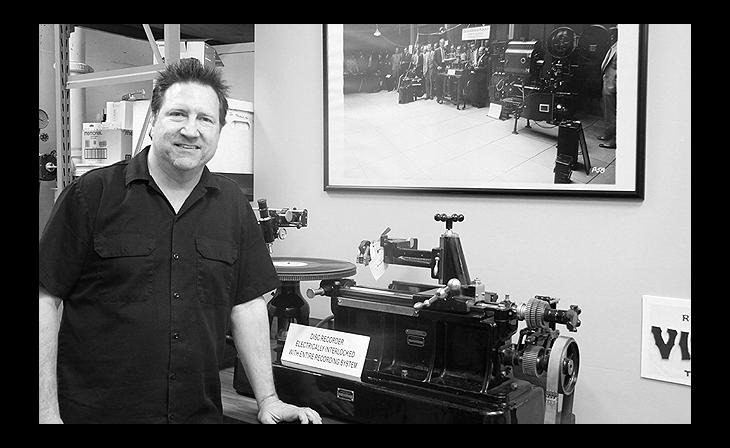 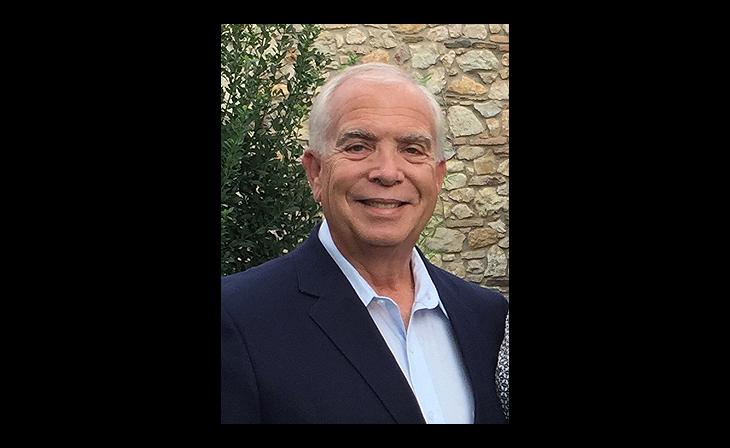 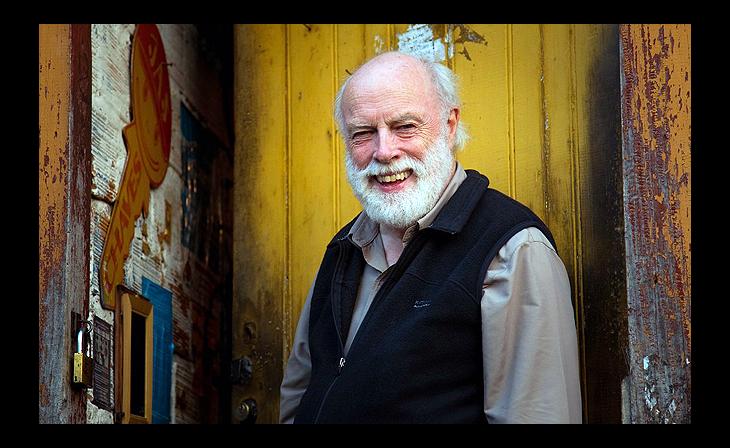 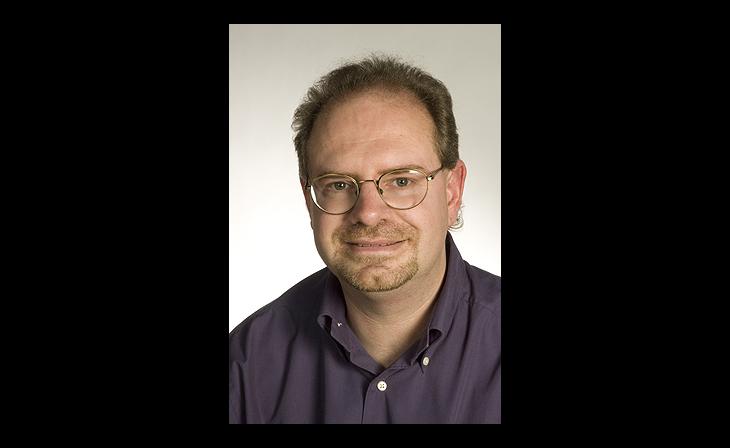 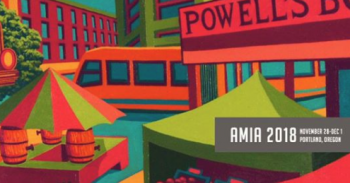 The 2018 AMIA Conference is right around the corner! November 28 thru December 1st, 2018 in Portland, OR
Ken Weissman of the Library of Congress to Receive Silver Light Award for Lifetime Achievement; Inaugural Advocacy Award Going to Ray Edmondson
LOS ANGELES
--(SPW)--

At this year’s Association of Moving Image Archivists (AMIA) Annual Conference in Portland, four awards will be presented by the organization to individuals who have demonstrated exceptional work in the areas of archiving and preservation. The ceremony will take place on November 29 at the Portland Hilton Downtown, where the convention runs from Nov 28 to Dec 1.

The 2018 accolades and recipients are:

AMIA’s Silver Light Award recognizes career achievement in the field of moving image archives, including professional and volunteer works or activities, and contributions to preservation and restoration projects. Weissman has worked in film post-production and preservation for over 40 years. His career with the Library of Congress began in 1981 when he was hired as a film preservation specialist. As Supervisor of the Film Preservation Laboratory, he was involved in building and opening the lab at the Packard Campus for Audio Visual Conservation. In addition to directing the restoration of a wide range of films over his career, Weissman was at the forefront of the efforts to design and implement a high-tech scanning system to digitally preserve and restore the Library’s paper print collection of early motion pictures. As an AMIA member, Weissman co-developed the organization’s Intermediate Preservation Training Workshop, served as a Board director, and chaired the AMIA Preservation Committee.

AMIA’s inaugural Advocacy Award will be presented to Ray Edmondson in recognition of his history of advocacy for cinema, archives and archivists around the world. In the art and science of archiving, Edmundson is one of the industry’s most respected advocates, embodying what the award stands for. Described as the “moving spirit” behind the creation of the National Film and Sound Archive of Australia (NFSA) in 1984, Edmundson was its deputy director until 2001, when he retired and was endowed as its first honorary Curator Emeritus. During his public service career, he devised and led corporately funded film restorations and pioneering programs like The Last Film Search and Operation Newsreel. Edmundson has received numerous awards for his work, including the Medal of the Order of Australia (OAM), NSW Pioneer of the Year by the Australian Society of Cinema Pioneers, the SEAPAVAA (South East Asia Pacific Audiovisual Archive Association) Life Achievement Award, and the Distinguished Achievement Award of the Australian Society of Archivists, among many others. He is also a past recipient of the AMIA Silver Light Award. Edmundson has served as chair or board member on numerous professional and community organizations, authors books and industry journal articles, teaches, and lectures around the world.

The Alan Stark Award honors individuals who have made a significant contribution through their efforts on a special project or in project management that contributes to, and supports, the work of moving image archives and/or the operations of AMIA. Stoiber has made educating the next generation a cornerstone of his career. Throughout his tenure as administrator of the L. Jeffrey Selznick School of Film Preservation, he has worked with over 250 students from 29 different countries. He also presents on moving image preservation education at the Society for Cinema and Media Studies and at AMIA conferences. Additionally, Stoiber serves on the Board of Trustees for the Chili Public Library in New York. As part of his commitment to education, he has created a video library of presentations at AMIA Conferences that have been considered an invaluable resource for students and researchers alike.

The William S. O’Farrell Volunteer Award is named for long-time member Bill O’Farrell, honoring his volunteer efforts and mentoring role he played over the years to so many archivists. This year’s recipient, Dino Everett, got his start running carbon arc projectors at a drive-in in the 1970s before spending most of his life as a touring punk rock musician. He ultimately got a job at the UCLA Film & Television Archive, which led to his current role at the USC Hugh M. Hefner Moving Image Archive, where he began a punk archive. Everett specializes in unusual film formats and has published and presented articles both on the history and technology of the moving image field. He also actively supports the amateur’s role in the history of cinema archiving and the safe use of archival originals. Everett continues to be an advocate for moving image archiving through his close volunteer work and engagement with various community archives and media arts organizations across the Los Angeles area. By collaborating closely with community organizations such as the Echo Park Film Center, The Southern California Library, Visual Communications, and the Outfest Legacy Project, Everett has been able to inspire and educate a new generation of moving image archivists, as well as artists, cinephiles and the general public throughout Los Angeles.

For more information on the full program, or to register for the AMIA Annual Conference, visit www.amiaconference.net.

About AMIA
The Association of Moving Image Archivists (AMIA) is a nonprofit, international association dedicated to the preservation and use of moving image media. AMIA supports public and professional education and fosters cooperation and communication among the individuals and organizations concerned with the acquisition, preservation, description, exhibition, and use of moving image materials. 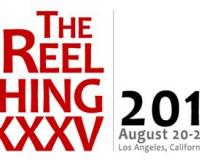 The 35th edition of The Reel Thing technical symposium returns to Los Angeles on August...

DAS Announces Lineup of Experts and Case Studies from a Variety of Professions
Thursday, May. 1, 2014

AMIA continues to add to an incomparable lineup of experts set to present at its acclaimed Digital Asset Symposium (DAS). DAS will be held on May 15 & 16, 2014 at the Linwood Dunn Theater in Hollywood, CA.

DAS is a unique approach that...