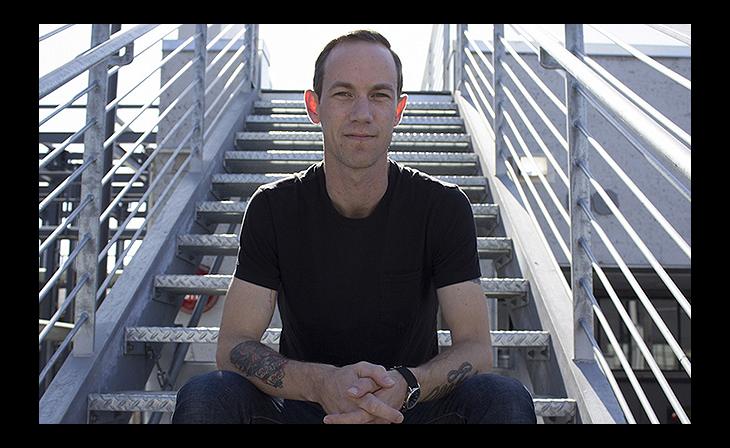 ArsenalCreative Has Named Derek Hansen, Formerly of The Mill, As Its New Commercial Colorist. 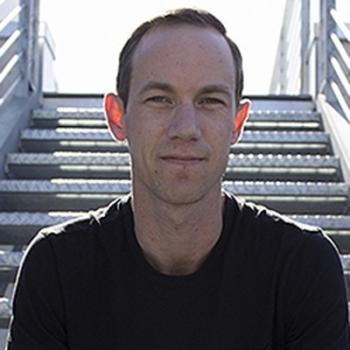 ArsenalCreative, a commercial post-production house, has added Commercial Color Services to its roster of existing client offerings, and has concurrently named Derek Hansen as its new Colorist. Most recently, Hansen had been a Colorist with The Mill since 2015.

Regarding Hansen joining the company, Cortney Haile, ArsenalCreative Partner and Executive Producer, said, “We are very excited to be adding commercial color to our services, and thrilled to let the world know that Derek has joined us! He has crafted images for many of the industry’s leading influencers, and his strong working relationship with directors and DPs has cultivated a rich and truly diverse body of work. He’s a tremendous new addition to our team.”

“As our company continues to expand, we have discovered that the need for specialized, top-tier talent has continued to grow as well. With the addition of commercial color to our toolbox - and the talents of Derek Hansen under our roof - ArsenalCreative can now offer clients yet another world class artist within a super creative, boutique environment,” Haile concludes.

Said Hansen, "I am so excited about building a full-service Commercial Color Department with ArsenalCreative. Amid a changing media landscape, it’s more important than ever to accommodate client projects of various scale, all the while delivering stunning images crafted by veteran artists. Sticking with Baselight as my operating platform has also allowed for a smooth transition into this new role.  My color experience is perfectly complemented by the well-established VFX artists here. As a boutique studio, we are able to craft a personalized post-production experience from start to end.”

About DEREK HANSEN
Derek Hansen is an established commercial colorist residing in Los Angeles. He has collaborated with such top directors as Gia Coppola, Young Replicant, Brian Buckley, and Luke Monahan; has graded projects for many global brands, including Lulu Lemon, Old Spice, Toyota, and Facebook; and has worked on music videos for such notable artists as St. Vincent, Miley Cyrus, Meghan Trainor, and J.Cole.

As recognition of his talent, Hansen has been shortlisted for AICP 2019’s “Best Grade in a Music Video” award for his contributions to the Janelle Monae music video “I Like it Like That.”

Hansen began his Color career in 2011, at MPC LA, where he quickly developed into a young talent on the MPC roster. After leaving MPC in 2014, he next spent a year building out and launching the color department for Velem (a Milk Studios company), before joining The Mill LA in 2015.

Hansen spent four years at The Mill, honing his craft, before leaving the company to join ArsenalCreative. Among the projects he worked on during his tenure at The Mill were commercial spots for American Eagle, Comcast, Levis, Netflix, Nike, Procter & Gamble, Puma, Ram, Secret, Verizon, and many others; and music videos for Big Sean, Hailee Steinfeld, John Mayer, Nick Jonas, St. Vincent, and other acclaimed music artists.

About ArsenalCreative
ArsenalCreative is a commercial post-production house based in Santa Monica, CA. The company makes one-of-a-kind content for the commercial and entertainment industries. Fiercely collaborative, ArsenalCreative is committed to providing an unparalleled client experience, pairing veteran creatives with modern technology to deliver premium results. 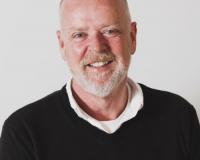 ArsenalCreative has announced an expansion of its VFX team with the addition of award-winning VFX Supervisor Mike Wynd. He comes to Arsenal from MPC, where he spent 8 years as a VFX Supervisor.

Regarding Wynd joining the company, Cortney...