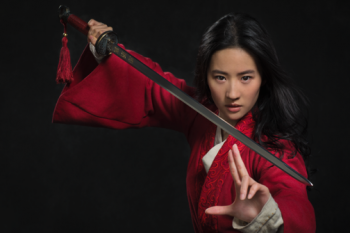 This event has been confirmed cancelled due to Coronavirus.

Mulan, directed by Niki Caro, is the epic tale of a fearless young woman who risks everything out of love for her family and her country to become one of the greatest warriors China has ever known.

About the Asian World Film Festival
The Asian World Film Festival (AWFF), now in its sixth year, brings the very best of Asian World Cinema to Los Angeles in order to draw greater recognition to the region's wealth of filmmakers and strengthen ties between the Asian and Hollywood film industries. Uniting through cross-cultural collaboration, the Festival, champions films from over 50 countries across Asia, spanning from the eastern shores of the Mediterranean to Japan and from Russia, southward to China, India and South-East Asia.

The Festival, founded by Kyrgyz public figure Sadyk Sher-Niyaz, is unique in that it predominantly screens films from the Asian Continent which have been submitted to the Academy of Motion Pictures Arts and Sciences and the Golden Globes for Best International Feature Film and Best Motion Picture - Foreign Language respectively. During the past five years the Festival has screened over 80 Oscar submitted films and 60 Golden Globe submissions. 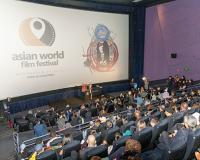 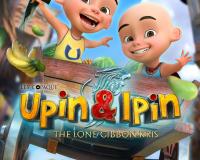 The Malaysian animated feature Upin & Ipin: The Lone Gibbon Kris will screen for one week at the Laemmle Glendale on November 8 in a qualifying run for the 92nd Academy Awards Best Animated Film category. One of 32 films... 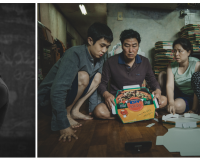 The 5th annual Asian World Film Festival has selected over 25 films that have qualified for Best International Feature Film competition at one or both of Hollywood’s major award events, the Academy... 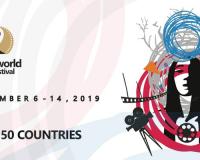 The 2019 AWFF Industry Forum schedule has been announced by Asian World Film Festival Director, Georges N. Chamchoum, and Rick Ambros, AWFF Executive Board Member, who will moderate the panels. Experts from all areas of film including financing,...

Just Mercy, from Warner Bros. is set to have an American premiere screening as the opening night film for the fifth annual Asian World Film Festival in Culver City at the Arclight Cinemas on...